Spider-Man 3, Venom 2 Won't Release In Theaters Until Pandemic Is Over, Confirms Sony Head 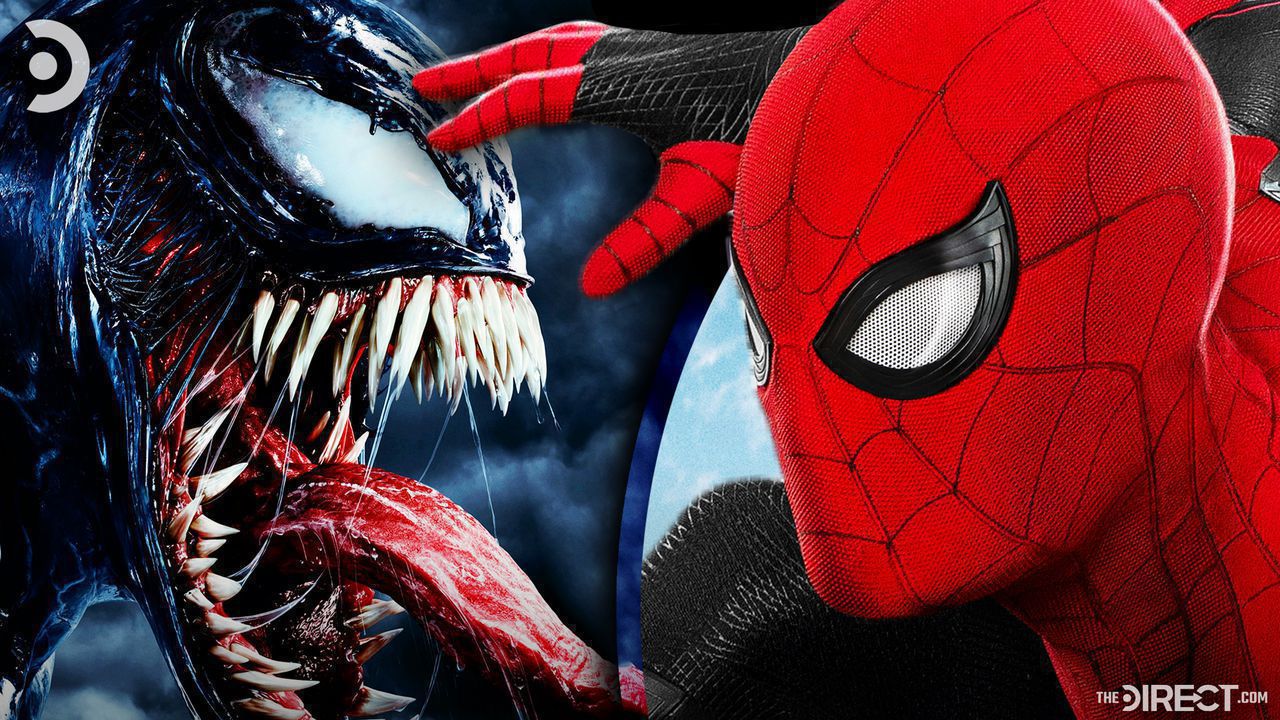 Since productions were delayed for all Marvel Studios shoots, Spider-Man 3 filming has hung in the air without much in the way of traction. It was first reported that filming would begin in September like other productions, which seemed to be correct according to Tom Holland.

However, The Direct learned that filming would be delayed again to January or February of next year. While it is still entirely possible that Spider-Man 3 could still make it's December 17, 2021 release date, it could be a tight deadline to cross. With the pandemic still ongoing, Sony seems to be serious now in regards to their film releases.

The Wrap is reporting (via CBR) that at Bank of America’s 2020 Media, Communications & Entertainment Conference Sony Pictures Entertainment Chairman Tony Vinciquerra said "What we won’t do is make the mistake of putting a very, very expensive $200 million movie out in the market unless we’re sure that theaters are open and operating at significant capacity."

This means that Spider-Man 3 and Venom 2 will not be released in theaters until the pandemic is over, meaning that their 2021 release dates may not stay very long.

The less than stellar box office performance of Tenet and Mulan in theaters likely played a part in this new announcement:

"You’ll see a lot of strange things happen over the next six months in how films are released, how they’re scheduled, how they’re marketed, but once we get back to normal, we will have learned a lot I think and found ways to do things that are somewhat different and hopefully better."

To be clear, the coronavirus isn't going to go away anytime soon, and certainly not by 2021. The most optimistic of reports report that a vaccine could begin distribution by the middle of 2021, but even then it could end up not being as effective as anticipated. This is not to mention the fact that dozens of different vaccines are being produced globally and that many people might not even take the vaccine, perpetuating its spread.

Keep in mind that with Spider-Man 3 planning to shift production to winter 2021, Sony seems to already be planning to move its release date from December 17, 2021 to next year. On top of Black Widow potentially being delayed, this could add another justification for Marvel Studios to delay the whole slate again in order for the movies to not be released out of order or overlap with one another.