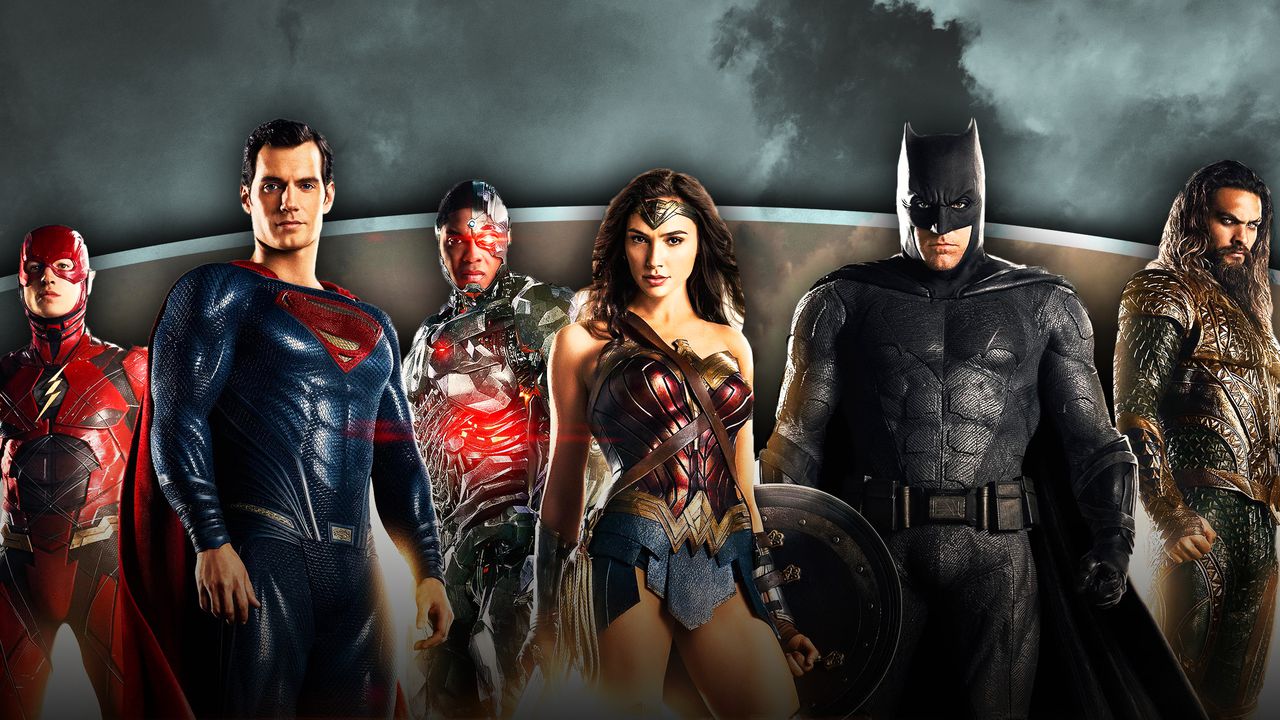 Zack Snyder's cut of Justice League, a film which Snyder began production on in 2016 but was unable to finish, is garnering quite a bit of press as of late. The hotly anticipated alternate version of the 2017 DC superhero team-up film is set to arrive on HBO Max in early 2021.

Earlier in November 2020, Warner Bros. removed the trailer for Zack Snyder's Justice League from their social media pages as well as YouTube; this was reportedly due to a copyright issue involving the choice of music in the trailer.

And now, the trailer is set to be officially re-posted to the internet. But will it be exactly the same as before?

Speaking to Ping Pong Flix, Zack Snyder has confirmed the addition of a "couple shots" to the footage present in the trailer.

The updated trailer is set to release at 9am PST on Tuesday, November 17.

What's included in these new shots? Are there any intriguing,new details to be found within so that fans might pour over them and engage in speculation? Well, the good news is that no one will have to wait too much longer to find out, as the trailer will soon be online for the world to watch and rewatch.

Also important to note is that this trailer is apparently in black-and-white, according to Zack Snyder himself.

As mentioned above, the Snyder Cut of Justice League will stream exclusively on HBO Max starting in early 2021 and will release in four consecutive parts.