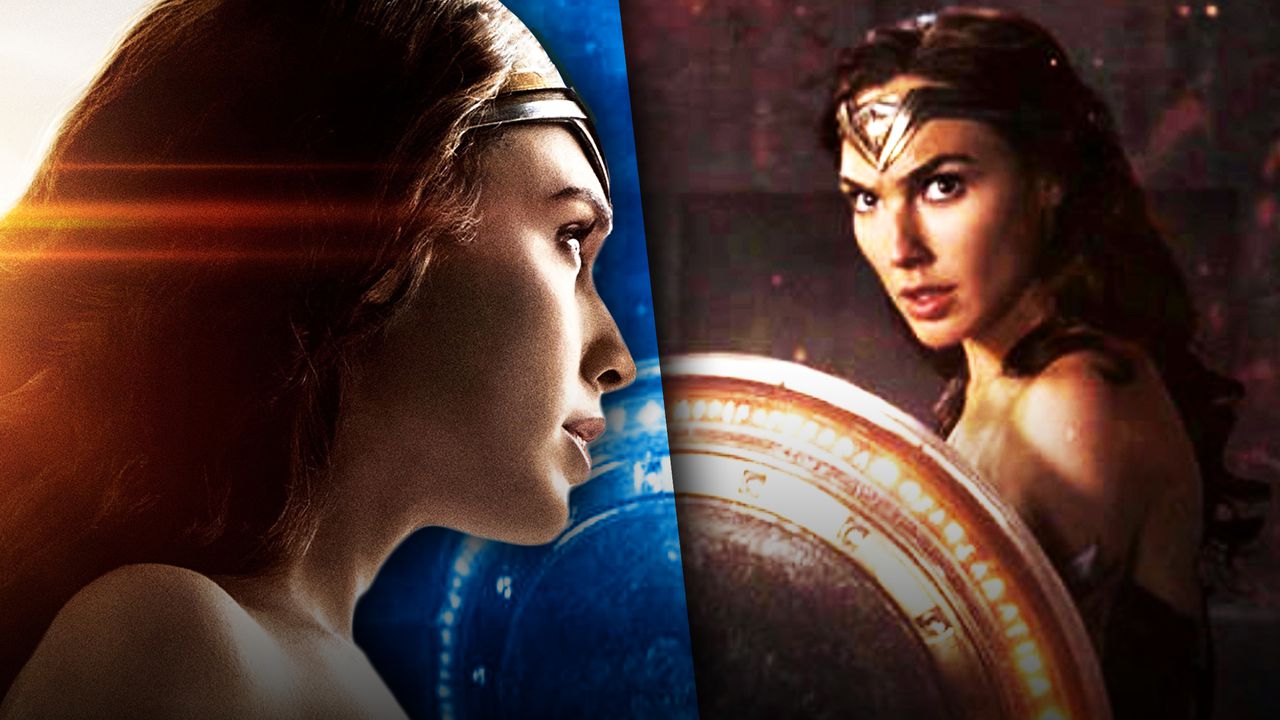 The anticipation for Zack Snyder's Justice League is quickly adding up due to the slew of reveals in the past weeks. Loyal fans of the visionary director celebrated this May when it was announced that the Snyder Cut will soon arrive on HBO Max. From that point on, Snyder has been revealing interesting tidbits about his version of Justice League, adding more fuel to the fire.

The tipping point of the reveals was from August's DC FanDome online convention, where the first trailer of Snyder's version of the film debuted. This led to numerous speculations about the narrative direction of the Snyder Cut, and this was further amplified by the confirmation that Jared Leto's Joker will also be included in the mix.

With reshoots ongoing, Snyder has been providing fans with a stockpile of teases ranging from a Robin-related Easter egg to confirmation that a black and white version of the trailer will be arriving soon. Now, it seems that another gimmick from Snyder has been revealed.

As fans get closer to the third-year anniversary of the theatrical release of Justice League, Zack Snyder confirmed in a post from Vero that a new teaser breakdown will arrive, showcasing an official still of Gal Gadot's Wonder Woman.

The announcement also included the hashtag #UsUnited, which alludes to the last scene from the DC FanDome trailer.

Trailer breakdowns are already common in any pop culture fan base, but it's entirely different when the director involved is the one doing that famous in-depth analysis. In a way, this announcement should serve as good news for Snyder Cut fans, providing more hype to the much-anticipated four-hour miniseries.

With the way trailer breakdowns go, it is expected that Snyder will explain the inclusion of some shots as well as giving more insight on several scenes. Given the outspoken nature of Snyder, it's likely that he will provide more hints on what he will include in the Snyder Cut while also revealing the different narrative trajectory of his version.

The journey of the Snyder Cut is clearly fan-driven, and it's nice to see how the visionary director is still accommodating the fanbase in his own unique way. It will be interesting to uncover more secrets from the trailer, and this will prove as a major step in building more hype to the much-anticipated Snyder Cut. 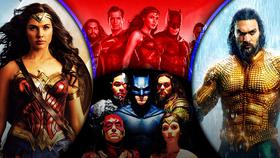