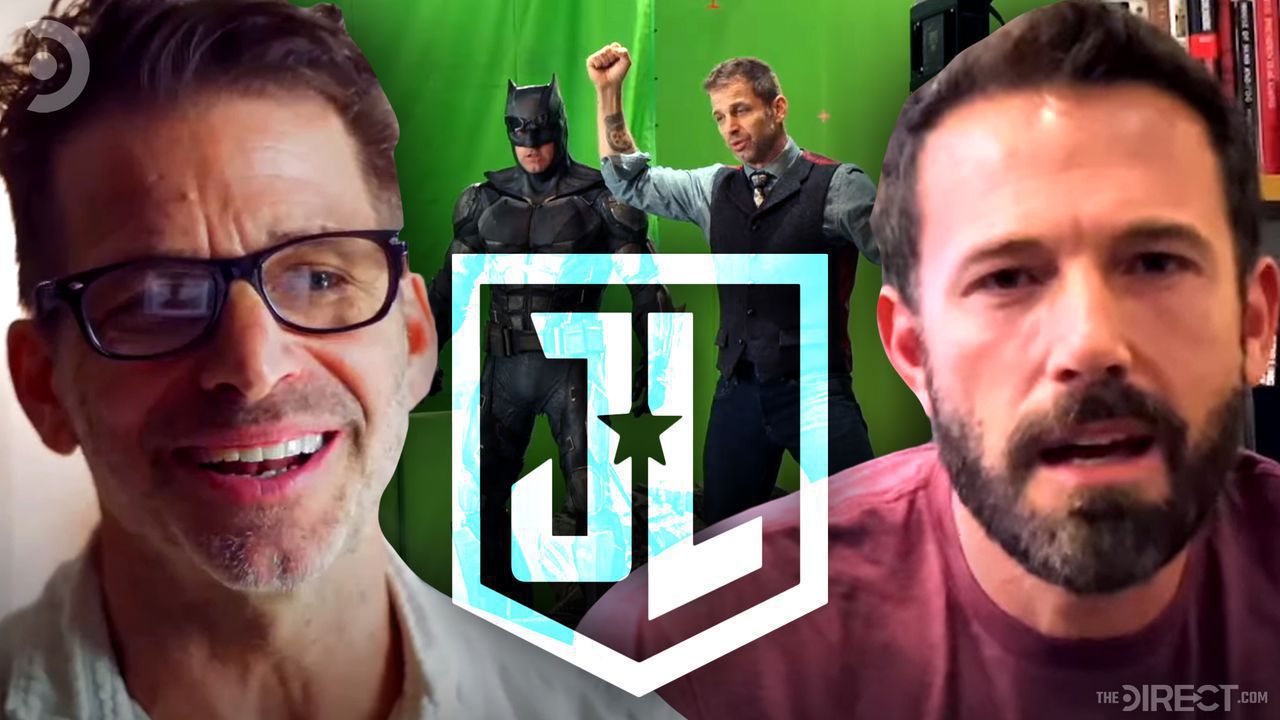 DC FanDome was an enormous event for fans that should be looked at by the rest of the industry as an example on how to hold online-only conventions and events. However, it did have its bumps, such as multiple trailers leaking ahead of time, one of these being for Zack Snyder’s Justice League. Regardless, after fans had been advocating for Snyder's cut of Justice League for over three years, they were finally treated to an official trailer.

Audiences were also treated to a panel with Zack Snyder speaking about fans' efforts in getting his cut released, and the director spoke with fans and his fellow cast and crew.

The panel for Zack Snyder's Justice League at DC FanDome has been officially released in its entirety. You can watch the panel below:

The video also includes the Zack Snyder's Justice League trailer that was attached at the very end of the panel.

On re-watch, it's actually surprising how little fans learned during this panel, with most of it being occupied by the cast and crew of the DCEU either asking Zack Snyder fan questions or congratulating him on the release of his cut. However, Snyder did once again reiterate how Cyborg is "the heart of the movie" who ends up "holding the team together." Additionally, Snyder said that his cut will show more of Ezra Miller's Flash, as seen in the trailer where he saves Iris West, played by Kiersey Clemons.

Additionally, he spoke directly to many fans who helped found the movement for the release of the Snyder Cut of Justice League, such as Fiona Zheng and Dexter Washington. Overall, while this panel didn't have much new information, it was a nice celebration of fans' efforts to get this cut released and for Zack Snyder himself.