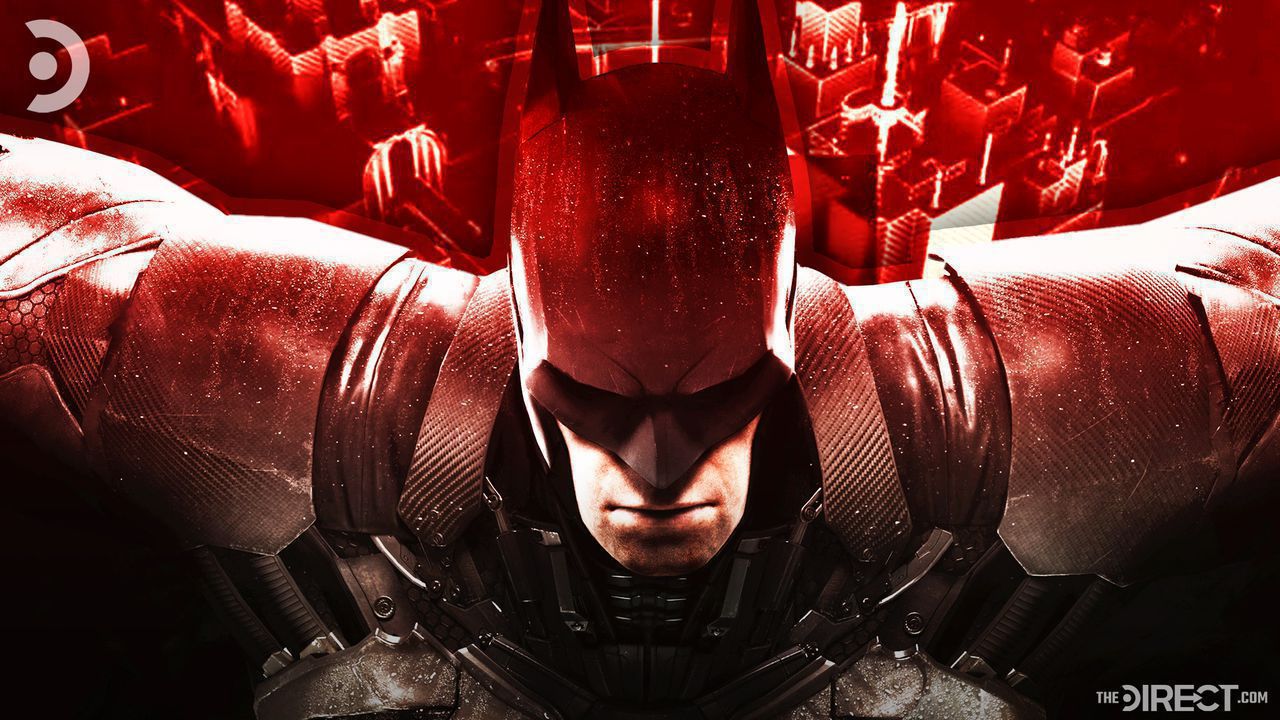 All this week, Warner Bros. Montreal has been teasing fans about their upcoming Batman game through codes and vague imagery. Many fans have been able to figure out that the Court of Owls will be involved in some way, but whether they're the primary villains of the game or only a faction is still in the air. Even former defense attorney, Two-Face, was implied to be involved in the game, along with many more factions in play, both friends and foes.

Just yesterday, the studio posted an image with hidden numbers embedded into it, revealing a code and more of a map.

Twitter user Batman Arkham Videos has compiled all the codes necessary to view a teaser video giving more hints at the games location and even more evidence of the Court of Owls having a primary role.

Enter these codes on https://t.co/z8Gh4nZYAh to unlock a short teaser trailer:

The video shows a monitor, showing date and files that have been taken from the GCPD Database. Additionally, the location behind it looks to have giant gears and water pouring over them.

First instinct is that this is the clock tower in which Barbara Gordon is situated in Batman: Arkham Knight, especially since the monitor shows that whoever is using it is using the GCPD Database. This offers further proof that it's the garbled message that first appears, when decoded, seems to spell out "Connecting to Bat Family."

And so, this gives further credence to the initial rumor of this game focusing on other characters besides Batman like Robin, Nightwing, and Batgirl. The marketing has been hinting at Batman being missing or hunted by everyone, including, it seems, his closest allies. We'll be sure to find out more during tomorrow's DC FanDome panel from WB Montreal.