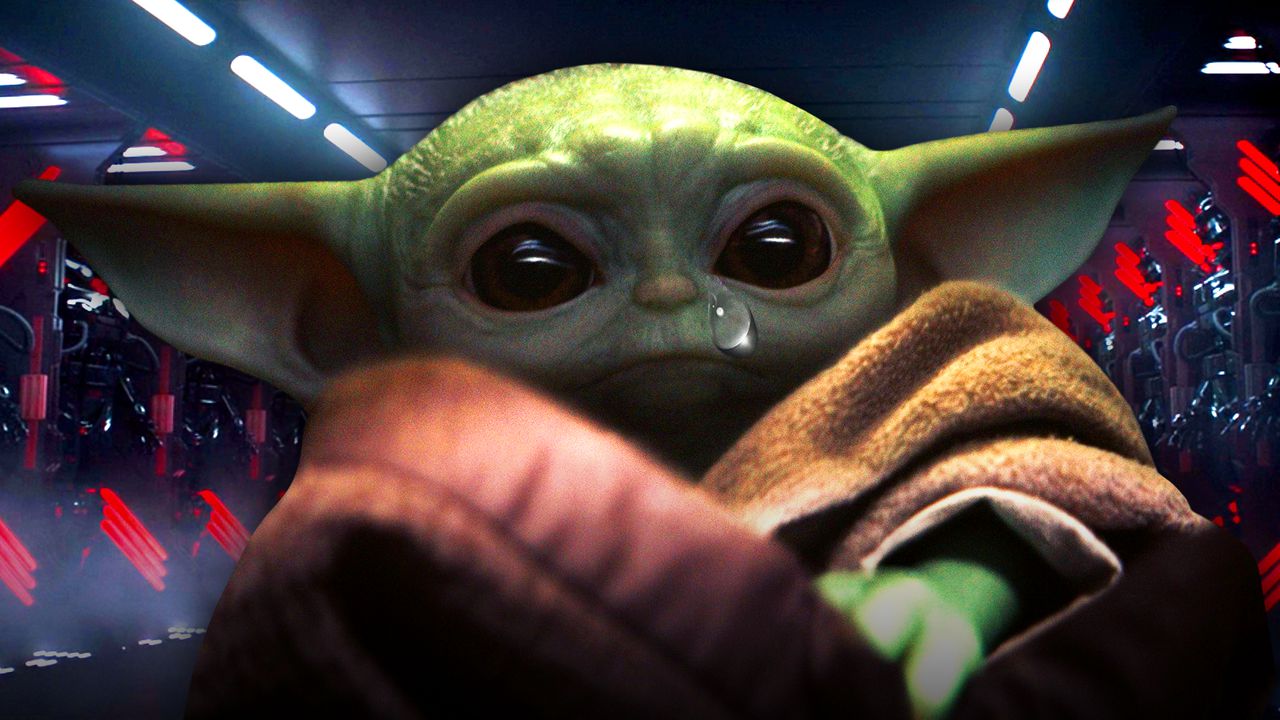 It's been a long, dangerous journey for Din Djarin and the Child. Since Mando's decision to rescue Baby Yoda in the early episodes of Season 1, the dynamic duo has been tailed by bounty hunters at every turn, overcome perilous beasts, and escaped the wrath of the Imperial Remnant.

But escape may not be an option for much longer. With Moff Gideon's recent return and hints of his machinations emerging in "Chapter 12 - The Siege," the threat posed by the Remnant seems to be at an all-time high. It appears that we'll be seeing one the new Imperials again at some point, and that may spell bad news for the Child...

RCM Managment has confirmed via Twitter that actress Katy O'Brian will once again appear in The Mandalorian Season 2, and she may have had scenes with Baby Yoda:

Catch @RcmManagement @thekatyo tonight, November 20th, in the first of her episodes on @themandalorian on @disneyplus. Yes she got to hang with Baby Yoda. pic.twitter.com/AmJ7nhEMhq

Things are about to get hairy in The Mandalorian. The titular character has done his best to keep his charge safe, but there's only so long they'll be able to run from Moff Gideon and his hunters.

The return of the Imperial Remnant this season was inevitable and Gideon himself will have some big action sequences. However, the revelation of O'Brian's time spent with the Child indicates that the Moff may succeed in capturing the asset this season, with some for the kid being spent aboard his cruiser.

All indicators point to "Chapter 13" marking the debut of Ahsoka Tano in live-action. While the hero's arrival on the scene will undoubtedly be welcome by Din should the Remnant appear, it's possible that even she won't be able to stop Gideon from taking Baby Yoda into his possession.

With all of the footage seen in the marketing now released, we're completely in the dark. Should the worst come to pass in the upcoming episode, it will be a long remainder of the season as we wait to see if and how Mando can rescue his little friend. It doesn't sound like things will be going well for Baby Yoda in the coming weeks, but we can rest assured that Mando will do everything in his power to keep the kid safe.