When The Mandalorian took the world by storm last November, the series' music was a much-discussed topic. In many ways, The Mandalorian pushed Star Wars in directions while staying true to its roots, and the music has been no exception. Whereas John Williams' film scores are classical in natural and comprised of full orchestras, Ludwig Goransson made use of recorders and guitars to appropriately set the tone of Mando's world while still including classical elements as well.

Goransson's work on season 1 was appropriately nominated for an Emmy, alongside several other categories The Mandalorian was selected for . As we work our way into the fall, attention for Star Wars fans is fully on the hit series' second season, set to premiere in October. With the upcoming season sure to elevate the show to new heights, the music will be there to help propel key moments - and the composer is working on this right now... 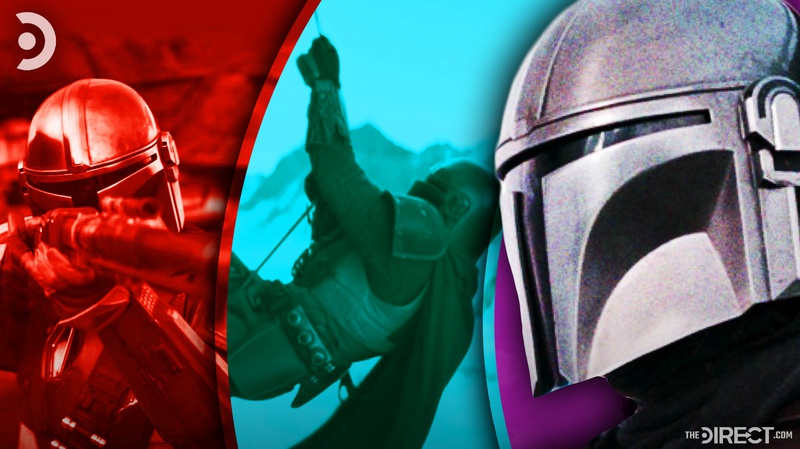 In an interview with Deadline , composer Ludwig Goransson shared that he's in the midst of scoring The Mandalorian's second season:

“We started a couple of months ago, and I’m extremely excited."

"Jon’s taking the story into places that I didn’t know existed, and I think it’s so fun.”

Music is the heart of Star Wars. This has been the case since John Williams' original score in 1977 and has continued on through the further work of the Maestro and several other talented composers who've added to the franchise's glossary of themes.

Goransson offered something new with The Mandalorian' s score but managed to stay true to Star Wars' musical roots, which will undoubtedly be continued in season 2. With the story bound to take off in bigger directions and new ( and old ) characters set to be introduced, the music will push Star Wars into untouched territory and blow us all away.