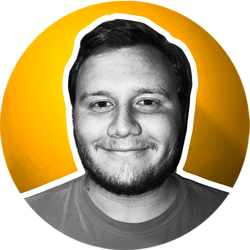 Nathan is a writer for The Direct's Star Wars, MCU, and DCU branches. He is currently a journalism student at the University of Tennessee, and his passion for writing is second to none. His obsession with film and television, combined with his love for writing, led him to pursue a career as a writer in entertainment. Nathan loves to spend time outdoors, watching sports, and is even in the process of writing an epic fantasy trilogy.

Revenge of the Sith was the first live-action film I saw in the theater when I was just 4 years old. It has some of the best moments of the entire Star Wars saga in it, such as the gut-wrenching "Order 66" scene, and it perfectly captures the culmination of Anakin's fall to the dark side.

My favorite Star Wars character is Qui-Gon Jinn. His reluctance to follow the arrogant and almost corrupt Jedi Council, and instead follow the will of the Force, is what makes him such an admirable, and more interesting character.

The politics of Civil War are what makes it such an interesting film. Showing the disagreements between the MCU's two main protagonists, as well as introducing two of the MCU's most incredible characters, Black Panther and Spider-Man, make the film the best of the entire franchise in my opinion.

Even though Doctor Strange isn't Marvel's most popular character, he is undoubtedly one of the most powerful. What intrigues me about him is his origin story of how an arrogant surgeon ultimately turns into one of Earth's mightiest heroes.

I joined The Direct's team due to my love of writing and my passion for Star Wars, the MCU, and the DCU. I aspire to become a better writer while covering topics about the films I grew up watching, and the films I still love to this day. I also desire to provide other fans with content that they will enjoy reading while they are a part of The Direct's community.

Daisy Ridley Reveals Why Star Wars Comeback Would Be ‘Amazing’

By Nathan Johnson - 3 HOURS AGO 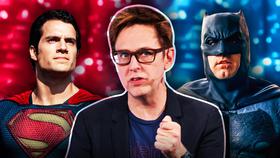 By Nathan Johnson - 16 HOURS AGO 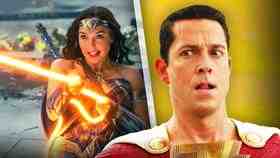 By Nathan Johnson - 18 HOURS AGO

By Nathan Johnson - 23 HOURS AGO 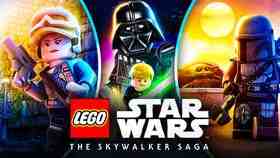 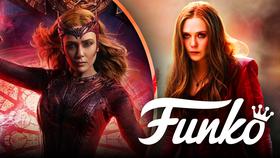 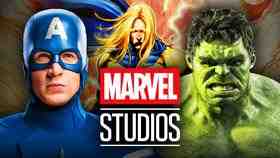 Marvel Rumor Reveals ANOTHER Super Soldier Coming to the MCU