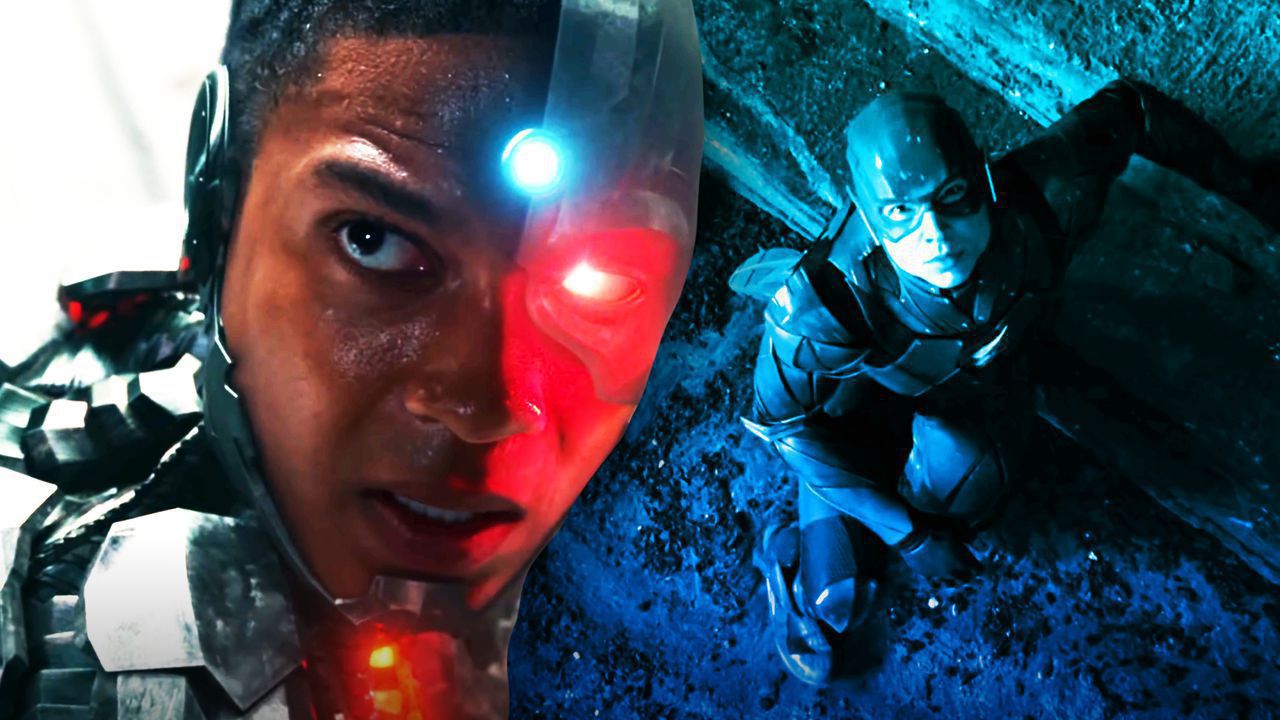 The Ray Fisher vs. Warner Bros saga is one that seemingly gets more layered and detailed with every new report. After the initial claims of abuse on set from director Joss Whedon, Fisher hasn’t backed off of his accusations for one moment throughout this debacle.

Multiple announcements on the future of his character, Cyborg, have come in the last couple weeks in the midst of this major controversy. Now, another chapter has just been added with information that has been revealed on the timeline of all that’s happened to this point...

According to a new article from The Wrap, it is believed that Ray Fisher went on his original Twitter tirade against Justice League director Joss Whedon after being offered a small cameo role in 2022’s The Flash this past June. Warner Bros. has reportedly not heard back from Fisher or his team after this offer, and there has been no comment from any of the parties involved.

The Wrap also reports that The Flash is expected to begin production in March of next year.

If this timeline of Fisher unleashing on Twitter is true, this is quite the trigger for everything that’s gone down. He had kept all of this information completely under wraps for at least two years since the original release of Justice League, and even though Whedon likely won’t return to the DCEU, Fisher’s frustrations seem to be still aimed much further up the chain of command.

Fisher has also come out more recently with claims that recent casting announcements from Warner Bros are simply being used to cover up his own situation. He has gained plenty of support for his stance as well from DCEU stars like Kiersey Clemons and Jason Momoa.

This debacle is also stalling plans for a stand-alone Cyborg movie for which Fisher is under contract, and he has not shared any details on what his future with the franchise looks like. The Flash is set to begin production in early 2021 and is aiming for a theatrical release on June 2, 2022. It is unknown whether or not Ray Fisher will end up making an appearance in this movie. 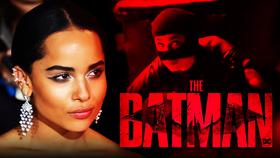