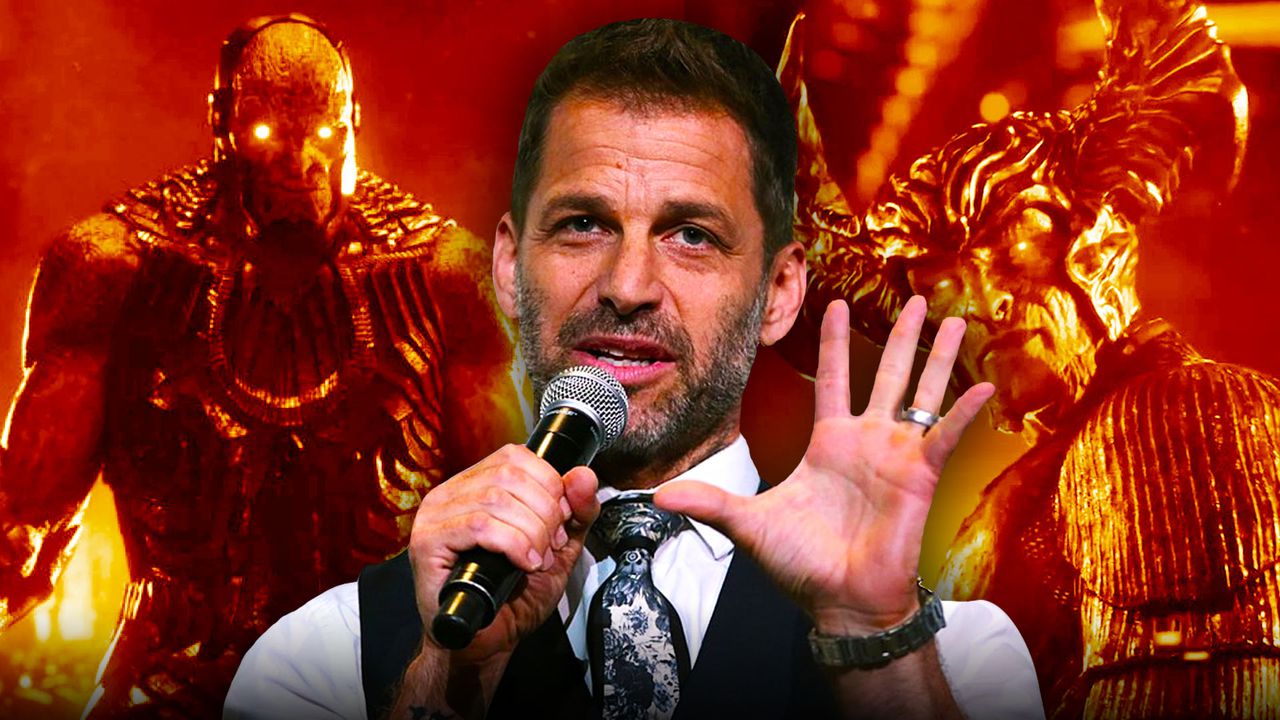 After years of hype and a viral social media movement, Zack Snyder's Justice League is set to finally release on HBO Max on March 18.

However, one big issue with this distribution plan is that unlike most streaming services, HBO Max is only available in the United States. This means that from what is known so far, fans across the world will be unable to experience the cut with US audiences next month, unless something changes extremely soon.

Warner Bros. is beginning to place a lot of focus on their new HBO Max streaming service in the new year as they begin to debut all their feature releases simultaneously on the service and in theaters.

A studio having access to their own streaming service is particularly optimal given the current climate where theater releases are substantially less viable than normal. This allows studios like Warner Bros. and Disney to keep a bigger cut of the profits from their productions as they dump them on streaming, instead of signing deals with services like Netflix.

While many fans have been left in the dark as to how they will be able to view the Snyder Cut, so has Snyder himself, it seems. Following a string of speculation and concern, Zack Snyder has commented on the global release plans for his upcoming cut of Justice League, seemingly shooting down the speculation of a behind the scenes conspiracy.

DOES ZACK SNYDER KNOW THE PLAN FOR HIS OWN FILM?

In an exclusive interview with SnyderCutBR, Zack Snyder was asked to comment on the demand for a global simultaneous release, denying his involvement confirming “all of it is out of my hands.”

With only a month until release, many would argue this is extremely late for international fans to still not know how or when they can get their hands on the movie. Snyder commented on the distribution issues with the film as he shares his opinion there has been “not amazing work done with the distribution of the movie." Additionally, the director seemed to deny any type of conspiracy claiming that Warner Bros. and HBO Max are intentionally ruining the Snyder Cut's distribution in an attempt to have it fail:

“So, yeah, there has been, you know, not amazing work done with the distribution of the movie. I don't know why that is, I honestly couldn't put my finger on it. I don't want to [make it] seem like there's some sort of conspiracy out there, I don't think so”.

While Snyder seems to be unclear on the definitive reason behind the issues, he speculated the brief window between the initial conception and release has been much shorter than an average project. Most films would typically have multiple years to plan out the perfect global release plan, however, the Justice League recut has only had six months to get ready for release as “no one saw the movie coming.”

“I think part of the problem is no one saw the movie coming. I think that the normal window or the normal way people in Hollywood distribute movies is they understand when the movie gets made that it's going to have to be distributed. Normally, they have like a two-year window to figure that all out. The problem is this happened in six months and came to life. It's caught everyone off guard, I think”.

After the initial box office and critical failure of Justice League in 2017, who could have thought the demand for an alternate cut of the movie could be so high? Well, apparently not Snyder as he believes “the demand has caught everyone off guard.” Even once Snyder had the green-light to begin producing the cut, he still believed the studio didn't see how high the demand would be as he detailed:

“I do believe that even when the movie was green lit, the Snyder Cut version was green lit, I don't know that there was a sense of urgency or an understanding of the worldwide demand that would be required of distribution and the studio and everyone to satisfy.”

Snyder encouraged fans to reach out to their local carriers, Warner Brothers, and HBO Max to “let them know or understand that this is important to you guys.” Logically this makes a lot of sense, after all the entire production of this cut stems from a social media movement, so it makes a lot of sense.

Naturally, with an alternate cut of such a controversial film, it's important to make it clear how different a movie this is from what fans saw four years ago. Snyder has discussed this difficult process explaining it will “require a totally different marketing” to get this point across to fans. The Wisconsin-born director expanded on this saying:

“It's kind of a two-fold thing, there's the time window and sort of how I think recently people have come around to the fact that this is a totally different movie. It's totally different experience, and it's going to require a totally different marketing and approach and that I think that now that's landed on everyone, everyone is excited to make it happen. But it's cool.”

WHERE WILL INTERNATIONAL FANS SEE THE SNYDER CUT?

As HBO is a service that has existed in the United States for a long time with no immediate plans to expand to the rest of the world, it's unlikely HBO Max will be the platform where non-US fans can view the Snyder Cut.

Previous Warner Bros. properties have reached agreements with other global streaming services to distribute their films to other regions, and it's unlikely this will be an exception.

When Wonder Woman 1984 debuted on HBO Max at the end of 2020, the film released on various premium video-on-demand outlets several weeks later, so it's likely Zack Snyder's Justice League will follow a similar release pattern to the last DC release.

With no announcements out yet, international fans may need to brace themselves for a social media drought to avoid spoilers as they are forced to wait just a bit longer to experience the film.

As this film has significantly less of a budget and time attached to its production than a typical release, it makes sense there would be some distribution difficulties. Based on Snyder's comments, there is unlikely any kind of conspiracy going on to 'tank' the release — as some have speculated — more so just budget and time issues getting in the way.

U.S. fans will be able to view Zack Snyder's Justice League when it drops on HBO Max on March 18, while international fans will just have to keep waiting for the inevitable announcement. 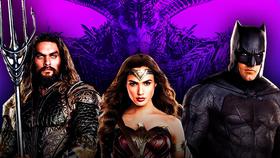