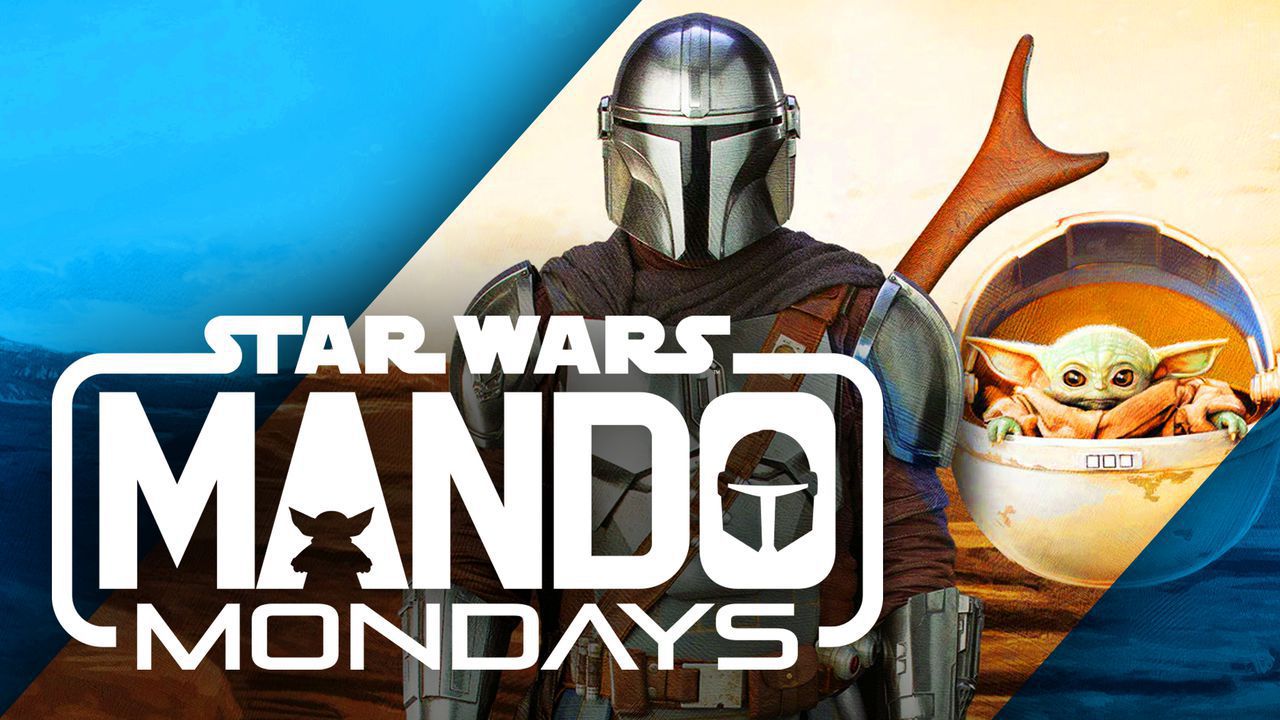 The anticipation for the premiere of the second season of The Mandalorian is at an all-time high after a big week of reveals. The first trailer for the hit Star Wars show was already unveiled, teasing a new direction for this season's narrative. Aside from that, the aforementioned trailer also received an overwhelming positive response from fans of the galaxy far, far away.

As the October release window inches closer, the marketing for The Mandalorian has clearly ramped up. And now, an important piece of the show's promotional material has been unveiled.

Star Wars shared in a tweet that a new segment in the form of "#MandoMondays" will be launched starting on October 26. The 40-second video promises " a bounty of new products and digital content to celebrate" The Mandalorian:

Star Wars fans, we have a new reason to look forward to Mondays! Starting Oct. 26, join us weekly to celebrate #MandoMondays and discover new products, digital content and more inspired by #TheMandalorian. Get the details at https://t.co/4YJuMiBdss. pic.twitter.com/FeGi8zHfOW

It appears that Lucasfilm and Disney are both going all-in for hyping up the release of The Mandalorian next month. In a way, this isn't surprising after the massive success of the Disney+ series. It remains to be seen what new content will be revealed, but it's a safe bet that a chunk of it could provide hints about the overall outlook of the show moving forward.

In the past, a plethora of merchandise was released for The Mandalorian, and many would agree that those didn't disappoint. An exclusive vinyl set showcasing Ludwig Goransson's score for the show will be arriving soon while Lucasfilm Publishing already confirmed that a wide array of The Mandalorian titles will debut next year. On top of that, the occasional Funko pop treatment for the show will also be expected.

Given that the new segment will feature digital content, there's always a chance that the stars from the show could pop up to share their thoughts about the upcoming season. Regardless, aside from the usual wait for The Mandalorian's weekly episode, it's safe to say that fans will keep a close eye on the Mando Mondays segment as well.

The Future of Rosario Dawson's Ahsoka Tano: What's Next For the Star Wars Character?