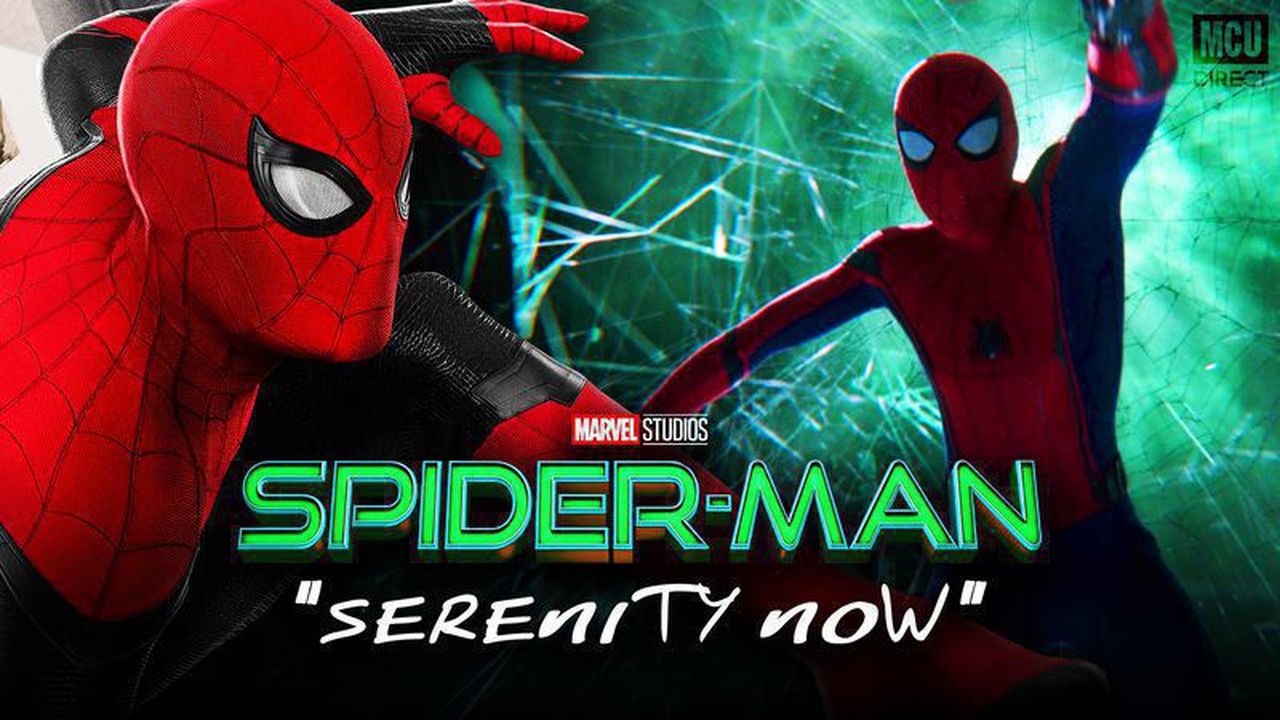 Marvel Studios’ sequel to Spider-Man: Far From Home is scheduled to release next year on July 16th, but new details on the film have been scarce. Last September, Variety reported that Disney and Sony Pictures had jointly announced that Marvel Studios president Kevin Feige would be co-producing the sequel with producer Amy Pascal. It was later reported that director Jon Watts and writers Chris McKenna and Erik Sommers had also signed on for the film. Production for Marvel Studios’ third standalone Spider-Man movie will reportedly run from July to November and film in Atlanta, New York City, Los Angeles, and Iceland.

Kevin Feige previously told Fandango that Marvel Studios’ third Spider-Man installment would feature a Peter Parker story that has “never been done before on film.” Feige also teased to CinemaBlend that audiences will see actor Tom Holland’s Spider-Man, “back in his element, out of the shadow of Tony, out of the shadow of the other Avengers, as his own man now, as his own hero.”

According to Caleb Williams, who is the Editor-in-Chief of Knight Edge Media, the Working Title for Marvel Studios’ third standalone Spider-Man film is Serenity Now.

Serenity Now is a reference to The Serenity Now, which was the 159th episode of the NBC sitcom Seinfeld. In that particular episode, the character Frank Costanza was told to say “serenity now” in an effort to lower his blood pressure when he became stressed. Marvel Studios also referenced Seinfeld with the Summer of George and Fall of George as the Working Titles for Spider-Man: Homecoming and Spider-Man: Far From Home, respectively.

Marvel Studios’ Working Title for their third Spider-Man installment may suggest that the web-slinger will be dealing with stress in the film. Peter Parker is sure to be feeling immense pressure after the events of Far From Home. Parker was previously accused of Mysterio’s murder and had his identity revealed to the public by the Daily Bugle’s J. Jonah Jameson.

Rumors suggest that Sony’s Morbius film will have multiple connections to the MCU. If true, the sight of Spider-Man murals being defaced with “murderer” is sure to test Parker. Set photos from the Los Angeles re-shoots for Morbius seemingly suggest that Spider-Man might also be missing in this Cinematic Universe.

Marvel Studios’ official title for Spider-Man 3 has yet to be revealed, but last June, producer Amy Pascal teased to Comicbook.com that Sony Pictures were apparently considering, Spider-Man: Home Run and Spider-Man: Homeless as potential titles for the sequel.