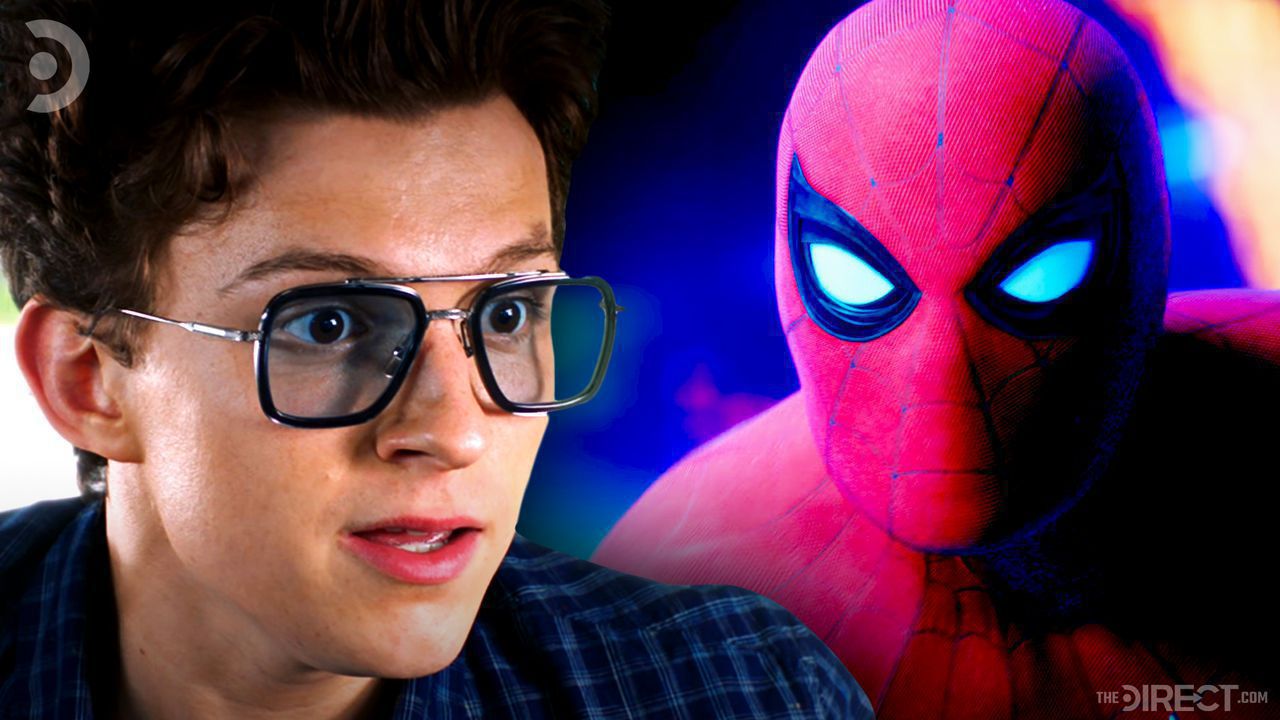 Back in April, Marvel Studios was forced to push back their entire upcoming film slate, delaying their Phase Four releases by months due to the COVID-19 pandemic. While it still remains to be seen whether or not Marvel and Disney will actually be able to release their films in theaters by Black Widow's November 2020 release date, it looks like another Marvel Studios film is already facing a second delay.

Sony has officially pushed back the release of Spider-Man 3 to December 17, 2021, just a month after its previous release date of November 5, 2021.

The next Spider-Man installment was initially set to begin principal photography back in July, but that has since been pushed back to a tentative September. Since Marvel Studios' Spider-Man 3 was already delayed from a July 2021 release date to a November 2021 release date due to the new production schedule, it looks as if the updated December date was more so put in place to give the Spider-Man sequel a higher chance to succeed at the box office.

Disney also recently announced that Avatar 2, which originally had the December 17, 2021 date, would be delayed indefinitely; mere hours before Sony moved Spider-Man 3 to that slot. It appears that Sony was able to benefit from the newly available winter release date, which gives Marvel Studios' Spider-Man 3 a surefire shot at dominating the holiday season's massive box office hauls. 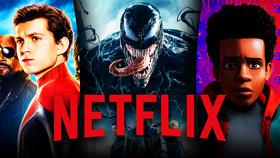