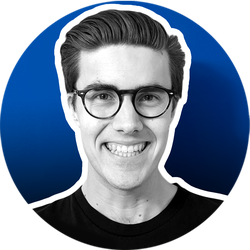 Klein is a gaming writer and editor for The Direct based in Western Canada. He has a background in media, working his days in radio broadcasting. While Klein feels most comfortable with a controller in hand, he also loves spending his time consuming podcasts, taking in a movie, or watching as much NBA basketball as possible. 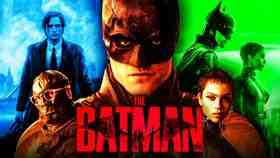 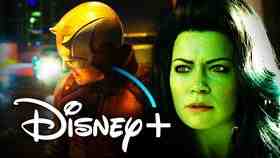 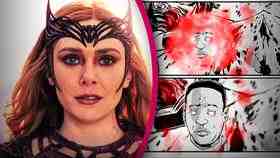 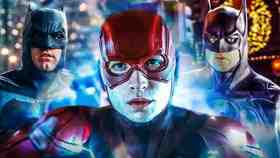 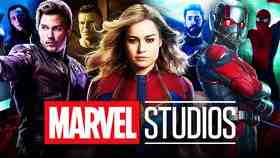 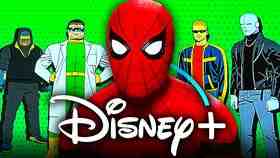 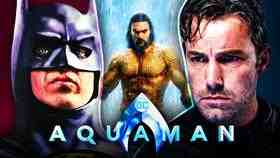 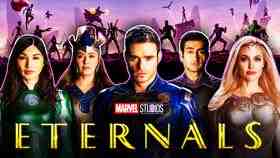 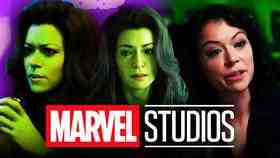 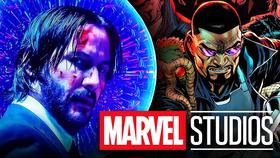