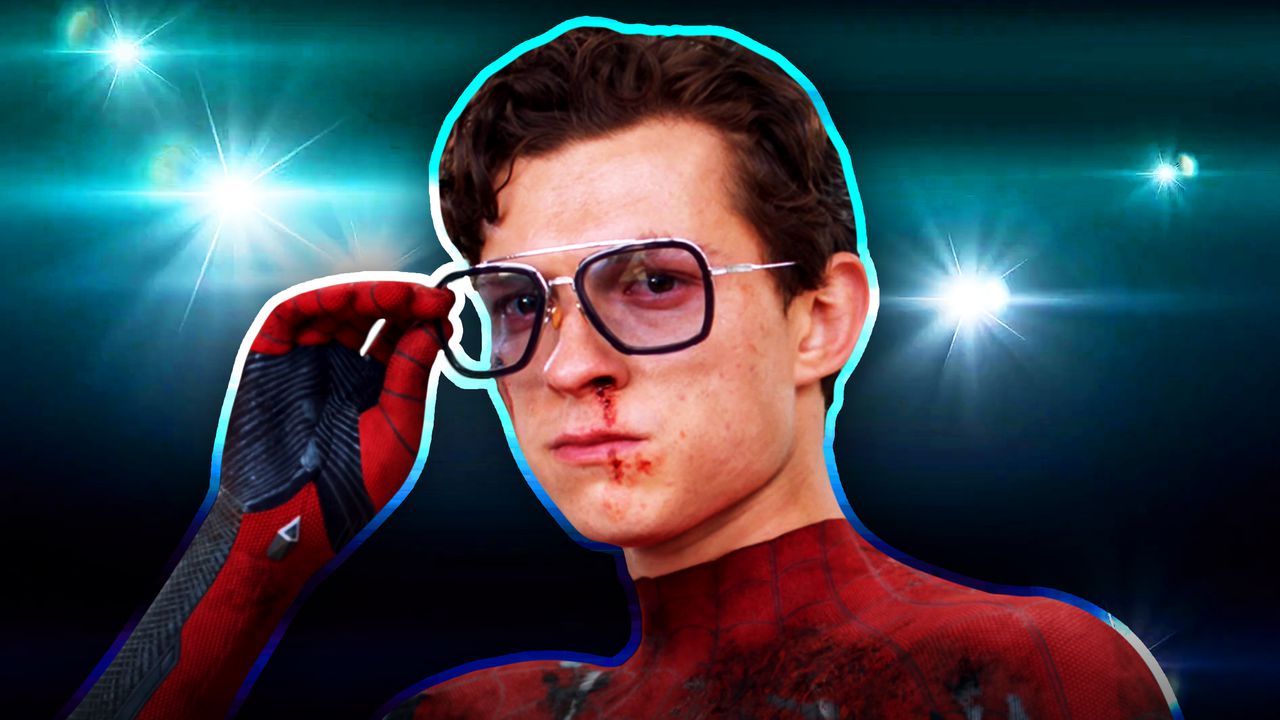 The still-untitled third MCU Spider-Man film is currently well into principal photography in Atlanta. The movie is expected to reunite the regular cast members of Tom Holland, Zendaya, Marisa Tomei and Jacob Batalon, and will also feature the surprise inclusions of Benedict Cumberbatch's Doctor Strange and Jamie Foxx's Electro, the latter of whom being from was initially in the non-MCU The Amazing Spider-Man 2.

Fans will remember that 2019's Spider-Man: Far From Home concluded with the web-slinger having his identity as Peter Parker outed to the world. To make matters much worse for young Parker, he was also framed for the murder of Quentin Beck aka, Mysterio.

Instagram user Atlanta Filming has picked up on a casting call put forth by CLCasting on Facebook which indicates that an Atlanta film production is searching for a Hispanic male within the age range of 30-50 years old to play a member of the paparazzi. Atlanta Filming believes this casting call is for Marvel Studios and Sony's Spider-Man 3.

This seems to be an original character created for the film, unless there's a notable character who's a) male b) Hispanic and c) paparazzi-affiliated out there in the pages of Marvel Comics. Perhaps he's a member of J. Jonah Jameson's team at The Daily Bugle?

It's also unclear as to the size of this particular role. The fact that the casting call mentions a fitting would indicate that the character in question has a specific costume. However, at this stage in the game, with all of the film's principal characters likely already having been cast, one would assume that whatever role this paparazzi member will play will be a small one. Given that the actor will have to appear on set for 11 work days, it's possible that this paparazzi character will appear in multiple scenes in the film.