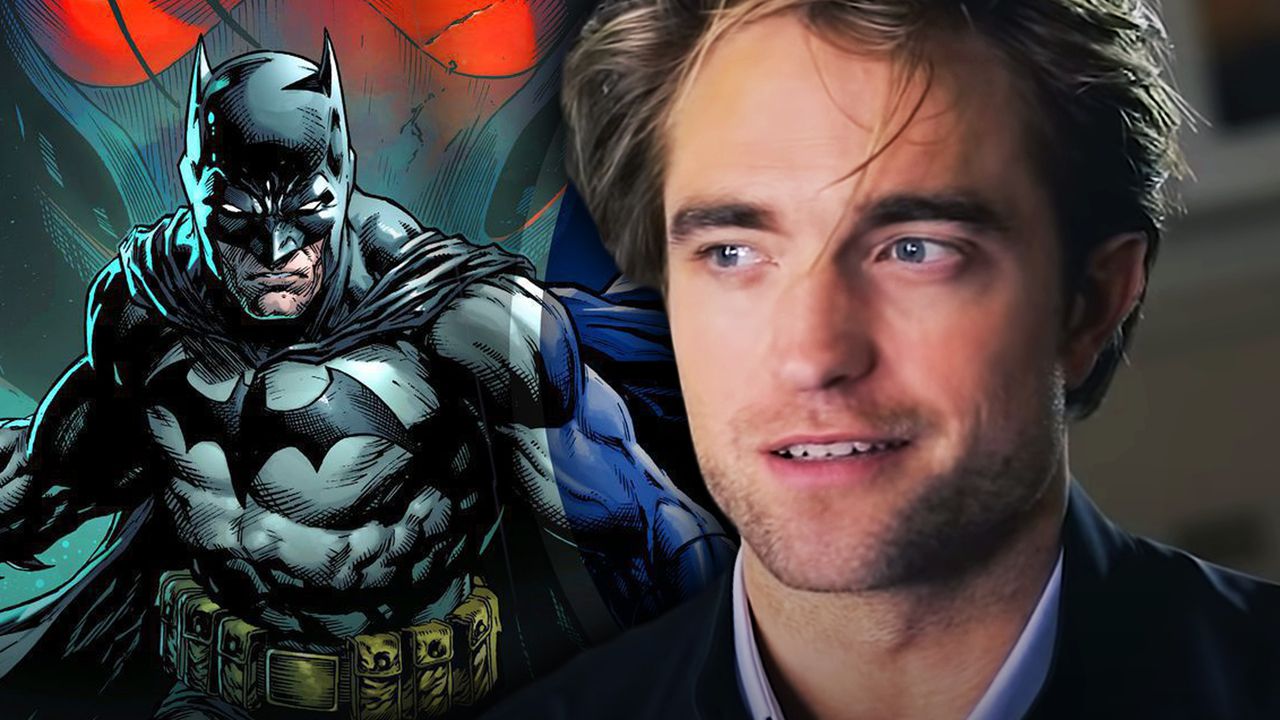 Film productions are beginning again after implementing safety measures for the coronavirus. The United Kingdom's government is preparing for numerous productions to restart or begin, including Robert Pattinson's The Batman .

Despite being allowed to continue, multiple studios face difficulty in implementing safety measures for larger projects, such as Jurassic World: Dominion , Shang-Chi and the Legend of the Ten Rings , and The Batman . Due to this potential risk and difficulty, Warner Brothers has decided to scrap their previous shooting locations and film in a studio with built sets not dissimilar to Tim Burton's Batman .

Actor Alex Ferns, who previously played Glukhov in Chernobyl and will star alongside Robert Pattinson as Commissioner Pete Savage in The Batman , has stated on his Twitter account that filming for, presumably, The Batman will begin again in two weeks.

While the actor doesn't specifically say The Batman in his tweet, it is the only movie that he is scheduled to shoot, at least according to IMDB and news surrounding him.

Considering the fact that The Batman will begin shooting almost exclusively in studio, this means that fans will unfortunately not get many on set photos or video like before. This could be for the better, as it will leave fans with more surprises when the movie eventually releases October 1st, 2021 .

Ferns will be portraying the Commissioner of Gotham's police force. So, its quite likely that fans will witness Jeffrey Wright's Gordon rise above Ferns' character as the new commissioner, which will follow the lead of many comic storylines involving the Gotham City police.