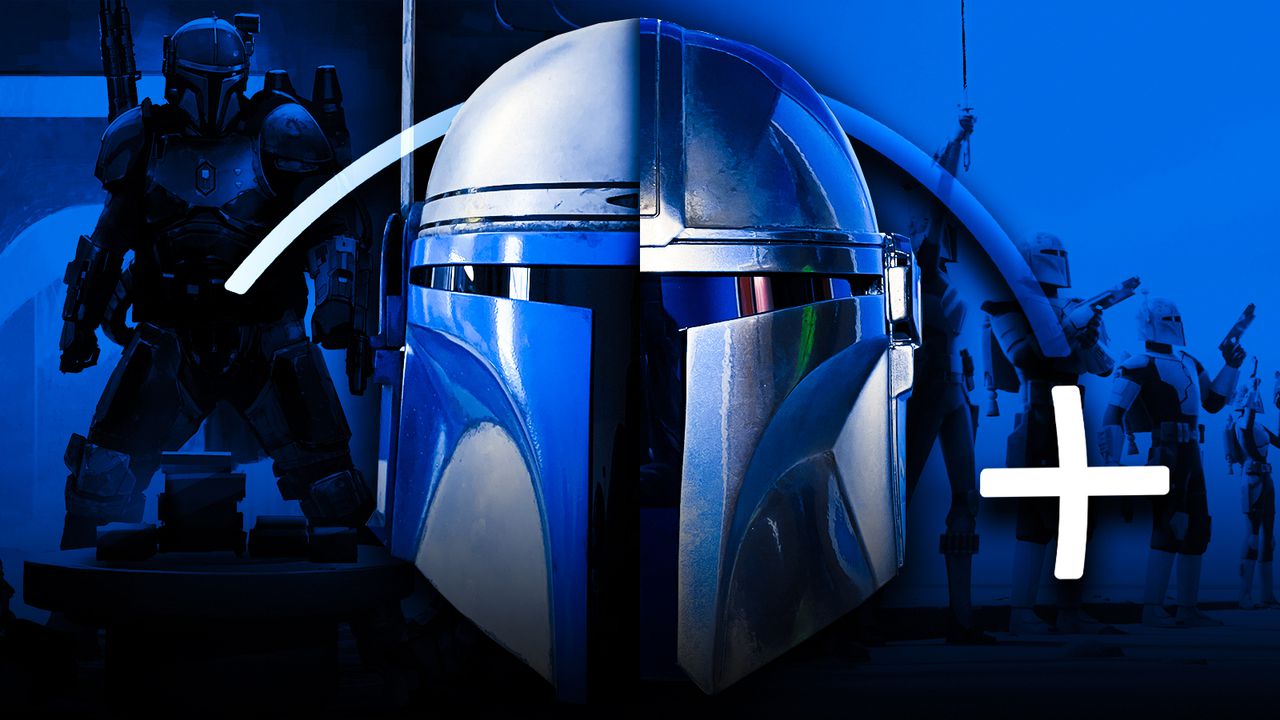 Season 2 of the hit series blasted off with another adventure on Tatooine, culminating in Boba Fett's first chronological appearance since Return of the Jedi. Before long, Din Djarin crossed paths with Bo-Katan Kryze and others of his own kind, who pointed him towards Ahsoka Tano's direction. At long last, the beloved animated star made her live-action debut in the recent "Chapter 13," played by Rosario Dawson, with the promise of another familiar face returning at some point as well.

It was reported in November that a prequel series, possibly featuring Boba Fett, is set to begin shooting imminently, and The Direct exclusively shared that the show would serve as a prequel to The Mandalorian, with Jordan Bolger joining the cast. While the true identity of Bolger's character remains a mystery, The Direct can now report on a couple new characters currently being cast for the series.

The Direct has exclusively learned that Lucasfilm is casting two additional supporting roles for The Mandalorian's prequel spinoff series on Disney+. The parts, featured below, are presented with codenames and descriptions.

First up is KELTON, who appears to be filling an action-oriented role.

The other character is LACEY, who will be holding a questionable leadership position.

23 to 30 years old, all ethnicities female. Preppy. Strong build. Leader. Will do anything to accomplish her goals, including lying to her own team. SUPPORTING

All things are pointing to these characters being members of some kind of gang. Presuming that the show will follow Fett and his time on Tatooine prior to his appearance in The Mandalorian Season 2, it seems plausible that the bounty hunter would come in contact with a group of street rats. Unfortunately for them, these kids won't know who they're dealing with.

KELTON's description appears to infer that the character will be seeing some action. Like many rogue fighters of this character's age, his inflated ego may be justified but could lead to his undoing. The "witchy" description of the role creates some intriguing implications. Could KELTON actually be Force sensitive? With the ability to wield the Force, perhaps the powers he's granted are what contributes to his confidence and skill.

As the leader of the group, LACEY will likely prove to serve an important role in the story. The character's willingness to do anything very well may be what spells doom for both herself and her team in the long run, and it wouldn't be surprising if they're ultimately defeated by Fett. It may turn out that Fett doesn't reveal his skills to any members of the team, in the hopes that he can obtain what he wants through peaceful means, but LACEY's prodding will be what requires the total elimination of the supporting cast.

How Sophie Thatcher and Jordan Bolger's characters will relate to KELTON and LACEY remains unknown. It's highly likely that they could all be part of the same group, and the four of them will serve as the supporting cast for the limited series. They could also be playing completely different characters, perhaps enemies with the emerging roles. All roads inevitably lead to Boba Fett, and any of these characters who choose to take on the infamous bounty hunter will have another thing coming for them.