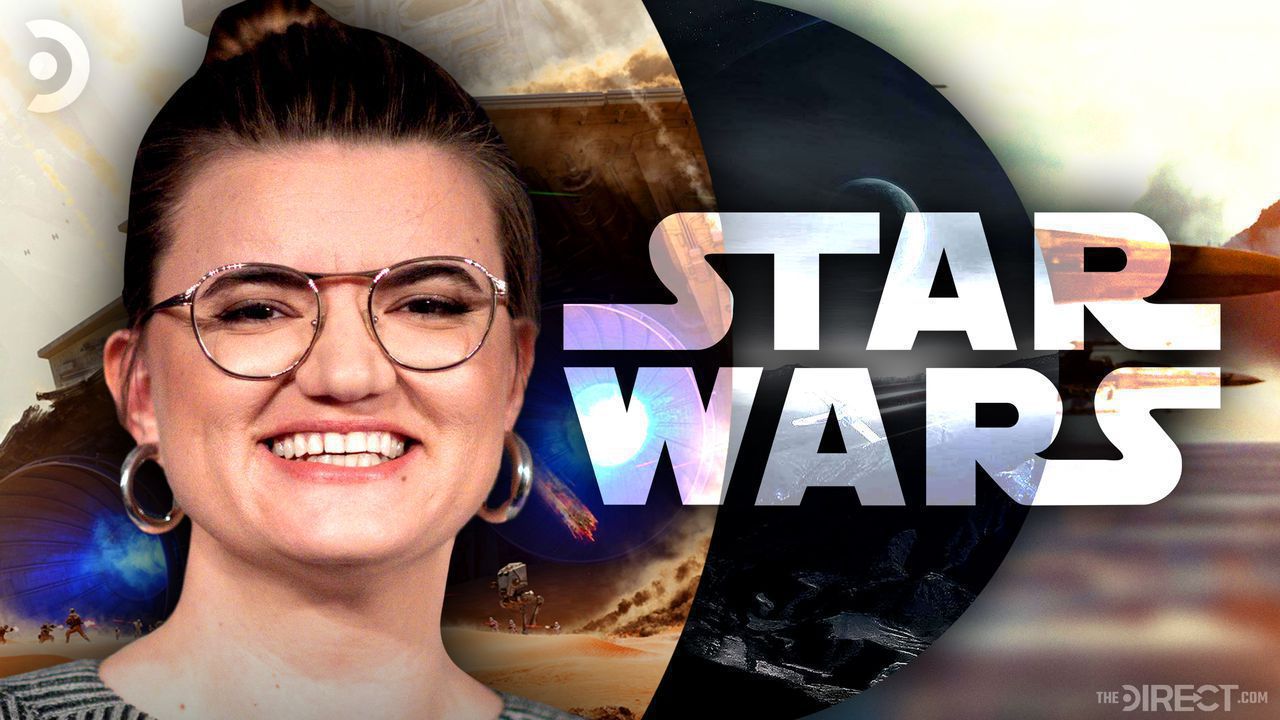 The Mandalorian's debut on Disney+ was a critical success, which is saying a lot since the show is the franchise's first live-action series. As a result, the show paved the way for the debut of another live-action series under the Star Wars umbrella.

Last May, Lucasfilm confirmed that Emmy-nominated writer Leslye Headland will serve as the show-runner of an upcoming live-action series that will debut on Disney+. Not much is known about the project, but it is heavily rumored that the show will be a female-centric action thriller set in a separate time period. Despite that, a new interview with Headland offered insights about the show while also diving into the issues of on-screen representation within the space opera franchise.

In an interview with Entertainment Weekly, through EW's Untold Stories: Pride Edition Podcast, Leslye Headland shared that she felt "incredibly grateful and lucky" to be part of an iconic franchise like Star Wars:

"Although I know it's true because there are so few of us that are allowed to sit at the table, so to speak, and many, many more that are still not allowed. It's an honor in the sense that I feel incredibly grateful and lucky. I also would say that... I think Fran would agree with this, that a lot of this business is luck. A lot of it is."

On the topic of the on-screen representation of the franchise, Headland acknowledged that being "part of an oppressed or marginalized community is very difficult to become what you cannot see" while also admitting that "getting in the room" for big franchises such as Star Wars and Marvel is the hardest part:

"I think that when you're working at a disadvantage, meaning you are part of an oppressed or marginalized community, it is very difficult, as they say, to become what you cannot see."

"I don't love writing. Writing is terrible...Pitching is exhausting. When people are like, 'How do I pitch?' I'm like, 'Well, sit down for a second, let me explain it to you because it's working on the project for six months until they tell you you didn't get the job.' Especially larger-level projects like big IPs, like Star Wars and Marvel and DC. It's like, 'Strap in, because it's a lot of work.' But the hardest part is getting in the room."

Lastly, Headland shared that she hopes to see more content that would come from people of color as well as members of the LGBTQ community:

"The number one way to get into the room is when people send the elevator back down for you. The real joy is when I read a young woman's script, or a young woman of color's script, or a young LGBTQ writer and say, 'Oh my God, this is great. This is great. I'm going to send this off to this person. You know who I know would love this? It is so and so. I'm going to send that to that person.' I don't say that in an altruistic way or yay me, or I'm a good person. I'm saying that actually makes me happy."

Even though Rise of Skywalker featured a glimpse of two gay characters kissing, it still didn't sit well with most fans, strongly hinting that the franchise has yet to feature well-rounded LGBTQ representation.

By being a gay woman, Headland's comments about the struggle for members of the LGBTQ community in terms of "getting in the room" in the film industry emulates the hardships that they have encountered throughout their lives. However, Headland's involvement in an upcoming Star Wars series should spearhead more on-screen representations for the franchise in the near future.

In the past, the lack of women serving as Star Wars directors has long been criticized by fans, but the presence of Bryce Dallas Howard and Deborah Chow in The Mandalorian's director's chair seems to hint that the franchise is ready to take the next big step in terms of representation. In many ways, Headland's upcoming series will definitely join the fray in making an effort for the marginalized community to be front and center. 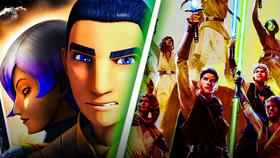