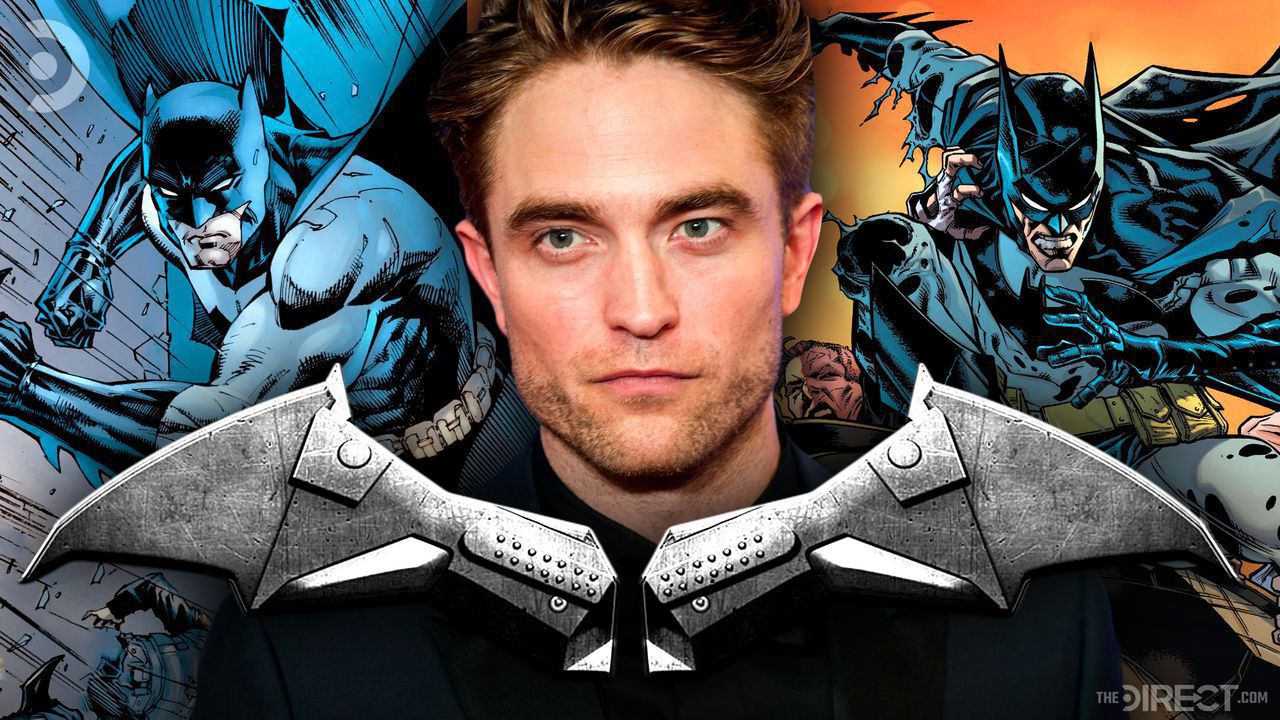 Director Matt Reeves revealed that his upcoming DC film The Batman had started filming all the way back in January 2020. With Robert Pattinson in the titular role of Bruce Wayne, The Batman is poised to bring new life to the Dark Knight's franchise. Though story details are scarce, the film is already known to feature some iconic Batman characters like Catwoman, the Riddler, and the Penguin.

Production on The Batman was brought to a halt in March, however, when the COVID-19 pandemic made filming too dangerous for the blockbuster's cast and crew. The film's release date was pushed back from July 2021 to October 2021, and while details on when The Batman could resume filming has been all speculation, it seems like the Caped Crusader is finally ready to grapple-hook his way back into production now.

A new report from The Wrap reveals that the United Kingdom's government is ready to allow some blockbusters to resume filming in their country, which includes The Batman. According to the report, the UK's Culture Secretary will provide exemptions to the country's current quarantine rules in order to make production on films like The Batman possible.

No further details were given as to the exact date The Batman would begin filming.

The United Kingdom is one of the multiple countries to recently allow filming to resume, following New Zealand, Australia, the Czech Republic, and even the United States. As cases of COVID-19 begin to stabilize overseas, film productions seem to be one of the first large industries to get the go-ahead to start back up, which bodes well for a lot of the U.S. productions that are currently stalled.

The Batman is one of the most highly anticipated films on DC's upcoming film slate. With the news that the production will begin filming very soon, it looks like The Batman will have no trouble meeting their fall 2021 release date. Fans should expect to see confirmation as to exactly when the film starts filming again, possibly at the upcoming virtual DC FanDome event.

While the production will likely need to adhere to new guidelines on how to safely navigate filming during a pandemic, at least the many cast and crew involved will be able to get back to work in a safe environment. And with filming resuming, more news on The Batman, and possibly even a trailer, are not too far off.

Benedict Cumberbatch Reportedly Preparing for Doctor Strange In the M…