The future of the DCEU is wide open, and Matt Reeves' The Batman is a huge part of that. The film will provide fans with a new iteration of the Dark Knight, going deep into the detective element of the hero.

The Robert Pattinson-led film will also lean towards a more grounded take on other aspects of the lore such as Gotham City and the plethora of villains. While plot details of the film are still being kept under wraps, previous interviews from the cast and The Dark Knight trilogy's Christopher Nolan have already hyped up the 2021 blockbuster.

Meanwhile, The Batman resumed production several days ago, but it was halted today due to a crew member testing positive for coronavirus. And now, a new report has emerged, and it reveals that the film's lead star was the one who tested positive. 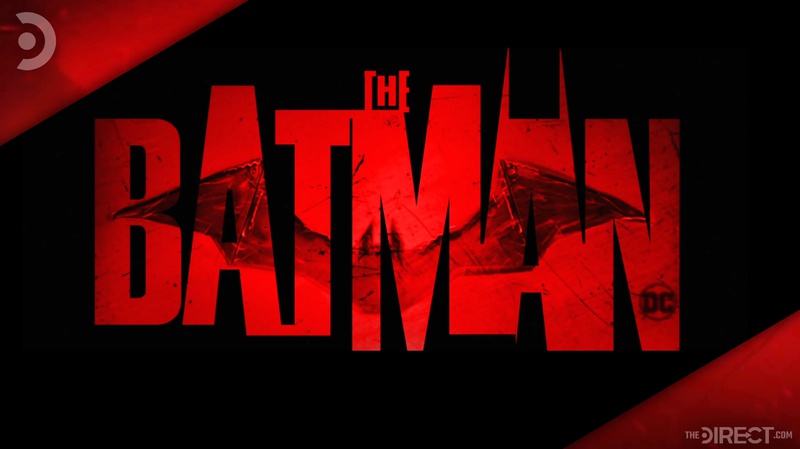 Vanity Fair has exclusively revealed that Robert Pattinson was the one who tested positive on the UK set of The Batman . This eventually led to temporarily shutting down the production of the film.

Update: Via Deadline , WarnerMedia Studios executive Ann Sarnhoff has offered the following comment on the situation:

“We’re still in the middle of investigating what is the situation. We’re pausing temporarily for now until we have more information, but we have all the protocols set up to do contact tracing and hopefully get back up into production very soon."

It's quite unfortunate that Pattinson was the one who contracted the virus, and this development will certainly have a major effect in terms of revising the film's entire production timeline. It is currently unknown when filming will resume, but there's a chance that there will be a prolonged delay given the circumstances. Still, the health of Pattinson is the utmost priority right now, and getting treatment will certainly be the next step.

Naturally, the health protocols that were administered will also be subject to change, and this could lead Warner Bros. to further re-evaluate the safety procedures that were already established. On top of that, it's also a safe bet that contact tracing and self-quarantines will be implemented in the next few days, delaying the production restart of The Batman even more.

The ongoing health crisis has affected the entertainment industry in more ways than one, and this unfortunate development about The Batman just adds to the long list of setbacks. Regardless, The Batman is still an exciting DCEU movie, and fans will agree that the film will be worth the wait despite the numerous delays.