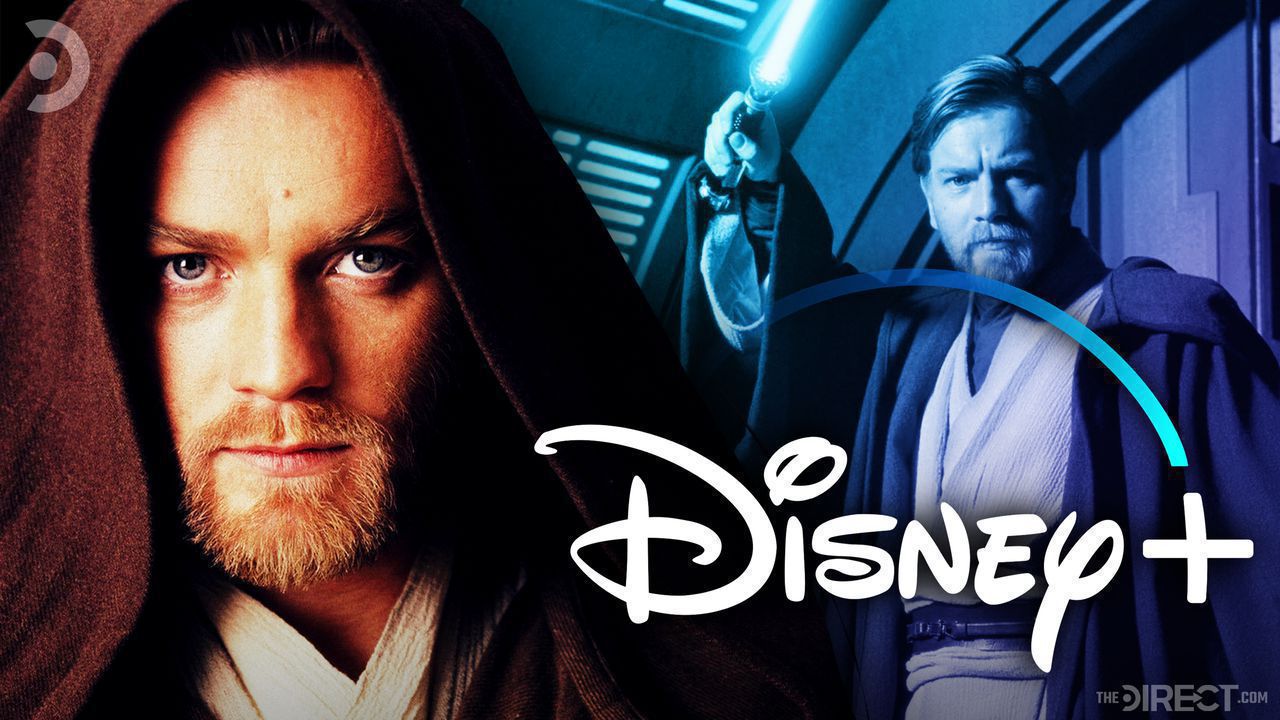 The future of the Star Wars franchise on the silver screen is still a long way away due to the numerous delays caused by the pandemic. Despite that, several live-action Disney+ series will be front and center to give fans more stories about the epic space saga. One of the notable additions is a series revolving a famous Jedi Knight in the form of Obi-Wan Kenobi.

Obi-Wan Kenobi will see the return of Ewan McGregor to the Star Wars universe, and it is widely believed that the series will chronicle the Jedi Knight's exile in Tatooine. Plenty remains unknown about the overall outlook of Obi-Wan Kenobi, but recent rumors suggest that it could potentially explore some key events from Star Wars: The Clone Wars. Not only that, it has also been rumored that Hayden Christensen will reprise his role as Anakin Skywalker, potentially hinting that the series will dive deep into the dynamic between the two former friends.

With so many moving pieces, the lingering question among fans is the behind-the-scenes progress of the much-anticipated series. Recent reports indicate that the production of both Obi-Wan Kenobi and Cassian Andor will somehow overlap while also hinting at some creative shifts along the way. And now, a new rumor may have shed some light on the show's production timeline, seemingly hinting that cameras will roll soon.

In an exclusive report, The Illuminerdi has shared that the Obi-Wan Kenobi Disney+ series will start production on March 2021 in Los Angeles, California.

This development for Obi-Wan Kenobi should serve as good news for fans who are eager to learn more about the series. Interestingly, this report also aligns with McGregor's previous remarks about the show's production timeline, when the actor shared that Lucasfilm has "slid the production to shooting into next year."

It was earlier revealed that Obi-Wan Kenobi is set for a 2022 release. With that in mind, starting the production in March should give the cast and crew a lengthy amount of time for shooting. It's also worth pointing out that the show will borrow production elements from The Mandalorian by utilizing The Volume technology. In a way, this should indicate that there would be less filming on various locations since the new technology maximizes the use of a virtual filming environment.

There's a chance that the revolutionary filming technique from The Mandalorian could speed up the production timeline of Obi-Wan Kenobi, but the ongoing health crisis could potentially alter that possibility. Regardless, the presence of a production start date is a positive step forward for the Disney+ series.