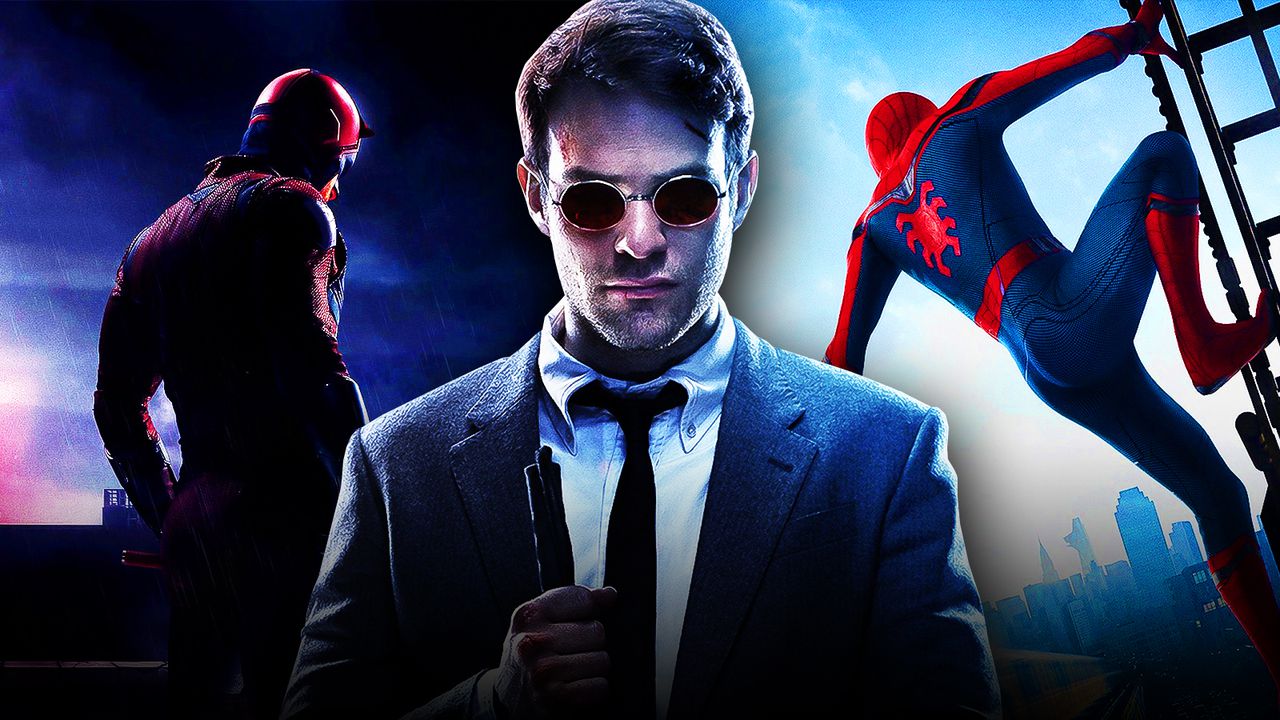 Marvel's Spider-Man 3 will no doubt open up the multiverse in exciting ways, and it starts with the involvement of Benedict Cumberbatch's Doctor Strange. The highly-talked-about threequel has been making headlines in the past few weeks due to the rumored involvement of past actors from previous Spider-Man franchises, such as Jamie Foxx as Electro and Alfred Molina as Doctor Octopus.

On top of that, Tobey Maguire and Andrew Garfield are both expected to return to reprise their previous roles as the web-slinger, and they will also be joined by their respective love interests, Kirsten Dunst as Mary Jane Watson and Emma Stone as Gwen Stacy. Of course, this is on top of the returning cast members from the MCU film such as Jacob Batalon's Ned Leeds, Zendaya's MJ, and Marisa Tomei's Aunt May.

Given that, the cast of Spider-Man 3 is a massive ensemble of characters already, but a new report may have confirmed another notable addition.

Murphy's Multiverse shared that Charlie Cox will reportedly return as Daredevil in Tom Holland's Spider-Man 3. The outlet, however, didn't comment on the extent of Cox's role in the threequel.

Charles Villanueva of Murphy's Multiverse also shared in a tweet that “the deal was made months before the [Marvel-Netflix] clause ended.”

The deal was made months before the clause ended. https://t.co/NDetDSjeUq

As it is, it looks like the #SaveDaredevil campaign worked, and this is exciting for fans of Charlie Cox's portrayal of Daredevil in the Marvel series from Netflix. Considering James D'Arcy's cameo as Edwin Jarvis from Avengers: Endgame, Cox's involvement will mark the second time that a Marvel TV actor will reprise his superhero role in an MCU film.

It remains to be seen how Daredevil will factor in the overarching narrative of Spider-Man 3, but there are two possibilities. At this point, it is all but confirmed that the multiverse will be the main focus of Spider-Man 3, and Cox's Daredevil could be pulled from the Marvel Netflix universe to help Peter Parker with whatever conflict he will experience in the film.

On the flip side, there's a strong chance that Cox will be playing an entirely new version of Matt Murdock a.k.a. Daredevil, giving the character a clean slate in the MCU. If this happens, it's safe to say that Murdock will likely serve as Peter Parker's attorney, ultimately helping the web-slinger to clear his name after the events of Spider-Man: Far From Home. In a way, Cox playing a new version of Daredevil will follow the footsteps of J.K. Simmons' return as J. Jonah Jameson.

Last April, Cox addressed his potential Daredevil return to the MCU by admitting that the character will be played by another actor if that ever happens. Clearly, that's not the case and his return will no doubt be a piece of good news for every Marvel fan.

All in all, Spider-Man 3 has the potential to not just change Peter Parker, but also the rest of the MCU moving forward. 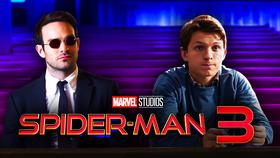