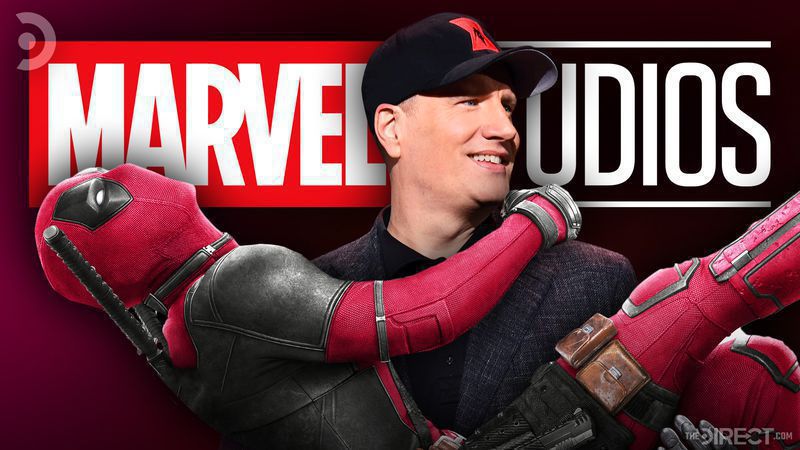 Last year, Marvel Studios brought the decade-long Infinity Saga to a close with two summer blockbusters (Avengers: Endgame and Spider-Man: Far From Home), making way for a new phase of Marvel heroes to take the spotlight in the coming years. Many of these new MCU projects are involving characters not yet seen by film audiences, but there is one familiar face that many fans want to see again, now that Disney officially owns the Marvel property that had previously been held by 21st Century Fox.

One of the most exciting acquisitions made in Disney's Fox buyout was the addition of the beloved Deadpool character to Marvel Studios' toy chest. Fans across the board have been trying to think up different ways that Deadpool can be introduced into the MCU, whether it be through a silly cameo or taking a minor role assisting another hero in their own film. The Deadpool co-creator recently had some words to say about the possibility of seeing Ryan Reynold's regenerating degenerate join the vast collection of MCU heroes, and it doesn't look too bright.

According to a report by ComicBook, when Inverse asked Deadpool co-creator Rob Liefeld in an online interview about the likelihood of Marvel Studios producing a Deadpool / X-Force movie after all of the necessary pieces were put into place in 2018's Deadpool 2, Liefeld answered:

"I don't know. Here's what people don't want to hear, but thank God I'm a realist. I feel like Deadpool, the movies, they've set sail. We got two brilliant movies, and we live in a culture that always looks forward because all they're ever selling us is 'next, next, next.' It's the fever. For me, as the fever calms down, people just need to calm down and realize that Deadpool 1 and 2 were released within two years of each other, 2016 and 2018, and I just can't… I'm not really that crazy about Marvel's plan right now."

Liefeld then stated that, if Marvel Studios started production on Deadpool 3 this year, "It would come out in four years. I can't be excited about that." Claiming he can't sugarcoat this news, he then added, "You want to know the plan with Deadpool right now? They have a goose egg, zero, zero."

Rob Liefeld took to Twitter last October to make it clear that he would no longer be working for Marvel in any capacity, so although he may not be happy with the direction that Marvel Studios is headed with their material, it is difficult to determine how credible this claim actually is. However, it must be noted that Liefeld did create the original Deadpool character for Marvel comics (along with writer/artist Fabian Niciez), and has been the lead consultant on the first two installments in the Deadpool franchise when it was with 21st Century Fox. Since Liefeld has limited affiliation with Marvel now, only time will tell what plans really are for everyone's favorite fourth-wall-breaking antihero. 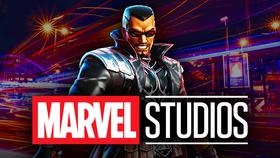