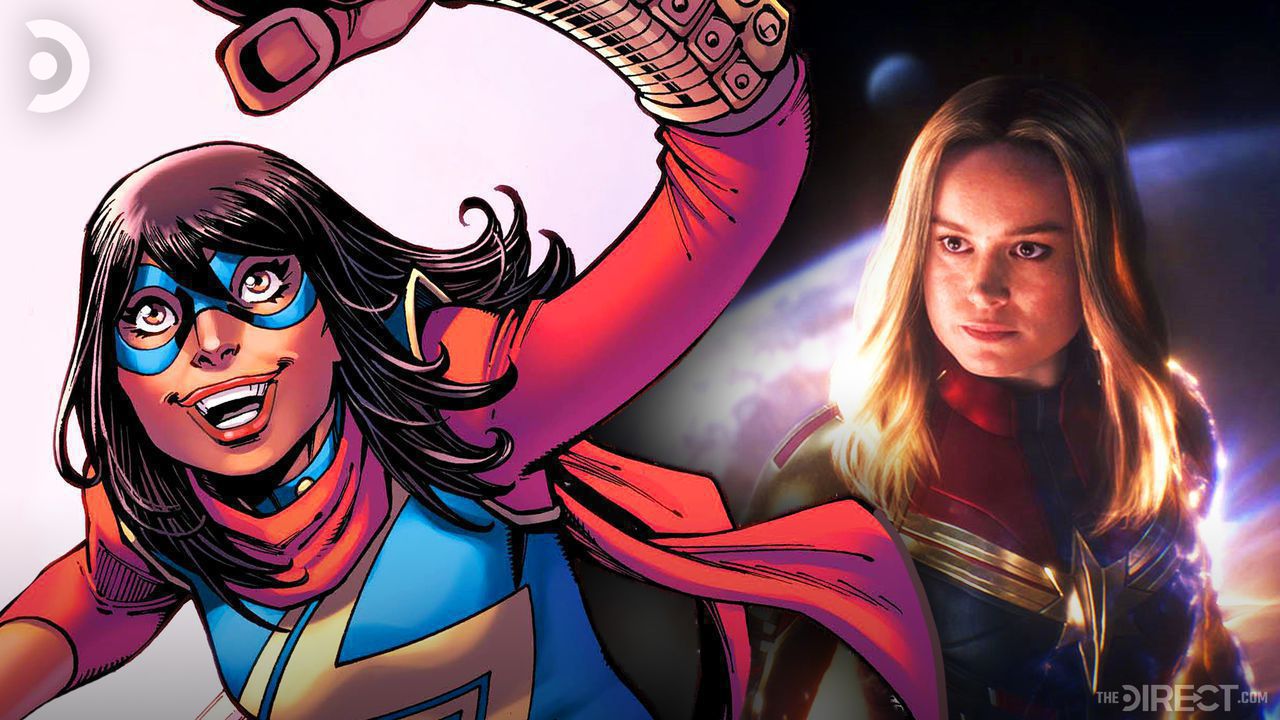 After the successful run of the Infinity Saga, the Marvel Cinematic Universe is embracing a new wave of stories and characters. A huge chunk of the future of the franchise relies on a new branch of storytelling through various shows under the Disney+ umbrella. Unlike Marvel TV, these shows will be interconnected in the larger narrative of the MCU films.

A major addition to the long list of properties under the Phase 4 slate is Ms. Marvel. Kamala Khan, alter-ego of Ms. Marvel, is set to be front and center in her own live-action series, and previous reports suggest that she will have a bigger role down the line.

Captain Marvel 2 is rumored to feature the heroine in a supporting role, setting the stage for her debut series. Aside from that, the show's ensemble of characters are already taking shape while it remains to be seen if the original 2022 release timeline will stick. Despite that, a new rumor has emerged which potentially reveals an important addition to the Disney+ series.

"Ryan Fleck and Anna Boden, who co-wrote and directed the first film are not returning for the sequel, but will stay in the Marvel Cinematic Universe, as they are likely directing the Disney+ Ms. Marvel series."

2019's Captain Marvel soared into greater heights during its debut, marking the first female-led superhero film of the MCU while also joining the billion-dollar club in box office returns. If this rumor is true, it presents an interesting possibility moving forward. In a way, it only seems fitting that the directors behind the 2019 blockbuster will helm a series that is adjacent to the Captain Marvel character.

Before taking on a high stakes blockbuster like Captain Marvel, the filmmaking duo of Ryan Fleck and Anna Boden started off with indie films while also getting experience on the small screen (30 for 30, Mrs. America). This means that taking on a project like Ms. Marvel should be right up their alley.

With all that said, it will be interesting to see the directing duo's take on Ms. Marvel since it will be somewhat similar to the origin storyline that they handled with Captain Marvel. 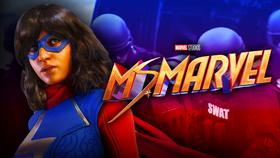