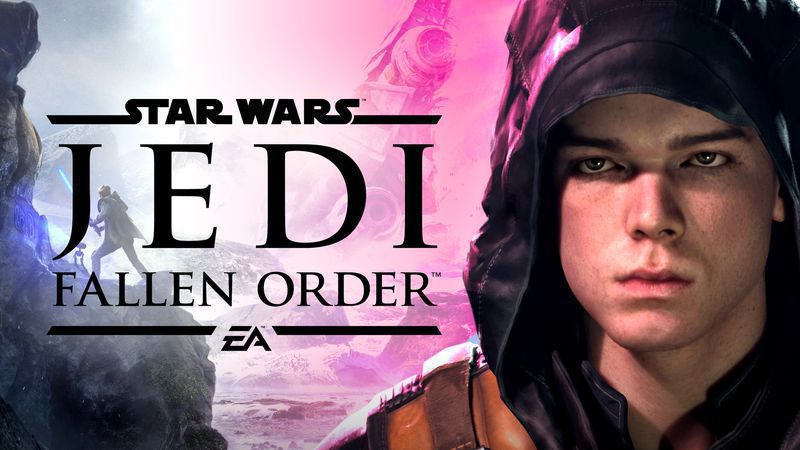 Among the greatest attributes of a galaxy far, far away is that fans can enjoy Star Wars content in different ways. Whether that be rewatching the Skywalker Saga through film, comprehending the larger universe through novelization, or discovering our favorite foundling through Disney+, the choices are endless. Video games have played an important role in the Star Wars universe, with Lucasfilm and Electronic Arts partnering on multiple projects, such as the Star Wars: Battlefront series.

While speaking on an earnings call, Electronic Arts CEO Andrew Wilson commented on the planned future of the Star Wars Jedi: Fallen Order gaming franchise. Wilson's comments were shared through IGN, in which he states Fallen Order is the "first title in an entirely new franchise." This is the first confirmation that the 2019 release is not a standalone adventure.

Unlike Darth Vader's iconic reveal to Luke Skywalker in The Empire Strikes Back, this news shouldn't be all too surprising. Star Wars Jedi: Fallen Order was a success in terms of both critical reception and unit sales, a win-win for the fans and EA. Additionally, the fact that the video game is part of the official Star Wars canon bodes well for Lucasfilm in regards to the future of a galaxy far, far away.

With the Skywalker Saga having reached its conclusion on the big screen, this opens up the opportunity for Lucasfilm to explore different time periods in their upcoming films. But if they so desire to delve deeper into the timeline already established, doing so through a new video game franchise is an insightful choice. And at the end of the day, the real winner is the Star Wars fan, who can take joy in knowing a new action-adventure video game franchise is on its way.