The Force is strong with us, Star Wars fans! Star Wars action figures have been part of the Star Wars experience since the original film's release, and that tradition continues today with Hasbro's 'The Black Series" collection and 'The Vintage Collection.'

Hasbro's 'The Black Series' has produced highly detailed and articulated 6-inch action figures since 2013. 'The Vintage Collection' released slightly modern takes of Star Wars action figures in vintage-style packaging beginning in 2010 through 2012. In 2018, the line returned after a hiatus with its first release being Rey from The Force Awakens .

Hasbro has unveiled their new action figures, toys, and playsets for both The Black Series and The Vintage Collection during the Hasbro Pulse Fan First Friday livestream, further allowing fans young and old to own a piece of that galaxy far, far away.

Have a look at the new figures and playsets below... 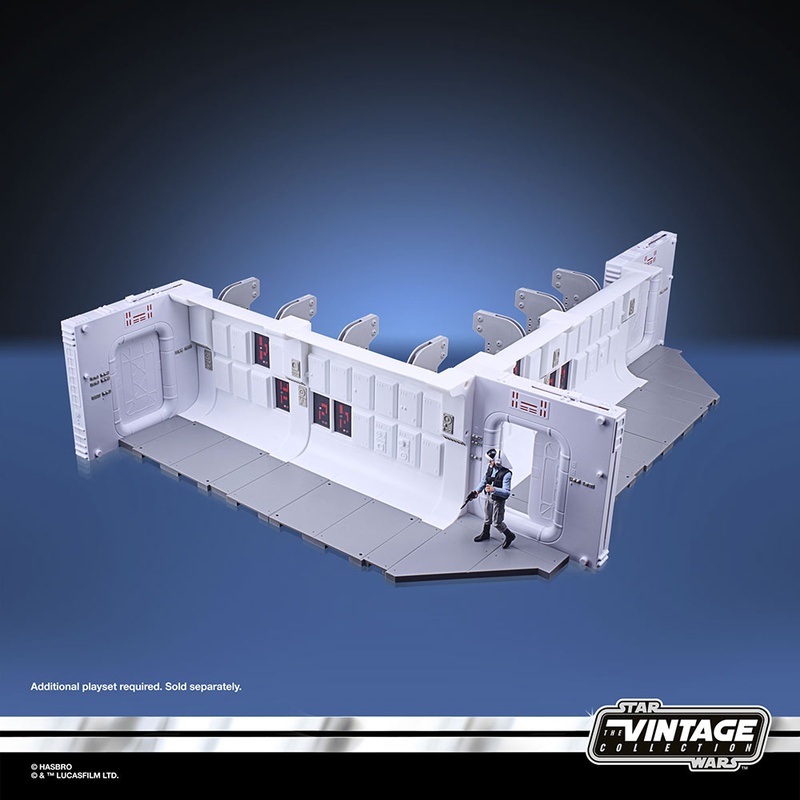 As part of The Vintage Collection, Hasbro revealed a scaled hallway from the Tantive IV , the first Star Wars ship to ever appear on screen. A Rebel Trooper figure is included on a Rogue One: A Star Wars Story cardback. Pre-order now. 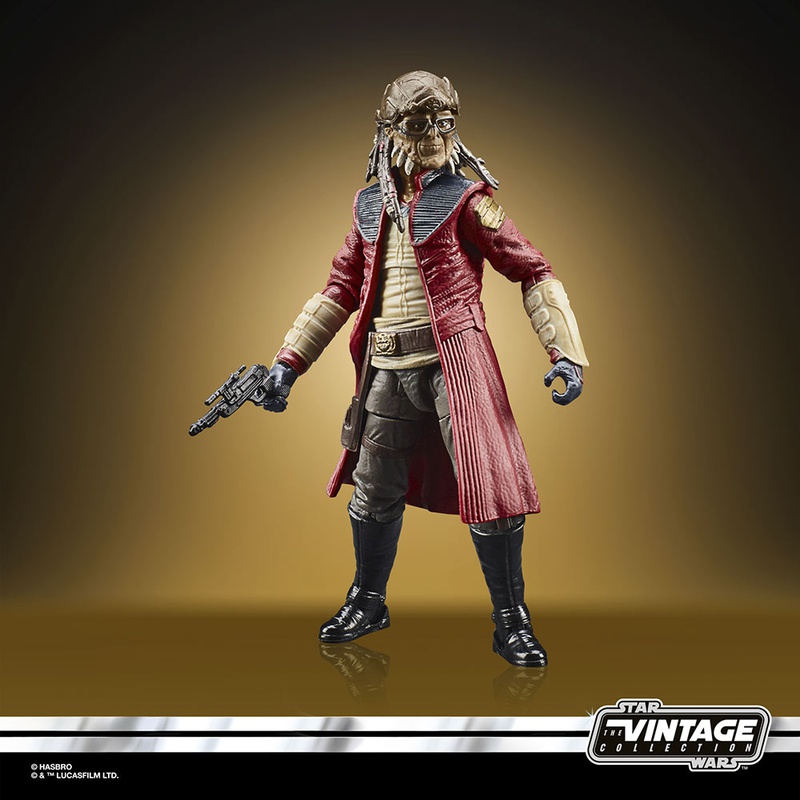 Next we have a new sculpted figure of Hondo Ohnaka from Star Wars: The Clone Wars series and Star Wars Rebels . This particular design best reflects his appearance from the Millennium Falcon: Smuggler's Run attraction at both Disneyland and Walt Disney World's Star Wars: Galaxy's Edge. Pre-order now. 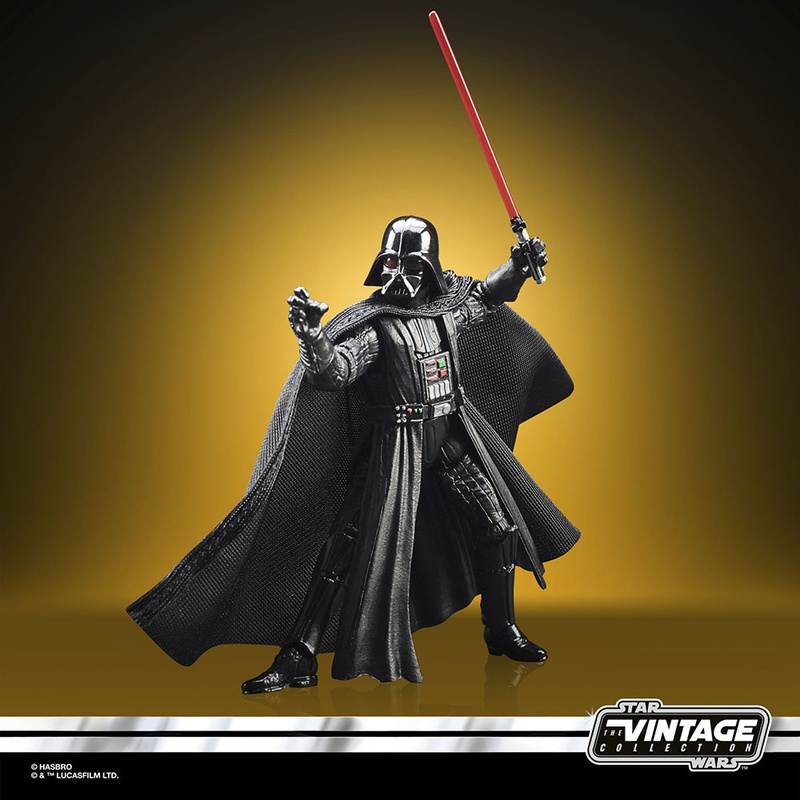 The last release in The Vintage Collection is a new sculpt of Darth Vader to celebrate the fifth anniversary of Rogue One: A Star Wars Story . This figure also comes with a Rogue One card back for the very first time. Pre-order now. 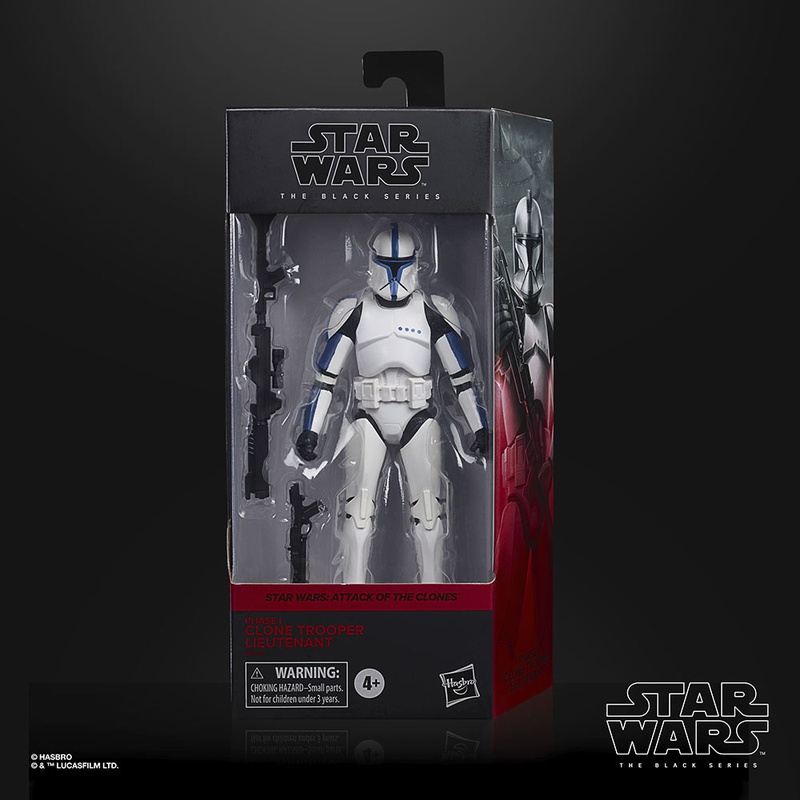 The first addition to The Black Series releases is a new Clone Trooper Phase 1 Lieutenant as part of the Star Wars: Attack of the Clones Black Series figures. This figure is a Walgreens exclusive with pre-orders starting September 15. 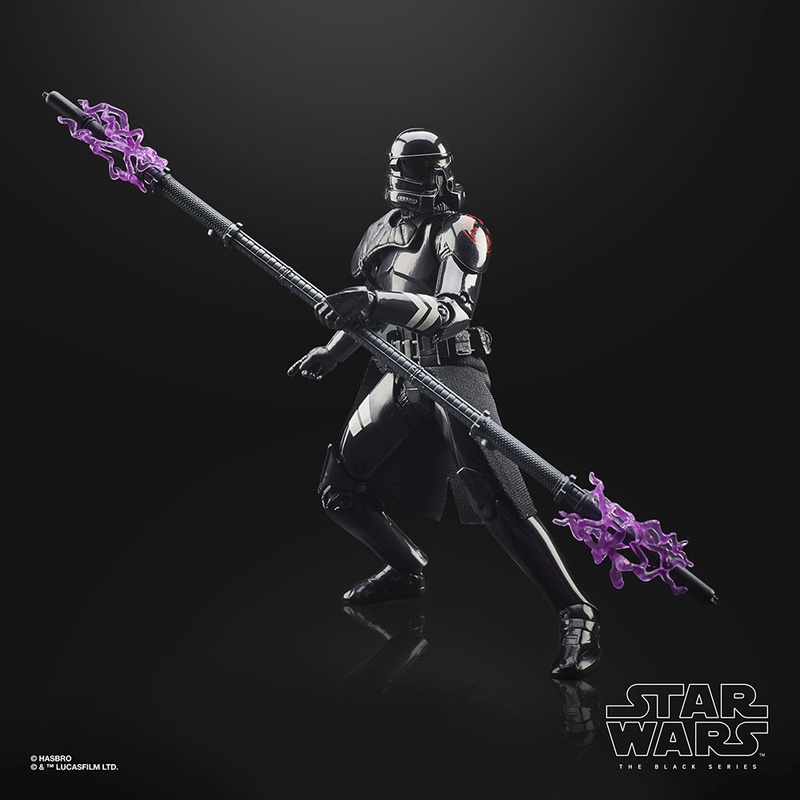 Next up is the Gaming Greats Electrostaff Purge Trooper from Star Wars Jedi: Fallen Order. 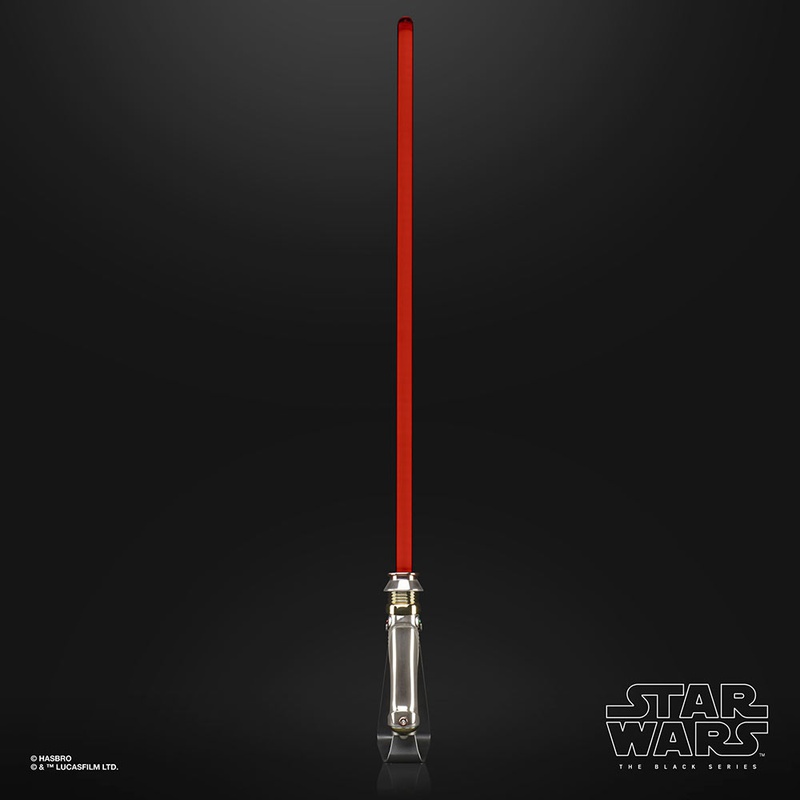 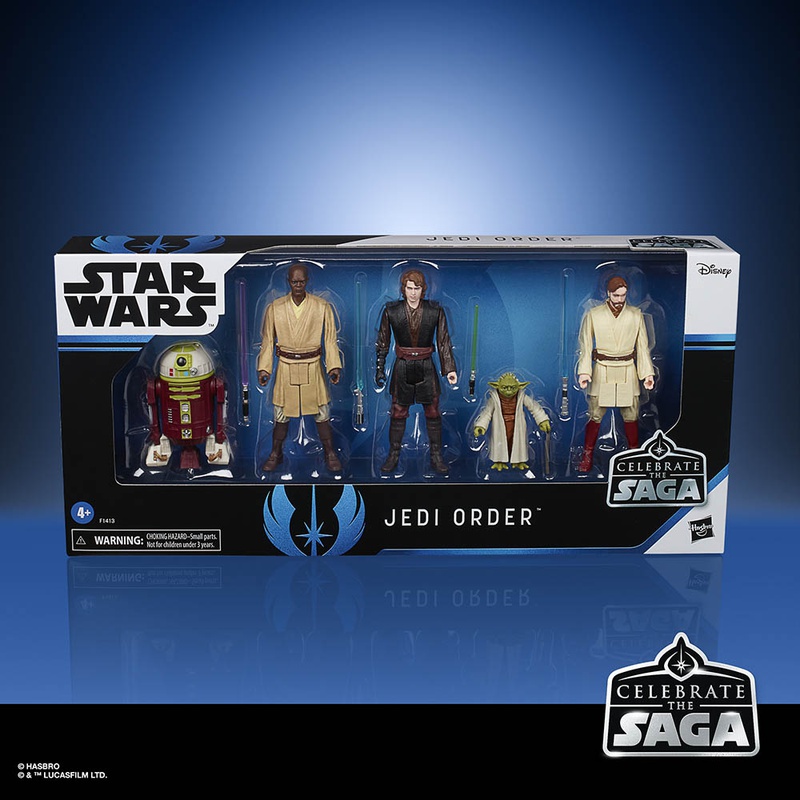 This Jedi Order set and the sets below are part of the Celebrate the Saga series of figure sets that will be on shelves for a limited release and exclusively at select stores. Pre-order now. 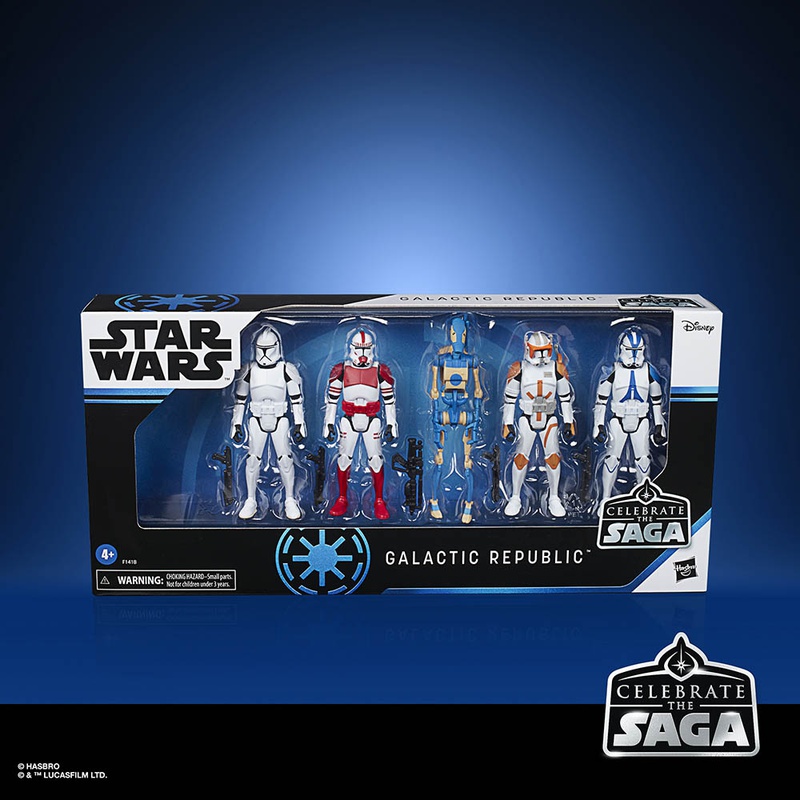 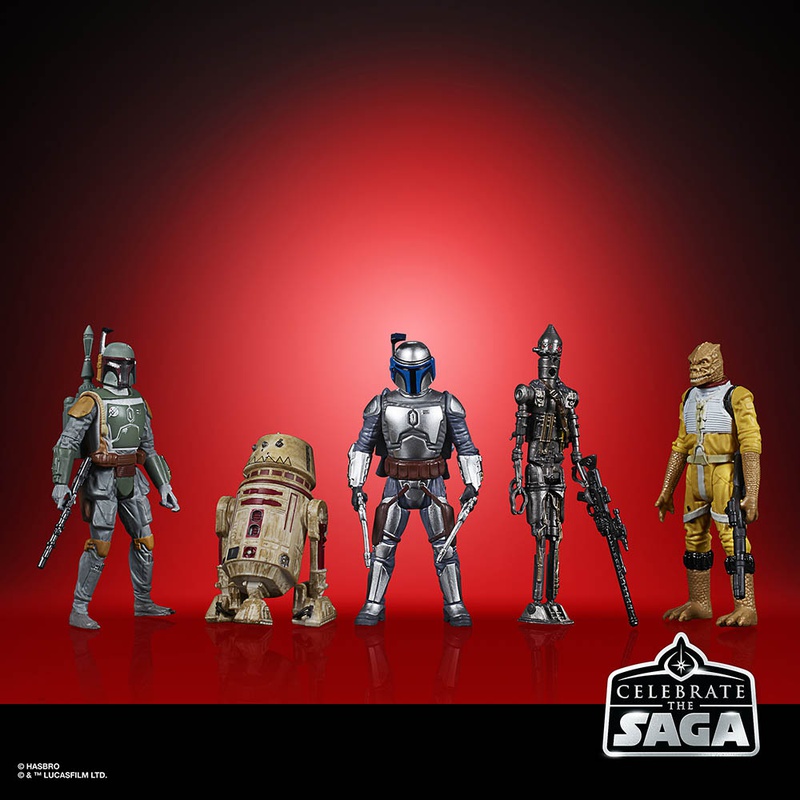 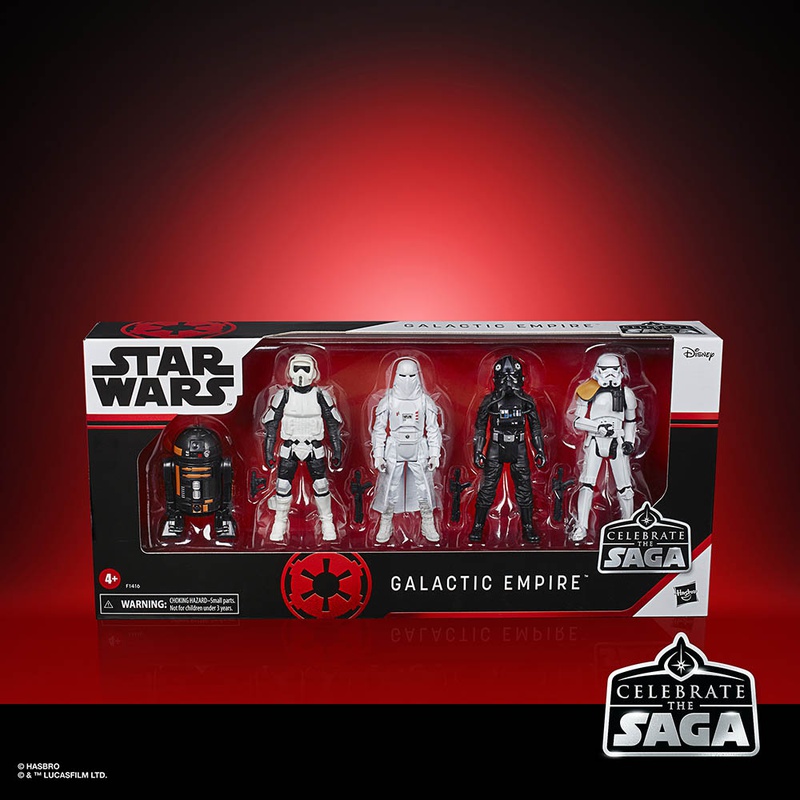 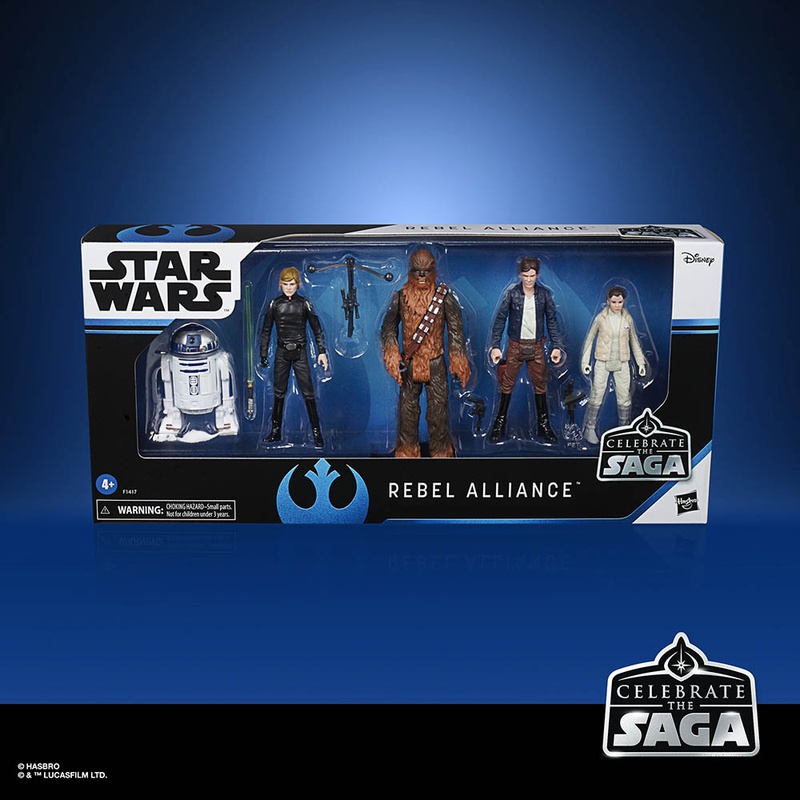 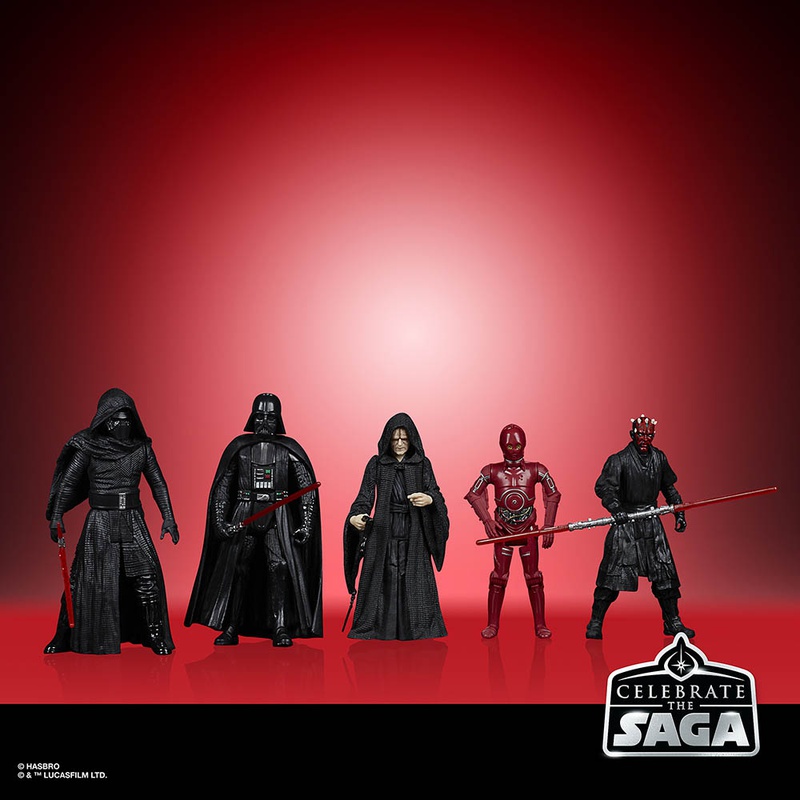 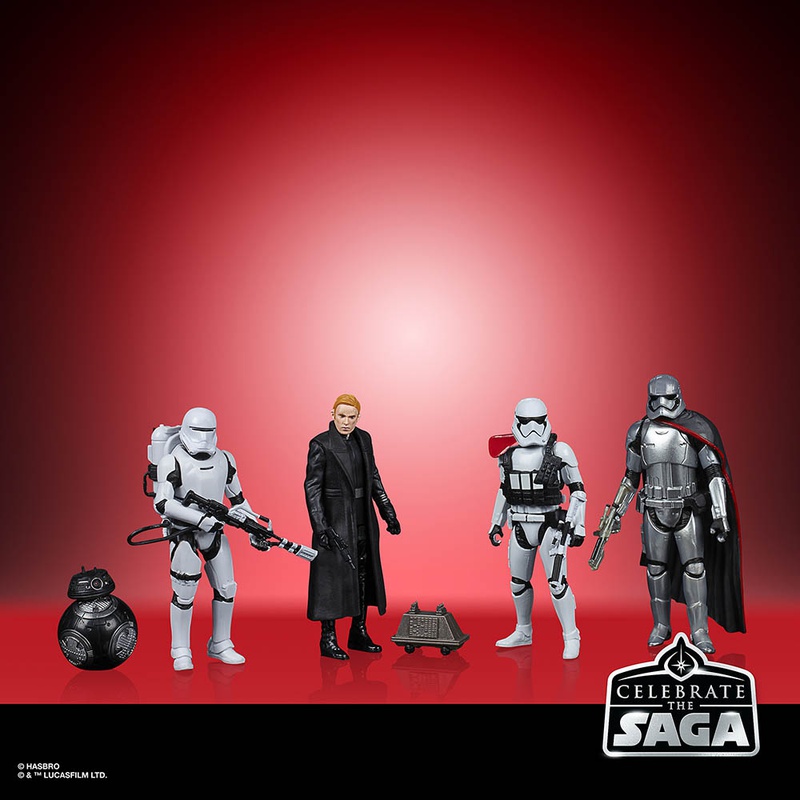 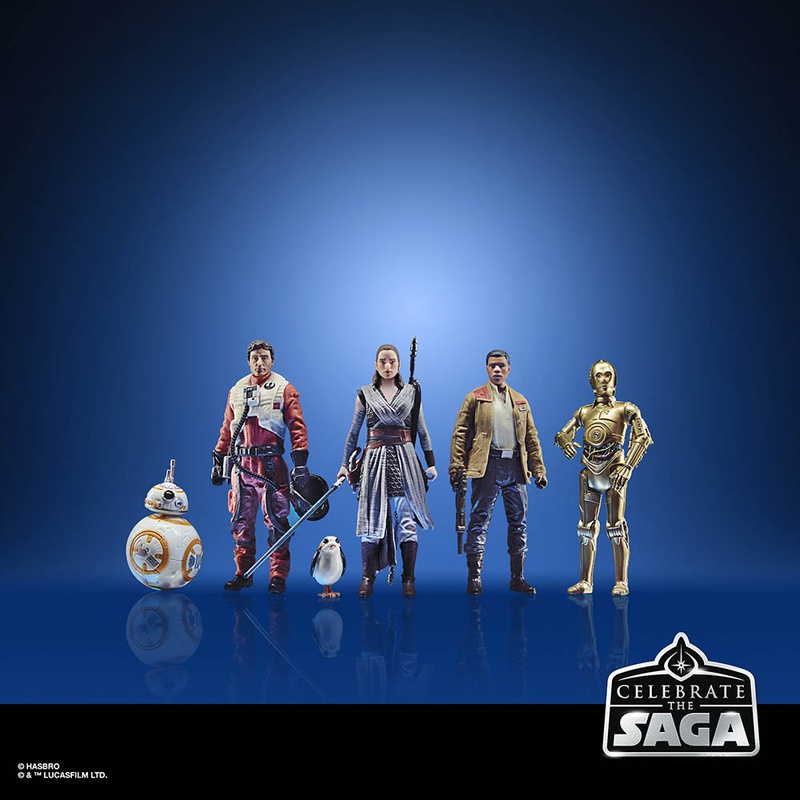 These new additions have arrived at a perfect time for Star Wars fans young and old with the holidays now in view and the Skywalker Saga now complete.