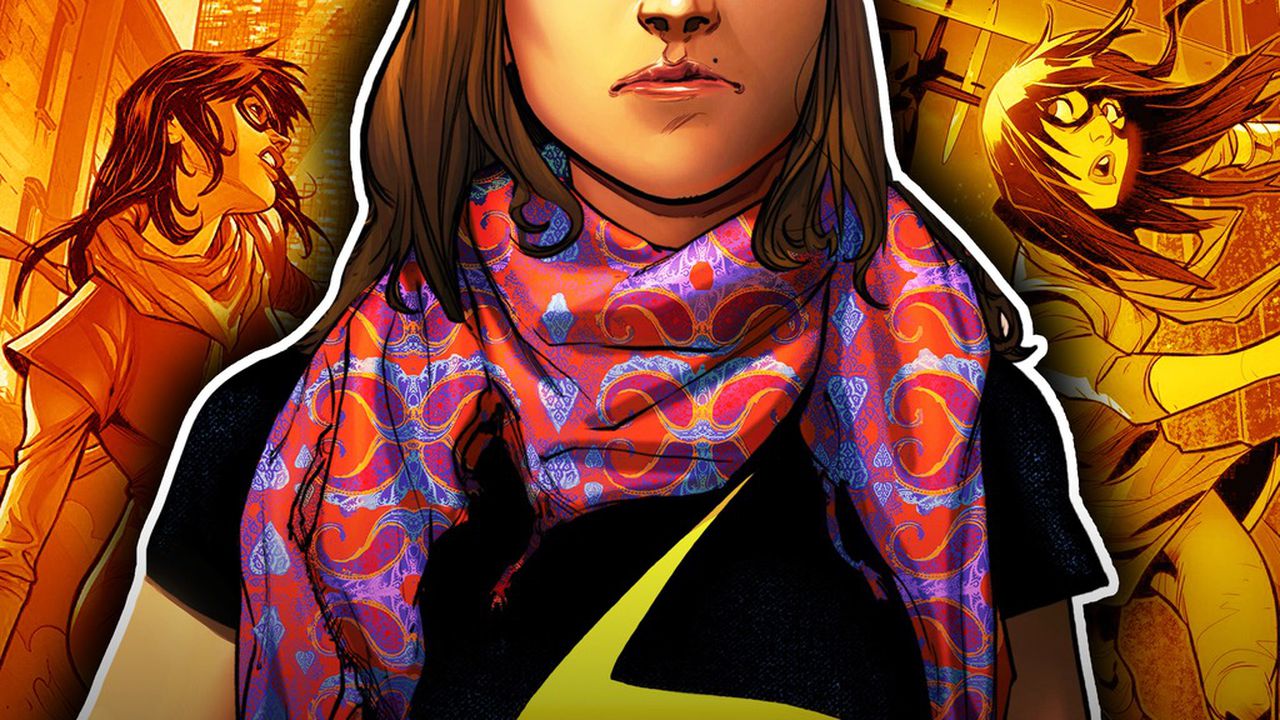 The last couple weeks have been the most monumental and exciting that Marvel Studios has had in all of 2020, and that trend continues today thanks to the casting of Iman Vellani as Kamala Khan in Ms. Marvel. She takes on the role after months of casting rumors and speculation, and becomes the newest and potentially youngest face of the MCU’s future for Phase 4 and beyond.

Marvel Studios' has a history of taking unknown actors and turning them into superstars, and this will be Vellani’s first major Hollywood production as there is still very little known about the teenage newcomer. This hasn’t stopped the excitement one bit for her casting, however, including from some of the people who created the character she’s playing.

In that light, a brand new reaction has come, celebrating her arrival from someone who helped bring Kamala Khan into existence...

In a new release on Twitter, Ms. Marvel creator G. Willow Wilson put out a statement congratulating MCU newcomer Iman Vellani for taking on the role of Kamala Khan in the new Disney+ series. Wilson's wording indicated that she was aware of Vellani's casting prior to the public report:

I guess this news is out. 👀 Congrats, Iman! https://t.co/F3VAca5uiQ

While Vellani is a complete unknown to the world right now, Wilson shows her confidence in the new Ms. Marvel star with this tweet, saying she's "the real deal:"

She is the real deal.

Iman Vellani comes in as one of the youngest major stars in the history of the MCU, but she already appears to have the support of not only the massive fan base, but some of the biggest names in both comic books and the comic book movie industry. It’s unclear how much input G. Willow Wilson had in deciding who would portray the character she helped to create, but it’s incredibly reassuring and exciting to see her so sure about this casting.

Ms. Marvel will bring the very first live-action portrayal of the young Kamala Khan, and Marvel Studios is putting in all their efforts into making sure her first solo adventure is a hit. With a directing team led by Bad Boys for Life duo Adil El Arbi and Bilall Fallah, the cast also includes young stars Jasjit Williams and Saagar Shaikh while the team at Marvel and Disney+ continues their search for the rest of the supporting cast.

Fans and news outlets worldwide have celebrated this casting announcement all day, and the excitement for this series is growing by the minute with Iman Vellani leading the way. 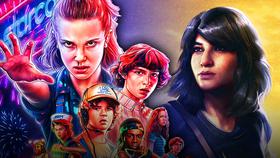