James Gunn Says Guardians of the Galaxy Vol. 3 Release Date Has Not Changed 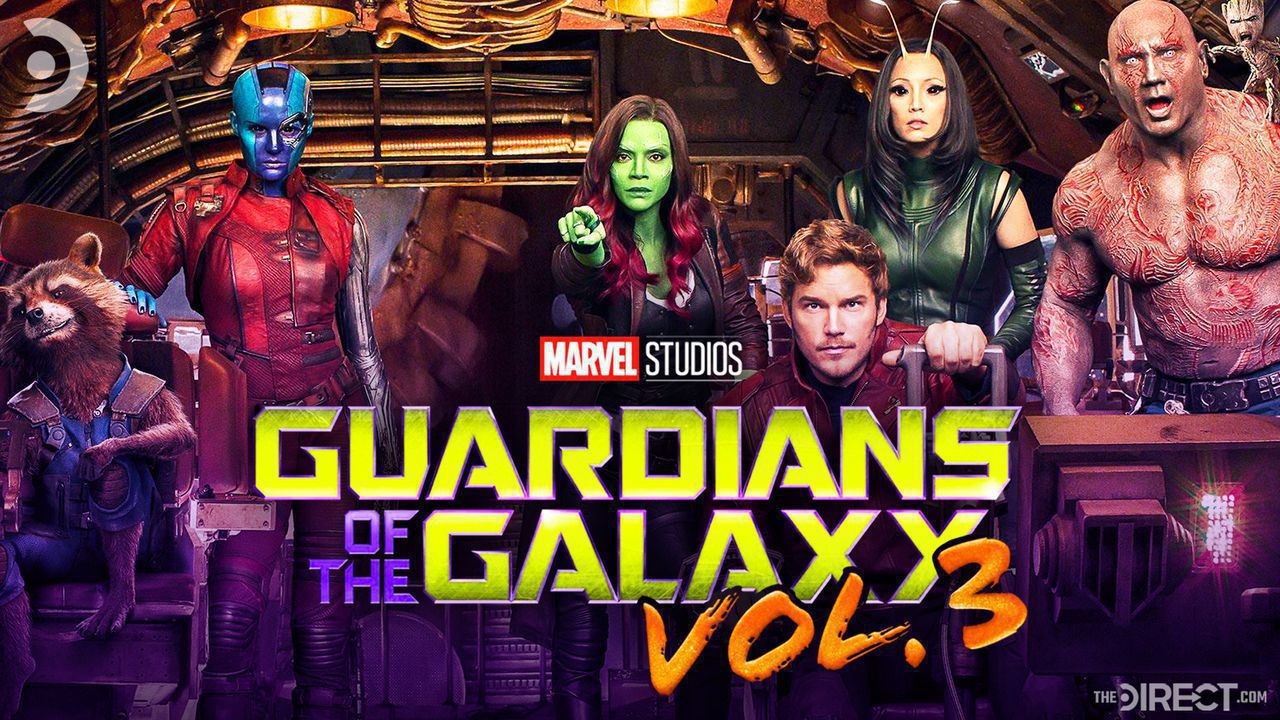 Every single day during this pandemic seems to bring more unfortunate news about delays to either filming or release dates for movies and TV shows that fans all over the world are waiting for. As we all hold our breath waiting for things to return to normal, the film industry continues to wait right alongside us for the go-ahead to resume filming and complete huge blockbuster projects.

Marvel Studios in particular is well known for having huge slates of movies and TV shows planned out years in advance; the highly anticipated Phase 4 has sixteen projects in development, a handful of them already close to completion for production. Other projects are much further out in the Marvel Cinematic Universe's timeline, and recent news brings an encouraging update for one that continues to stir up conversation amongst the fan base...

Via a new social media post on Twitter, Guardians of the Galaxy Vol. 3 director James Gunn took the time to respond to a fan account that stated they wouldn't believe any news on delays to the film unless they came from Gunn himself. Gunn confirmed that the plans for filming and releasing his new movie "have not changed at all over the past year & a half or so." The full tweet can be seen below:

Thanks, friend. I can confirm that the plans for when we're filming #GotGVol3 & when it's being released have not changed at all over the past year & a half or so. Any rumors otherwise are false. I appreciate your caution! ❤️ https://t.co/mhbSYWHWJ4

Guardians of the Galaxy, Vol. 3 is still seemingly a few years out in the release schedule, so it's very intriguing to hear Gunn share this information regarding the timeframe for shooting and release. Gunn's comments confirm that Vol. 3's filming schedule and release date that was decided on during Gunn's rehiring in early 2019 has not been shifted as of yet. The movie has not been officially announced as a part of Phase 4, meaning it likely won't release until 2023 at the earliest, and there have been no reports as to when production will begin.

Marvel Studios currently has Black Widow still set for release this year, following that up with four films in 2021 and potentially five in 2022. Gunn's third film has always seemed to be one of the projects further out for Marvel ever since the studio began announcing its future plans last year, even though that won't keep fans from wanting the movie sooner rather than later even with no details released pertaining to the film's plot.

Gunn is currently finishing post-production for The Suicide Squad, set to release within the DC Extended Universe on August 6, 2021 before he turns his focus to Guardians of the Galaxy, Vol. 3. The new MCU film is rumored to begin shooting in February 2021. 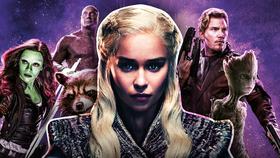 James Gunn Says Guardians of the Galaxy Vol. 3 Won't Hurt Fans Like Game of Thrones Did