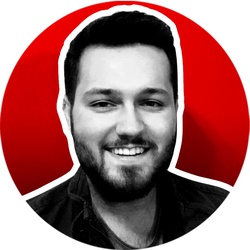 John Ross Bradford is a writer and assistant editor for The Direct who loves all things Marvel. Growing up right as the Marvel Cinematic Universe was first being established created an opportunity for him to grow alongside it, and he still enjoys every piece of it that made the MCU what it is today. John Ross loves to follow the most intricate details that Marvel Studios hides within their work, and analyzing the potential that they hold for the MCU. He also enjoys sharing his passion with others, which he does through a small Facebook fanpage for Marvel that he maintains in his free time.

Iron Man is my favorite film for more reasons than I can count. Nothing in this movie feels forced - from the visible scale of emotion expressed by Robert Downey Jr., to the rage of Jeff Bridges’ Obadiah Stane that you can almost feel, this movie pulls me in every single time that I watch it. Beyond that, though, watching Tony Stark physically build everything that he puts to use in the film has a certain appeal to me that other films do not. Iron Man is a story about a man who feels the need to step up and fix a problem that he has overlooked for so many years, and you can see so clearly throughout the film that nothing will stop him from doing just that. But most impressively, the first film in the Iron Man trilogy was also the very first building block for what is now the largest superhero franchise in history, yet it manages to tell a very human story that still rivals modern cinema.

Of course, my favorite character is Tony Stark, plain and simple. Tony has it all, and I’m not just talking about material possessions. He’s got grit, but he’s also got compassion. He has a level of conviction that can only be rivaled (arguably) by Captain America himself. The most desirable trait in Tony is his will to do what’s right, and the means by which he does so. The blend of creativity and perseverance is nothing short of admirable.

I joined The Direct because it’s the perfect meeting place between my two passions - sharing my thoughts through writing about the Marvel Cinematic Universe. I love to make connections between Marvel Comics and the resulting Marvel films, and I hope to be a guide for those who like to look for the little clues and building blocks that Marvel Studios drops along their journey, and the potential they could hold for the studios’ future endeavors. 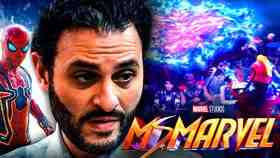 By John Ross Bradford - 25 DAYS AGO 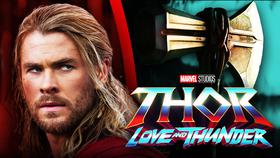 By John Ross Bradford - 70 DAYS AGO 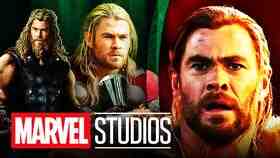 By John Ross Bradford - 71 DAYS AGO 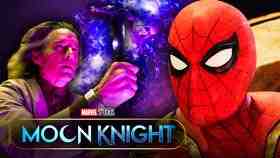 By John Ross Bradford - 85 DAYS AGO 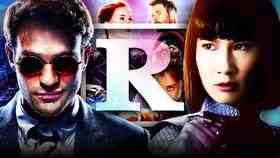 MCU: 6 Marvel Characters Who Need the R-Rated Treatment on Disney+

By John Ross Bradford - 99 DAYS AGO 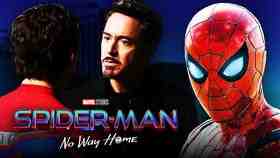 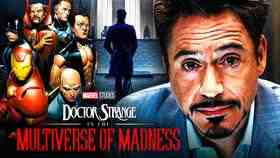 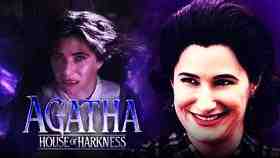 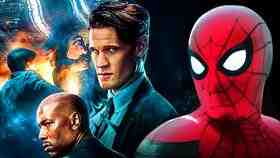 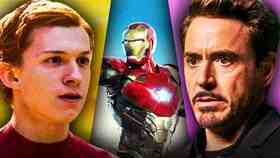