Robert Pattinson's The Batman Stops Filming Due to COVID-19

Matt Reeves' The Batman clearly made an impression after the slew of big reveals during DC FanDome. Even though only 25% of the film was shot prior to the production shutdown, the film's first trailer still managed to showcase exciting action pieces while also highlighting the noir and grounded approach of Reeves to this iteration of Batman.

Just like many films, The Batman also fell victim to the ongoing health crisis. Production of the film was halted in March, but filming has reportedly resumed several days ago. This was supported by several new set photos that emerged online, showing off the Batmobile in broad daylight.

Despite that, it seems that the film's production has experienced another delay due to an unforeseen circumstance. 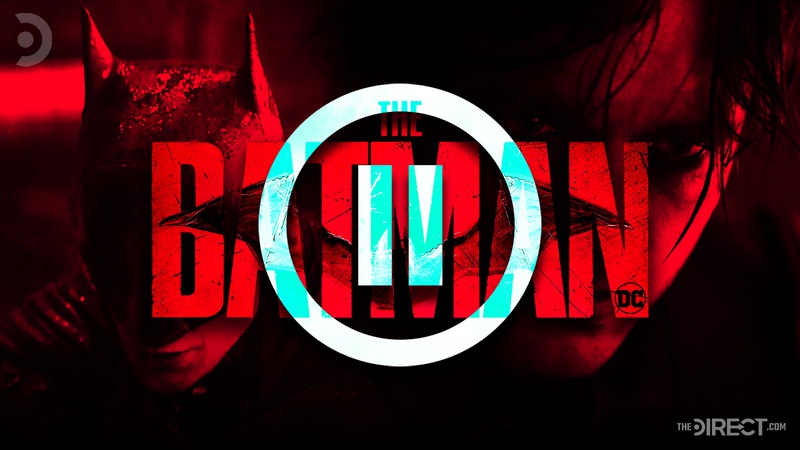 Deadline has reported that filming for The Batman has temporarily shut down after a crew member has tested positive for COVID-19. Warner Bros. issued a statement regarding the current production status of the film:

“A member of ‘The Batman’ production has tested positive for Covid-19, and is isolating in accordance with established protocols.  Filming is temporarily paused.”

The uncertainty surrounding the current global situation is definitely taking a toll in the entertainment industry, and this recent development regarding The Batman is a prime example of that. Even though Warner Bros. and The Batman mapped out an extensive list of health protocols prior to the start of filming, it seems that the complex and confusing nature of the virus still remained a threat to the production restart.

It remains to be seen when filming will resume on The Batman. However, the official statement notes that it will only be temporary, and so there's a chance that cameras will start rolling again in a few weeks. The health and safety of the cast and crew is definitely the priority right now, and this latest development could further revise the health protocols that were earlier established.

It is currently unknown if this delay will alter the release date of the film since it has been reported that The Batman still has three months of filming left. Regardless, anticipation is still high for The Batman, especially after the premiere of the film's trailer. Hopefully, filming will resume soon while keeping health at the forefront.