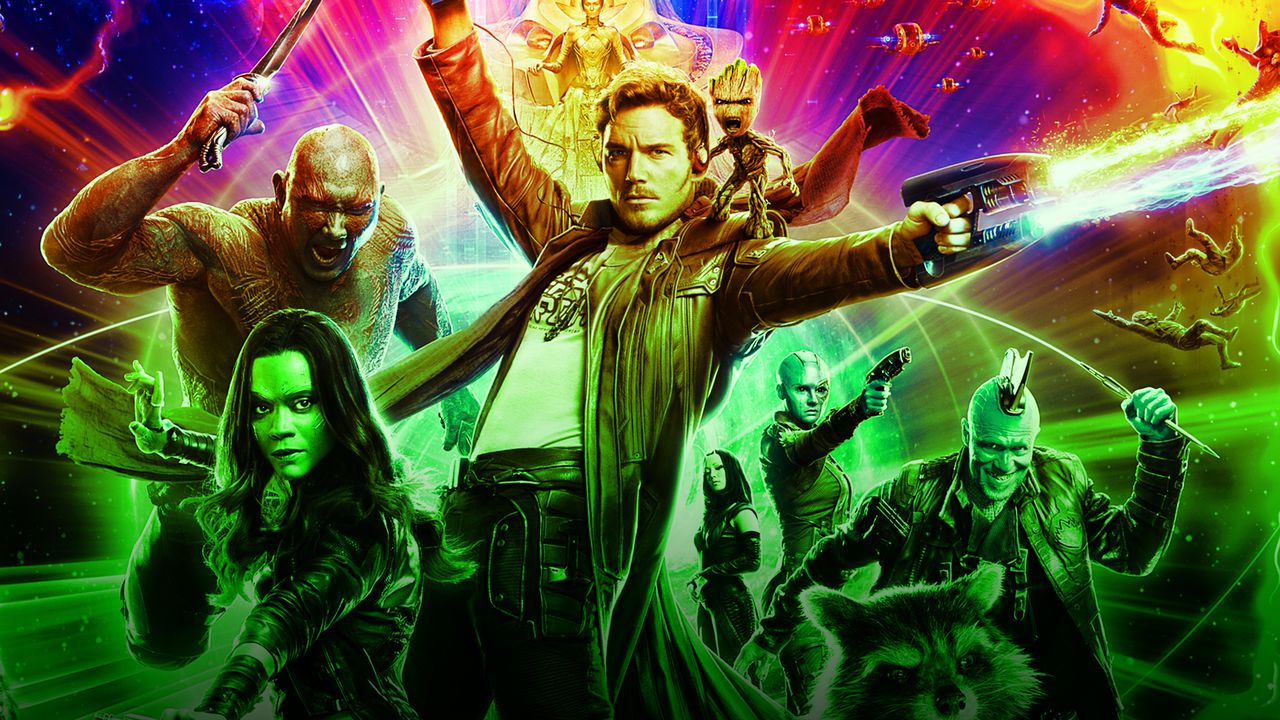 It was heartbreaking when news first broke of James Gunn being fired as director of Guardians of the Galaxy Vol. 3. Unbeknownst to fans, Gunn had actually been hired back on as director five months before the official announcement in March 2019. Despite the long delay in production and reshuffling of movies for Marvel Studios, James Gunn maintains that his script for the threequel had changed little.

With Disney+ planning to expand massively in the next few years, it shouldn't be a surprise that one of their most successful franchises, one that even spawned its own cartoon show, would branch out into original content for the streaming service. However, it isn't just one, but two original projects launching for the service...

The Guardians of the Galaxy Holiday Special. James Gunn is back to write and direct.

The Original Special is coming to #DisneyPlus in 2022. 🎁 🎧 pic.twitter.com/8JqjhPo6Cn

On top of this special, the Guardians of the Galaxy franchise will expand further with a new original series of shorts for Disney+ starring Groot called, of course, I Am Groot:

I Am Groot, an Original Series from Marvel Studios, is coming to #DisneyPlus. pic.twitter.com/U5nfDkFKjW

James Gunn actually took to Twitter to comment on the announcement of the special, saying that it is “one of my favorite stories ever, which I have bugged Kevin Feige endlessly about over the years.” Also, Gunn heavily implied that this will be inspired by the universally derided Star Wars Holiday Special, which Gunn said he loved “unironically” as a child:

Even seeing this here makes me laugh. One of my favorite stories ever, which I have bugged @Kevfeige endlessly about over the years. I can’t believe we’re actually doing this. And, yes, I unironically loved the Star Wars Holiday Special as a kid. pic.twitter.com/JjymrARoV7

Latest The Guardians of the Galaxy Holiday Special News

Alright, so, maybe the working title of “Hot Christmas” for Guardians of the Galaxy Vol. 3 is actually going to be literal after all, unless it's a bait and switch. But, it seems like this special will lead directly into the story of what will be Guardians of the Galaxy Vol. 3. James Gunn has said that Peter Quill will still maintain a big role in the third film, so Quill may attempt to introduce Christmas to his alien family.

However, Quill is a child of the '80s and would undoubtedly have seen the Star Wars Holiday Special as a kid, like James Gunn. So, maybe he attempts to explain the Earth holiday to the rest of the Guardians through the terrible special. It could then continue into Guardians of the Galaxy Vol. 3, in which the rest of the team, including Drax, all finally understand what Peter means when he explains the meaning of Christmas...or Life Day. 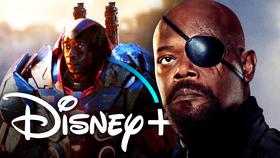