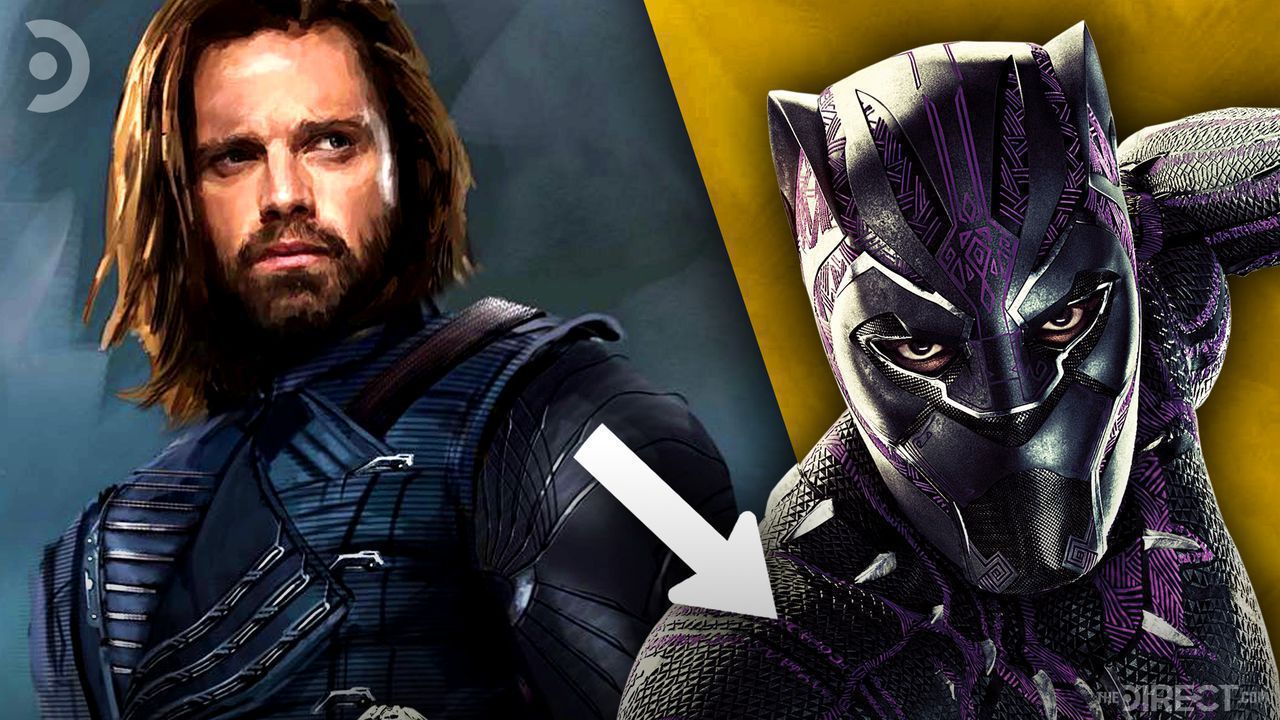 Everyone knows that the easiest way to get fans excited about a film is to share little pieces of it beforehand, such as a teaser trailer or promotional art. But what can keep audiences' attention, even after the film has been released, is showing fans "what could've been" in the film they just watched. This is sometimes done through unused concept art of fans' favorite scenes and characters.

Marvel Studios' concept artists know this, and have specifically taken advantage of everyone's extra web time during the COVID-19 pandemic. Fans have gotten to see so much over the past couple of months, such as a totally different variation of the Vulture's flight suit from Spider-Man: Homecoming, as well as a design for a character we won't even see until 2021's Hawkeye, Kate Bishop.

One MCU character that has specifically had the online spotlight is the Winter Soldier, aka Bucky Barnes, and Marvel Studios' Rodney Fuentebella loves sharing his different designs of him.

In the concept illustrator's most recent post on Instagram, Rodney Fuentebella shared another stunning piece of unused art for Bucky in Avengers: Infinity War. In the image, Bucky is donning his classic blue vest, with added touches of vibranium and Wakandan flare. What makes this pic stand out specifically is the Black Panther-inspired design of his prosthetic arm:

After viewing this new, unique art of Infinity War Bucky, a few different assumptions can be made. First, fans already know that Marvel Studios was at least entertaining the idea of deepening the Winter Soldier's roots in Wakanda, giving him the name "White Wolf" at the end of 2018's Black Panther. Designing Bucky's arm in a more Wakandan-esque style  could instill Bucky's connections to Wakanda a bit more visually for fans.

Additionally, the upcoming Disney+ series The Falcon and the Winter Soldier will assumedly embark Bucky on a long-overdue journey of self-healing. Embracing the Wakandan lifestyle, as well as the physical resemblance to the culture, could more obviously symbolize a new beginning for the former Hydra assassin.

With that being said, however, Bucky is due to set off on his own path now that his best friend, Steve Rogers, is no longer around. Carrying so much of Wakanda with him may actually put a damper on his own independent growth as a character. Plus, it's a bit harder to tell that his arm is, in fact, the dangerous metal weapon that it is with this stealth-like finish, and Bucky's bionic arm does largely play into his appeal to audiences. With that in mind, Marvel Studios was most likely thinking of the long game when they scrapped this idea. Nevertheless, it sure is cool to see "what could've been."