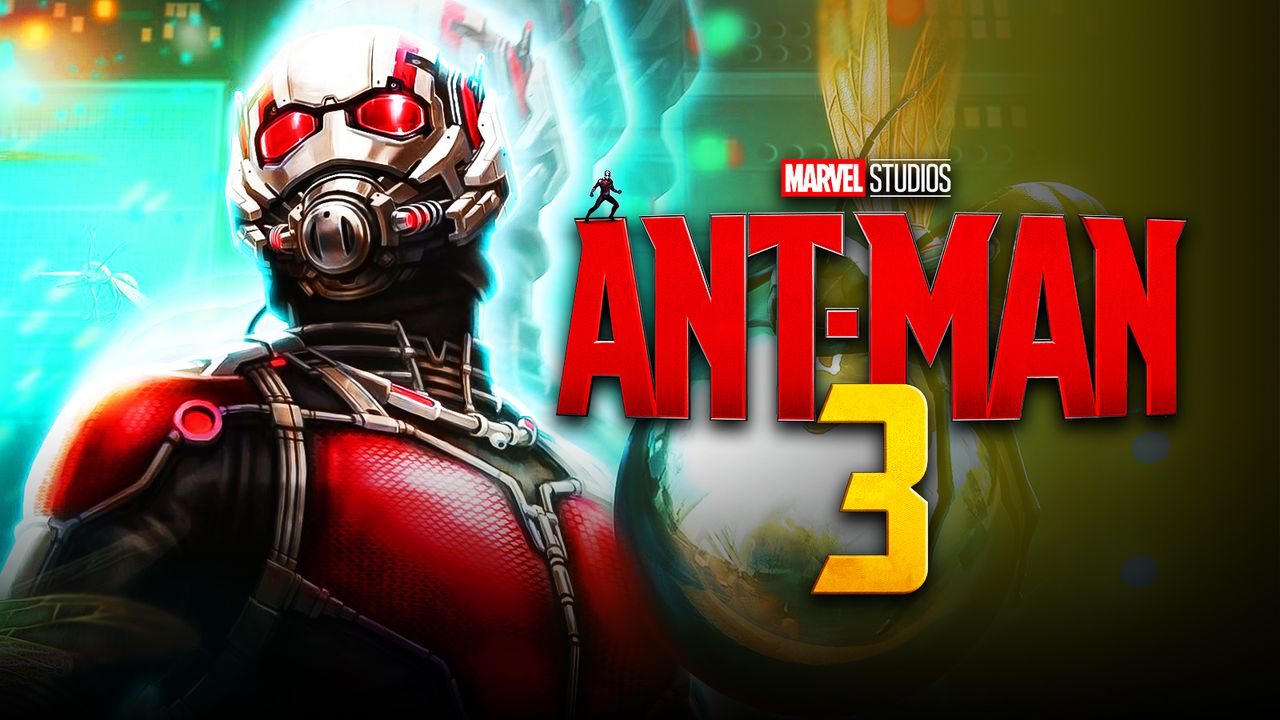 It has been pretty wild when it has come to Ant-Man 3 news. By far, the biggest shock was Jonathan Majors reportedly playing Kang the Conqueror in Ant-Man 3, despite Majors' avoidance in confirming that report. Not to mention some of the earliest rumors pointing to the Young Avengers appearing alongside Scott Lang, likely with Cassie Lang as a member.

However, before one of the greatest villains of The Avengers makes his debut, what shouldn't be forgotten is the family dynamic that Ant-Man established with Scott proving himself to be a good father and hero, despite naysayers like Jim Paxton. One of the more fun dynamics seen in Ant-Man and the Wasp is Paxton's newfound friendship and adoration of Scott, who could see a return in the sequel to give Scott more forceful hugs.

In an interview with Fandom, with stars and director of the upcoming Superintelligence, Bobby Cannavale jokingly said, in regards to his return in Ant-Man 3 as Jim Paxton, that "I better be in it" and that filming should be starting next year.

“I think Ant-Man 3 is going next year, and hopefully I’ll be in it. I better be in it. I’ve gotta get on my phone and call Paul right now actually…”

There seems to be so much happening in the sequel to Ant-Man and the Wasp that it's hard to keep it all straight, but it would be a bit of a loss to not have Bobby Cannavale's Paxton appear again to hug Paul Rudd. Paxton's relationship with Scott Lang in the Ant-Man movies has always been a highlight of this franchise. It is one of the very few examples of a step-father in a blockbuster movie portrayed positively, while also maintaining a cordial relationship with the initial husband.

However, it is a little unclear whether or not Cannavale was joking about not knowing about his return. It seems likely with his line about calling Paul Rudd. Not to mention that Emma Fuhrmann will most definitely be coming back as the teenage Cassie Lang, which also means being accompanied by her mother and step-father. 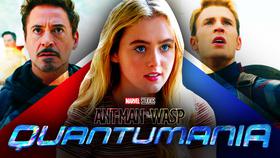