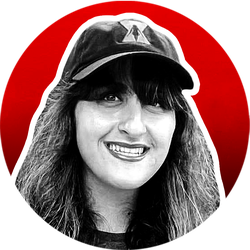 Pamela Gores is the Managing Editor of copy and a writer for The Direct. She earned her bachelor's degree in Writing & Rhetoric with a minor in Creative Writing from the University of Central Florida in Orlando, FL. She also works full-time as a Program Advisory Committee (PAC) Coordinator/editor at Full Sail University. When she isn’t typing on her laptop, you can find her listening to The 1975 on Spotify or playing Kingdom Hearts.

Pamela's favorite MCU movie is Captain America: The Winter Soldier because its purpose—to introduce Steve Rogers to the modern age and challenge him in strategical and moral ways he isn’t accustomed to nor comfortable with—gave the world something unexpected: a really good MCU espionage film. It proved that the Captain America franchise could withstand itself beyond the era the first film took place in. Not only that, but it provided great character development for some of the MCU’s finest.

As for MCU characters, Pamela's favorite is Natasha Romanoff/Black Widow because she’s flawed and has a rich history Pamela always wanted to know more about. She is the epitome of redemption, clad in a tough (but soft for the ones she cares about) exterior and a signature coy attitude. Natasha came from a place of nothing (both physically and emotionally) and made something—not just for herself, but for the entire universe.

Why Pamela joined The Direct:

"I joined The MCU branch of Direct because I want to explore the power and impact of female superheroes in a day and age when they’re more prominent than ever. Characters such as Natasha Romanoff and Wanda Maximoff have inspired me throughout the years, and I want to give others that same sense of inspiration with other empowering women." 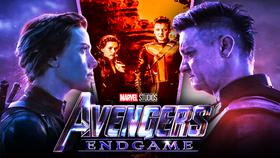 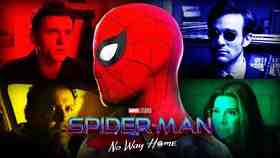 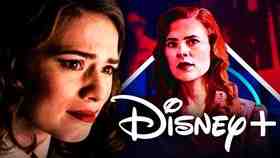 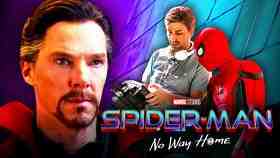 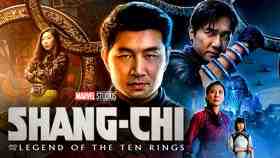 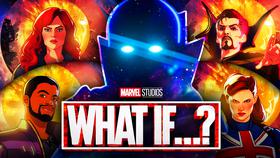 Marvel's What If Composer Confirms Return for Season 2 (Exclusive) 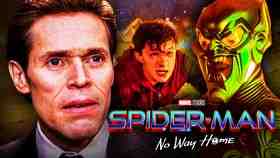 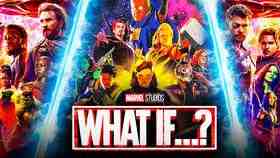 Marvel's What If Review: Why It's a Must-See MCU Show 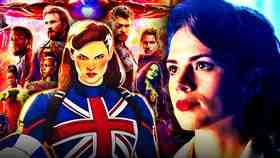 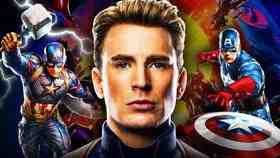 MCU: Unused Captain America Storyboards Will Be Brought To Life In Disney+'s What If (Exclusive)