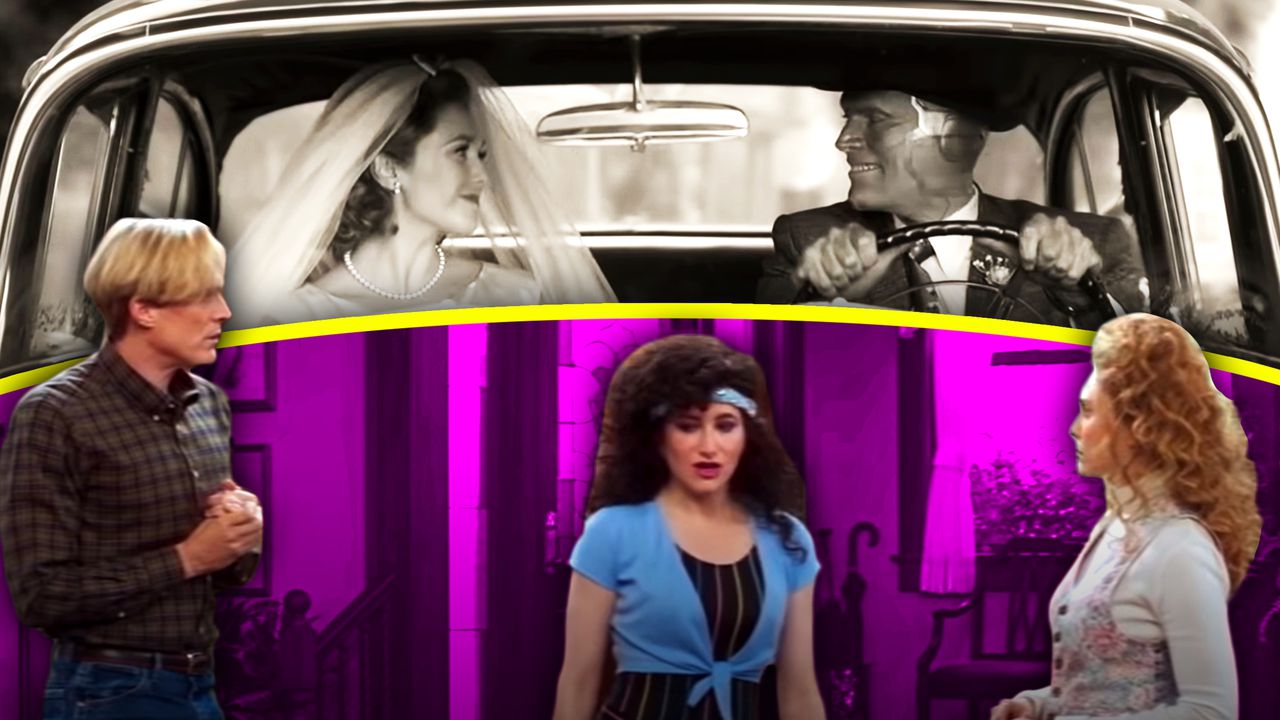 On January 15, the long-anticipated Phase 4 of the MCU will kick off with the first of many Marvel Disney+ series': WandaVision. The titular show is set to catch up on one of the Infinity Saga's most powerful couples in the form of Wanda Maximoff (a.k.a. Scarlet Witch) and the Vision after their tragic fallout in 2018's Avengers: Infinity War.

While promo images and trailers alike have shown the two to be living a picturesque life in the town of WestView, they've also teased that this reality may soon be crumbling before the couple's very eyes.

Although there's only a week to go before everything WandaVision slowly starts to unfold, the first few episodes have been sent out to a few lucky screeners. And, with them, an official press release that outlines nearly every single aspect of the first episode...

An official WandaVision press release on behalf of Disney's Media Kit outlines exactly how the first episode of the Disney+ series will go down.

Head writer of the show Jac Schaeffer states that in the first episode, viewers will "meet Wanda and Vision after they’ve just been married." Schaeffer also shares that the series "picks up shortly after Avengers: Endgame."

The writer then goes into depth regarding some moments fans have seen in promo images and teaser spots, including Wanda and Vision driving into WestView decked out in wedding attire and Wanda using her powers to clean up around their new suburban home:

"They’re driving into this new town with ‘just married’ on the back of their cute little car. It’s 1950s, black and white, they’re absolutely adorable. They’re madly in love, and there is not a hint of the Avengers or the larger MCU. We see them going about their day, making breakfast. She’s a witch, he’s synthezoid. She can dry dishes in the air. He can change density and walk through things.”

The last bit of information we get about WandaVision's premiere episode is how exactly Wanda and Vision are navigating their new married life in this town. The two will get acquainted with their new neighbors, settle into their separate work schedules, and figure out how to hide their respective powers. Director Matt Shakman teases that Wanda and Vision will start to realize that everything may not be what it seems:

"Wanda and Vision are just starting their married life together in this new town, and they're meeting their neighbors. Vision's starting to work at his new job while Wanda navigates life at home. They're concerned about hiding their powers from their new friends and neighbors, and when they're pushed for more information about where they came from, they're stumped. That's when we start to realize that things are not quite what they seem."

Jac Schaeffer said that 'WandaVision' will be an "opportunity to dig deeper into who [Wanda and Vision] are," teasing that fans will be "exploring all of those details" from the past of the unusual couple, which includes Quicksilver.
Jac Schaeffer played coy if Mephisto is the true identity of Agnes' husband, Ralph, in 'WandaVision' by simply saying that she cannot answer the question regarding the aforementioned topic.
Teyonah Parris said that the latter half of 'WandaVision' "is going to be quite a ride" in terms of huge reveals.
See All WandaVision News, Rumors and Leaks on DirectFact

From the sounds of it, viewers will be catching up plenty with Wanda and Vision in the first episode of WandaVision. And with eight episodes following the first, hopes are high for each to be just as jam-packed.

On the other hand, some of this information may not come as too much of a surprise to fans and readers alike who have kept up with the onslaught that has been WandaVision's press in the last few months.

In fact, the very first trailer for the show that premiered during the 2020 Emmy Awards showed many of these aspects: Wanda and Vision getting married and moving to a new town, Wanda cleaning dishes with her new powers, Vision having to blend in with other humans with a suitcase in hand, and the couple's reality starting to shatter during a dinner party.

And, although not stated in these details, it has already been revealed that each of WandaVision's episodes will be shifting through different decades, starting with the '50s. Given how conservative the '50s may be compared to others regarding Wanda and Vision's identities and powers, one may wonder if the two will slowly show more of themselves as time literally goes on. Or, maybe, nosey neighbor Agnes, played by Kathryn Hahn, may pry too much...

Either way, WandaVision is set to be one of Marvel Studio's most ambitious projects on several fronts. If the plot is believed to be as monumental to the rest of the MCU storyline going forward, then the first episode truly is only the beginning. 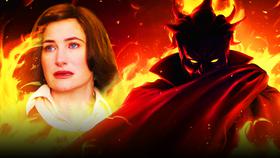 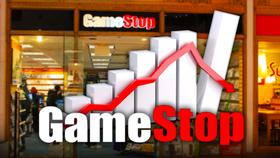 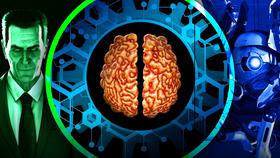