Guardians of the Galaxy Vol. 3: James Gunn Comments on When The Film Will Release 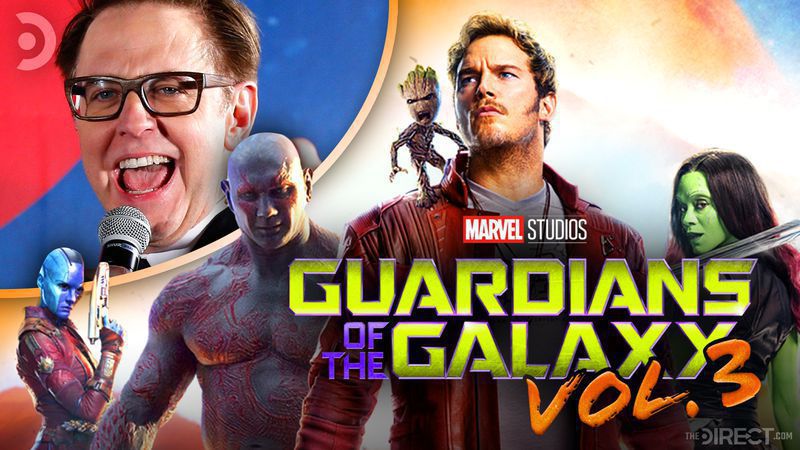 Marvel Studios hasn't released a new film since July 2019's Spider-Man: Far From Home, which concluded Phase 3 of the MCU, so audiences have really been itching for some new content lately. With the COVID-19 pandemic putting everything on an indefinite hold, fans of the MCU have become even more impatient. Because of this, baseless rumors have started circulating about upcoming projects, and bogus release dates for films have been giving fans false hope.

Marvel Studios has stayed relatively quiet during this time, only assuring fans that despite the delays, the content promised is still on the way. Director James Gunn has been one of the more vocal Marvel advocates without revealing too much about the much anticipated Guardians of the Galaxy Vol. 3. But thanks to Gunn's quick Twitter fingers, fans might now have a better idea of when they can expect to see the upcoming threequel.

On May 26, the Twitter account for AMC Theaters tweeted that Guardians of the Galaxy was 2014's highest grossing domestic film (raking in $333 million), tagging director James Gunn in the tweet. AMC then went on to claim that Gunn and the full Guardians cast would be back in AMC theaters in 2021 for the third film in the franchise. Gunn was quick to jump on this, kindly correcting the cinema conglomerate on the release date of the film, stating it would come out "a little after 2021."

Thanks for the love, @AMCTheatres ( although we won’t be in theaters until a little after 2021, unless they’ve been filming without me) https://t.co/pW0FlDiUlK

Not much is known about the third installment in the Guardians franchise, other than that the script is "long past the first draft stage," and that a couple of cast members have already read it and they love what they've seen. Gunn has been very intentional in not releasing more details than necessary about the film, but he has been adamant in assuring fans that he will not begin any sort of production on Guardians 3 until he is finished with his current project over on the other side of the comic book playground, directing 2021's Suicide Squad 2. With that in mind, production most likely won't start until Fall 2021 (assuming his Suicide Squad movie releases on time in August 2021), so fans will just have to wait for the next time Gunn responds to another online fallacy, as that seems to be where the majority of the Guardians 3 news has come from. 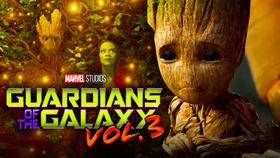 Guardians of the Galaxy's Adult Groot Is No More, According To James Gunn