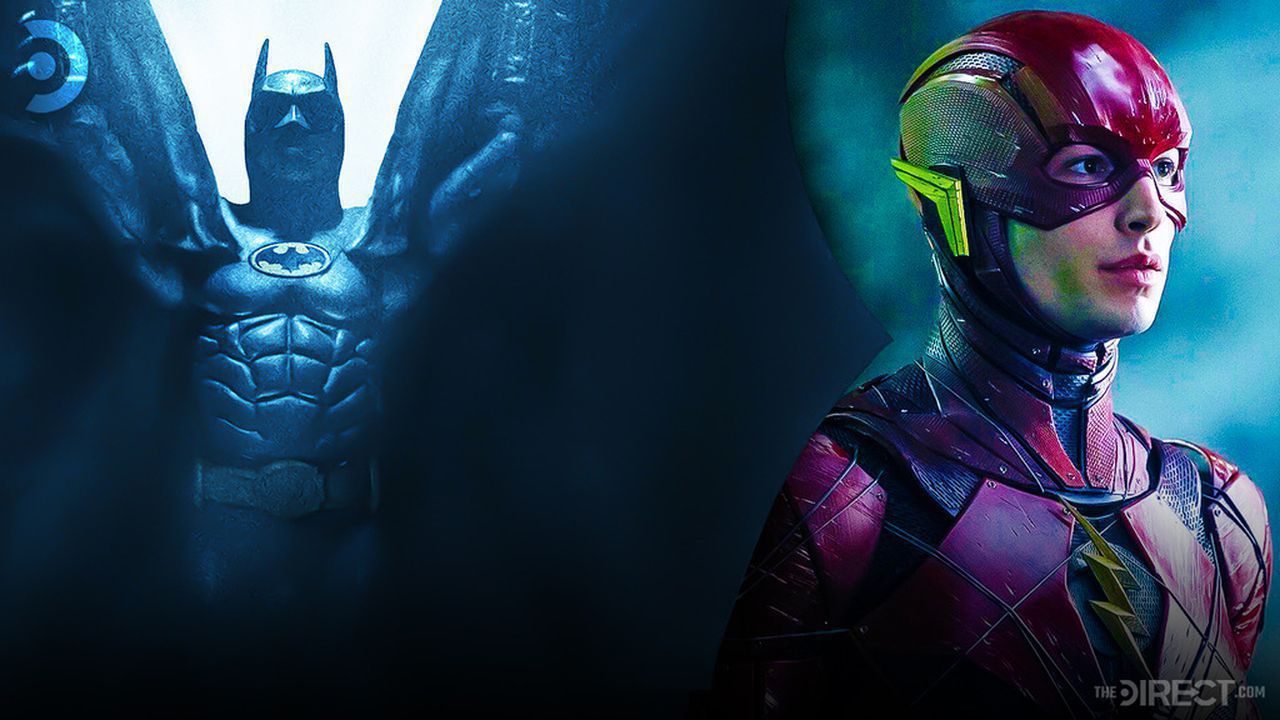 With DC FanDome only two days away, news is starting to come in bunches to tease the major virtual event this weekend. The biggest movies and TV shows from the world of DC Comics all have huge panels lined up, and fans are more eager than ever for information on all the new projects in the works.

In a new report from Vanity Fair, The Flash director Andy Muschietti offered a new bit of detail on Michael Keaton's DCEU version of Batman, saying he has a "substantial" role in the upcoming solo film. This is in addition to earlier reports describing Keaton's role similarly to Nick Fury's from the MCU, serving in a sort of mentor role to Barry Allen as he explores the DCEU Multiverse.

With all the hype surrounding The Flash, it feels as though it’s set to be one of the biggest draws all weekend at DC FanDome. Ezra Miller is now set to have both Michael Keaton’s 1989 Batman from the Tim Burton films and Ben Affleck’s DCEU Batman fighting beside him, laying the foundation for one of the craziest movies the DCEU has put out to date.

It’s still unclear exactly how Affleck will suit up in the cape and cowl in The Flash (though Deadline is reporting that the role will be a cameo), but Keaton’s importance to the movie seems to become more monumental with each new report. It will be exciting to find out how similar his Batman’s universe is to the Tim Burton one, along with how exactly he will impart his wisdom on the young Scarlet Speedster as he travels through the Multiverse.

The Flash is set to begin production in early 2021, with a theatrical release currently set for June 3, 2022. 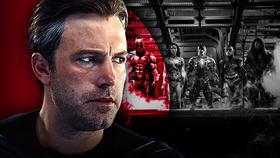 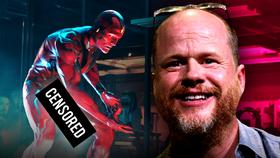