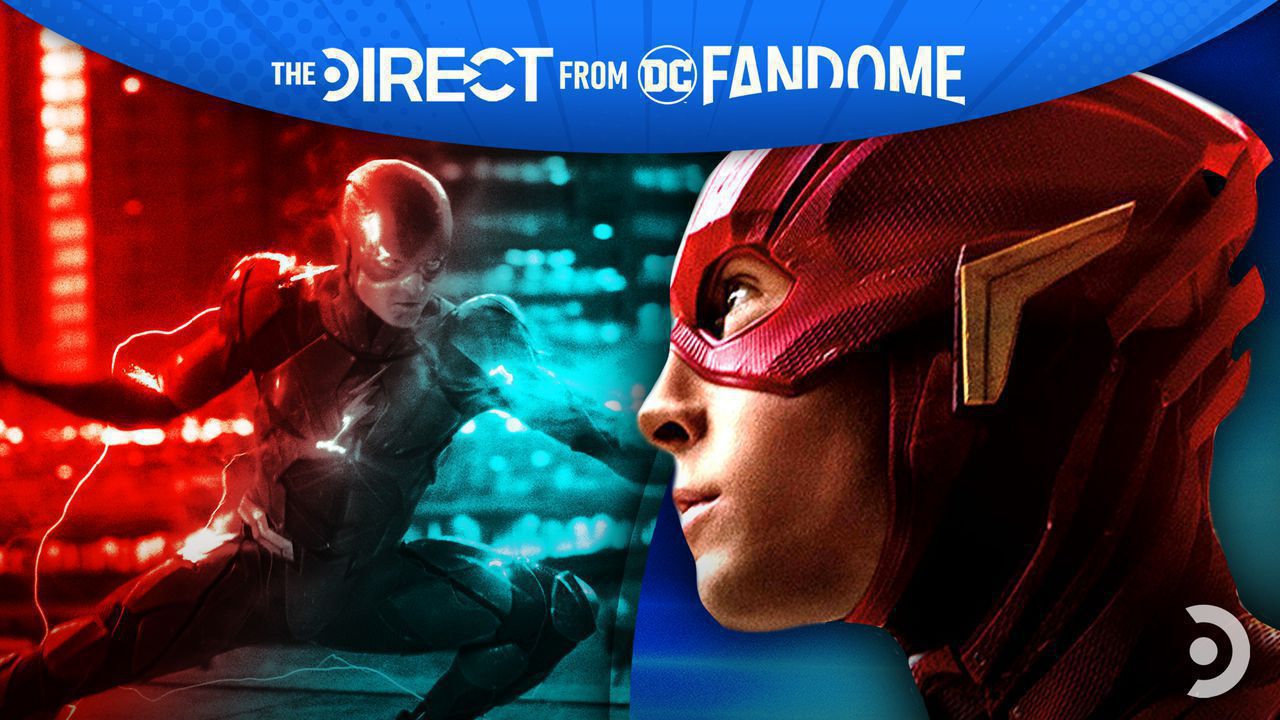 The Flash has remained one of DC's most popular superheroes since his first appearance in 1956, spawning multiple animated shows, a live-action series, and even an in-development live-action solo film, which will star Ezra Miller and be directed by IT's Andy Muschietti. Even though a Flash solo film has had a long and troubled road to production, it seems as if Barry Allen will finally be at the center of his own feature film once The Flash zooms into theaters on June 2, 2022.

The first hints of the film's story came when The Flash was confirmed to be adapting elements of the famous Flashpoint comic book arc. Just recently, more details about the plot were revealed when news broke that Michael Keaton was being courted to join the film, reprising his Bruce Wayne role that he first played in 1989. Ben Affleck was then later confirmed for a cameo, and as The Flash becomes the first DC film to explore the multiverse, there's no question that the hero of Central City will be very important for the future of the DCEU.

Screenwriter Christina Hodson compares The Flash's tragic backstory to other DC superheroes, and how the uniqueness of the character's abilities makes him the only hero able to prevent the events of the past, which largely drives the emotional arc of The Flash.

"It's also a time travel story," Muschietti says of #TheFlash.

"I'm excited to see Andy's version of the Speed Force," Hodson says. "I may have taken some his doodles and kept them. They are unlike anything I've ever seen before."#DCFanDome pic.twitter.com/pMA1PqJMRU

Christina Hodson and Andy Muschietti speak on the excitement of using The Flash as a way to open up the DCEU's multiverse, making every live-action adaptation of DC characters existing within the same canon.

Andy Muschietti shares some never-before-seen concept art from the film, which features The Flash's new suit, and the Scarlet Speedster alongside Michael Keaton's Batman.

The Flash's filmmakers and star bid farewell, hoping to join audiences in theaters when the film premieres on June 2, 2022.

The Flash has gone through many different creative teams and scripts in the last few years, but it looks like Warner Brothers finally has a strong and focused direction in which to take the world's fastest man. Andy Muschietti is clearly an enormous fan of DC lore, as well as the character, and his unique ability to balance opposing genres will translate well to the emotional time-travel story that The Flash is gearing up to be.

The creative team is also using the character's unique abilities to drive the story, which explains the adaptation of Flashpoint, and the reasoning for finally opening up the DCEU's multiverse in the film. Muschietti's description of the film as a "time travel movie" should also be cause for some excitement, given that time travel has not been explored much in the superhero film genre until last year's Avengers: Endgame. Perhaps The Flash includes some similar visits to previous DCEU films, as Barry tirelessly attempts to fix his timeline.

Fans also have some exciting visuals of the Speed Force to look forward to. The plane of energy that the Flash draws his powers from, the Speed Force has been seen in various comic book runs and even the live-action television series. It will be exciting to see Muschietti's version of it all, and how the film's adaptation of the Speed Force, and The Flash, will be "unlike anything [we] have ever seen." 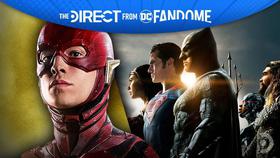 Ezra Miller's The Flash: Producer Claims Entire DCEU Will Be Restarted In Film