The Flash is quickly chalking up to be a must-watch.

From the adaptation of the popular Flashpoint Paradox storyline to confirmations of returning Caped Crusaders , director Andy Muschietti is making sure the first Barry Allen solo installment lives up to the hype.

The Flash has its first official piece of concept art.

Director Andy Muschietti revealed the first look at Ezra Miller's Barry Allen suited up in a fresh crimson and gold suit, posed alongside Michael Keaton cowled up once again as Batman. 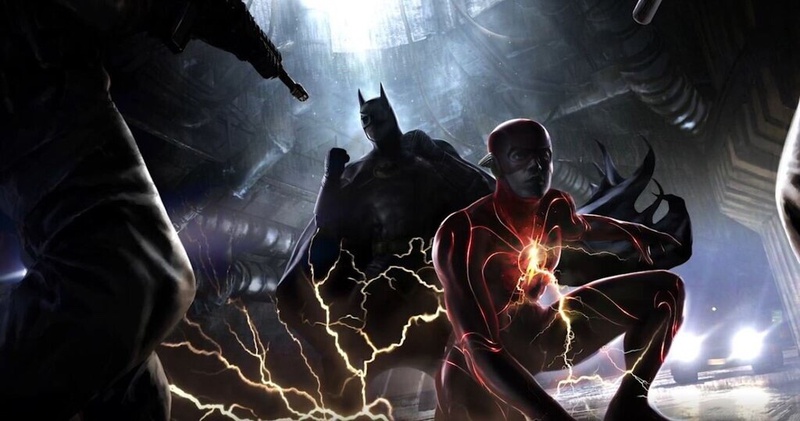 Aside from the first look at Keaton's return, Muschietti dropped a better-lit concept art image of The Flash in his new suit. 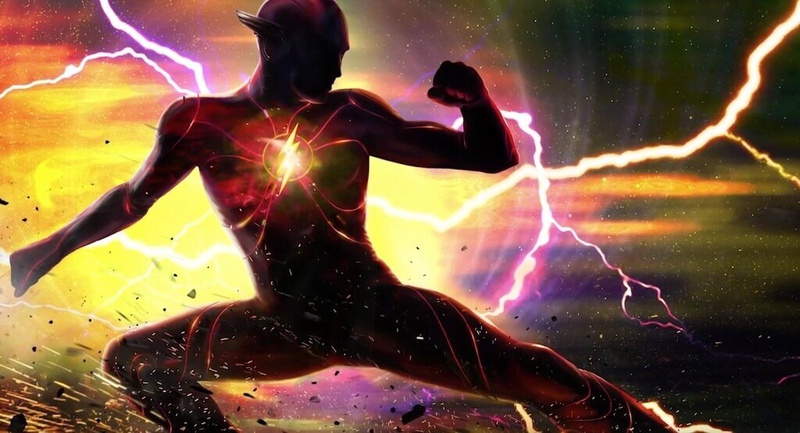 It's actually happening! After years of exiting directors, scrapped plots, and page-one rewrites, The Flash finally looks to be on track.

These new images don't reveal much, but man does it feel great to see Keaton as Batman again. The first-look art casts the 1989 iteration of the Dark Knight in shadows; however, Keaton's trademark pointy cowl ears as well as his yellow and black emblem are enough to clearly show the Bruce Wayne of the 80s is back.

While joined by Keaton's Batman, Flash is front and center of both images. This indicates that even though Muschietti intends to incorporate a ton of characters and rich source material, the core of the movie will still be centered around Barry Allen.

Allen's new suit is much more distinct from his original armored look. The material looks sleeker, and there is a much stronger emphasis on his vibrant colors. Fans will remember the original Ezra Miller Flash suit was more tattered, incorporating darker shades of red and even some black.

This new get-up seems to utilize an all-crimson base, with an emphasis on the gold trimming. Interestingly, the Flash chest emblem glows with the lightning behind him, perhaps indicating the suit will have a tangible "activation" aspect whenever Barry goes into the speed force.