Marvel's Eternals: Kumail Nanjiani Promises It Will Be Worth the Wait 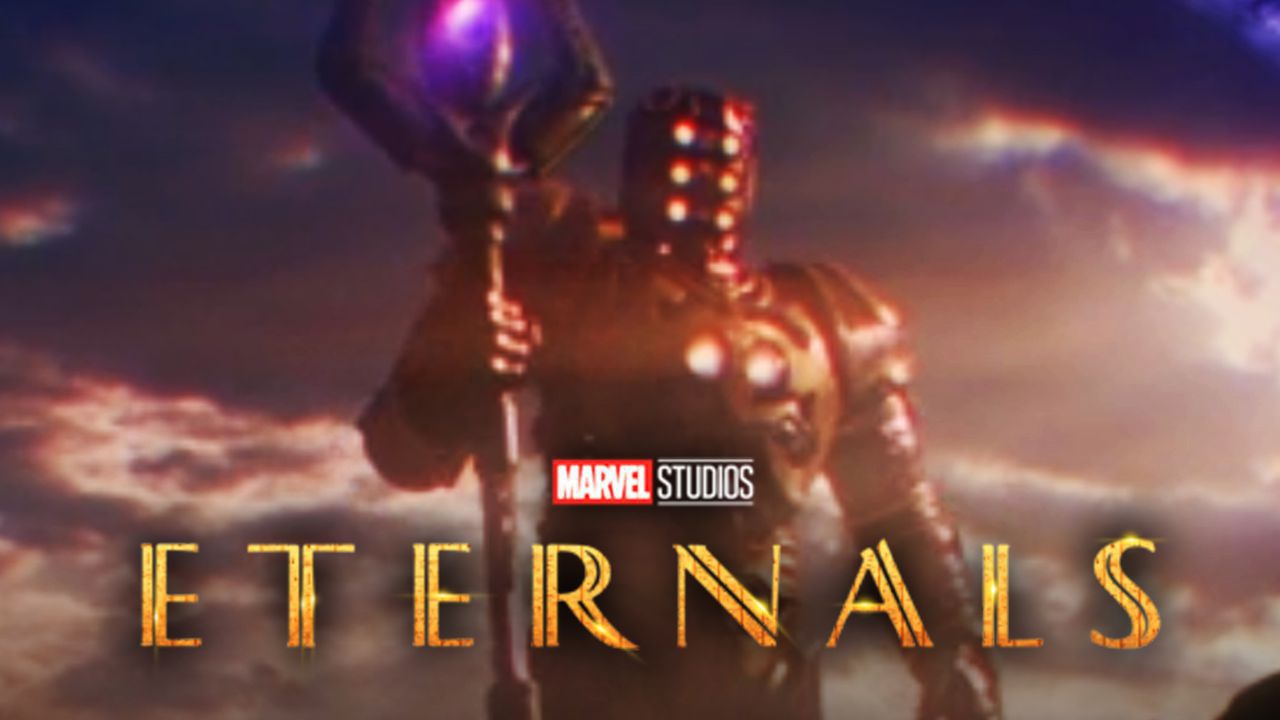 Marvel Cinematic Universe fans are going crazy waiting for the brand new slate of movies and Disney+ shows in Phase 4, whose arrival grows ever more imminent. On top of a few sequels for characters from the Infinity Saga, there are also dozens of brand new characters who are set to debut with four brand new movie franchises and three new solo streaming series on the way.

The first of these new movies is Eternals, even though the release has been pushed back to early 2021. While fans are understandably antsy waiting to see this movie, its promotion has been top-notch to date, mostly from the film’s biggest stars. One of those stars has just put out a new social media blast reassuring fans that the wait will be worthwhile.

In a new stream of Twitter posts, Kumail Nanjiani of Eternals gave a small tease of what’s in store for the new movie.

Nanjiani took some time to respond to a few fan questions, one of which asked him to tell Marvel Studios to release the teaser trailer, to which he responded with "I will:"

I will! I don’t know if they’ll listen to me.

The next fan shared how exciting they feel the movie will be, which earned this reaffirming tweet back:

It’s going to be VERY exciting

Another account devoted to news about Eternals asked for anything at all, and Nanjiani gave these last responses, saying that "the movie will be worth the wait:"

I know there isn’t much news yet! I’m in the dark too, trust me. I can’t wait for it, whenever it comes.

But I promise the movie will be worth the wait. It's the most exciting, fun, epic, thrilling, hilarious & moving project I've ever been a part of. And it's massive. The scale of it is unlike anything I've ever seen. I would walk on to shoot and be awestruck by the sets every day.

Almost no new star in the MCU has been more active with promotion on social media than Kumail Nanjiani, who will be taking on the role of Kingo in Eternals. He already teased a hypothetical fight between his character and Deadpool, showed off all the work he’s done to get his superhero body, and dived right into the deep-end, joining into the MCU family.

Eternals has reportedly finished all principal photography and is currently in remote post production preparing for global theatrical release on February 12, 2021. There is no news regarding when the movie’s first trailer will debut, but fans are already looking forward to Kumail Nanjiani’s pure, unbridled joy when it arrives.