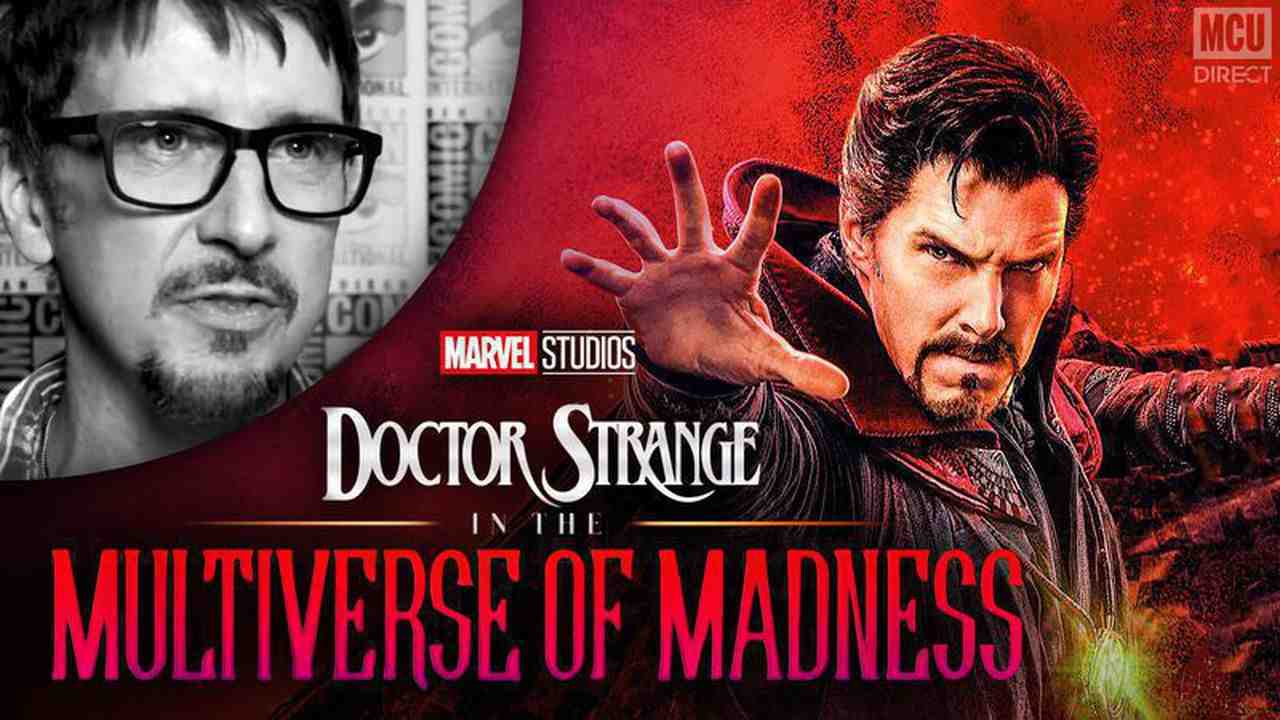 After Variety reported that Scott Derrickson had stepped down as the director of Doctor Strange in the Multiverse of Madness , Derrickson later took to Twitter to confirm the news . Derrickson also expressed his gratitude to Marvel Studios for their short-lived collaboration. Derrickson also explained that his decision to leave the project was, "due to creative differences" but also revealed that he will remain as an executive producer for the film.

Variety has now revealed brand new details about how Marvel Studios is planning to continue production on the Doctor Strange sequel without Derrickson as the director.

According to Variety, Marvel Studios has no intention of delaying production on Doctor Strange in the Multiverse of Madness . The search for a replacement director is currently underway, but the film is still scheduled to begin production in May as previously reported in January of this year.

If history is of any indication, fans should not be too worried about Marvel Studios' sudden decision to continue production on the film without Derrickson. On May 23rd, 2014, director Edgar Wright officially announced that after eight years of development, he would no longer be directing Ant-Man, due to creative differences with Marvel Studios . The response to this news was overwhelmingly negative , but on June 7th, 2014, Peyton Reed was announced as the new director of the film . Marvel Studios' Ant-Man then went on to earn over $519 million worldwide and received mostly positive reviews from critics and fans alike.

Marvel Studios’ impressive track record should also suggest that as long as they find who they believe is the right person for the job, there is no reason why Doctor Strange in the Multiverse of Madness can't succeed with a different director moving forward. Directing duo Joe and Anthony Russo recently had a hand in directing actor Benedict Cumberbatch as the Sorcerer Supreme and exceeded the expectations of fans with their use of the character in Avengers: Infinity War and last year’s Avengers: Endgame .