During last year's San Diego Comic-Con, Marvel Studios president Kevin Feige revealed that the official title for the Doctor Strange sequel would be Doctor Strange in the Multiverse of Madness. The film was originally scheduled to release next year on May 7, but due to the coronavirus pandemic, The Walt Disney Company made the decision to push the release back to November 5, 2021. Disney has since pushed the film's release back to March 25, 2022.

Scott Derrickson, who directed the first Doctor Strange film, had initially signed on to direct the sequel. It was later reported that Derrickson had stepped down from directorial duties on the film due to creative differences but would remain on the project as an executive producer. About a month later, it was reported that Sam Raimi, who helmed the original Spider-Man trilogy, was in talks to replace Derrickson as the director of the sequel. Raimi has since confirmed that he is officially directing Marvel Studios' Doctor Strange in the Multiverse of Madness. 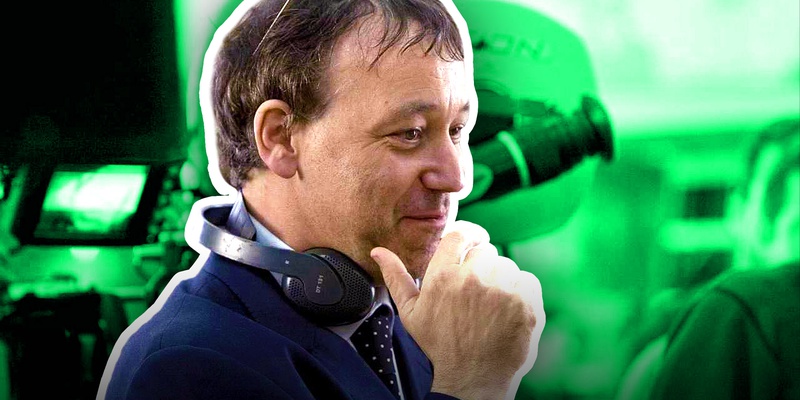 Collider previously revealed that Marvel Studios had tapped Jade Bartlett to write the script for the film. The Hollywood Reporter later reported that Bartlett had been replaced by Loki's head writer, and showrunner, Michael Waldron. C. Robert Cargill, who co-wrote the script for the first Doctor Strange film, also revealed that he and Derrickson "never had the opportunity to write a draft of [Doctor Strange in the Multiverse of Madness]." IMDB Pro has also revealed that Robert Stromberg ("Avatar") will be acting as a production designer for the film.

In January, the FTIA (Film & Television Industry Alliance) reported that the film would start shooting this year on May 4th, in London, New York City, and Los Angeles. Pre-production on the film has reportedly continued remotely, and sources say that the sequel is still on track to start shooting this year in June, despite coronavirus restrictions.

Marvel Studios president Kevin Feige confirmed at SDCC 2019 that actor Benedict Cumberbatch would be returning to play the film's titular character, alongside actress Elizabeth Olsen as the Scarlet Witch / Wanda Maximoff. Actor Benedict Wong is also confirmed to be reprising his role as Wong. Furthermore, it was reported by Variety that actress Rachel McAdams, who starred as Christine Palmer in the first Doctor Strange film, would not be returning in Doctor Strange in the Multiverse of Madness. 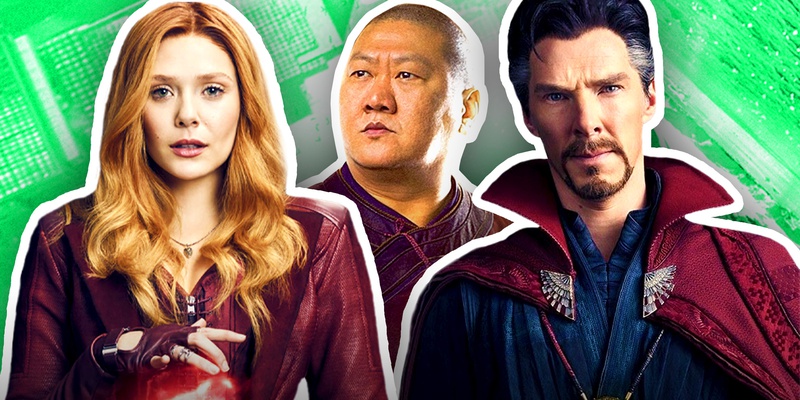 Prior to his departure from the film, former co-writer C. Robert Cargill claimed that Nightmare would be the villain in the Doctor Strange sequel, with Karl Mordo having some involvement in the character's MCU debut. Cargill also revealed that "[Karl] Mordo's very particular arc" from the comics was something that he discussed with actor Chiwetel Ejiofor while working on the first Doctor Strange film, "part of the reason Chiwetel [Ejolfer] wanted to play Mordo was because he has a definitive ending as a character."

Cargill also stated that regardless of whether he and Derrickson were attached, Marvel Studios still has plans to work towards that ending and fully establish Mordo as more than just "a cardboard cutout villain," as they take him to "Loki levels of awesomeness." 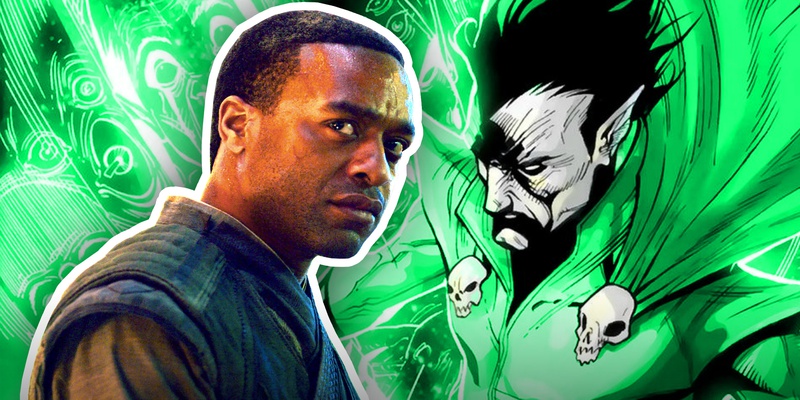 Former director Scott Derrickson has teased that the film will dip "into the gothic and the horror and the horrific," and that it will be "the first scary MCU film." Doctor Strange actor Benedict Cumberbatch has also stated that it is "vital to maintain the humor we had in [Doctor Strange], but with this twist of horror, that will really have people gripped.”

Despite the film's dark tone, it is still confirmed to be rated PG-13. Marvel Studios president Kevin Feige also stated that while the sequel will not be a horror movie, it will still be a "big MCU film with scary sequences in it." Feige revealed that the events which occur in Marvel Studios' WandaVision, and the Loki Disney+ series will tie directly into Doctor Strange in the Multiverse of Madness.

Feige has also teased that the film will feature multiple new characters, who audiences "will not expect" as well as "a character who [Marvel Studios] always wanted to do something with," in the MCU. The sequel may also feature two new villains, as Marvel Studios was reportedly looking to cast a female actress, who is 30-40 years old, and an African-American actor in the same age range.

According to a recent listing from Production Weekly, this possible synopsis for the Doctor Strange sequel suggests that the film will feature the return of the Time Stone, as well as Baron Mordo, and a nightmarish new villain:

"After the events of Avengers: Endgame, Dr. Stephen Strange continues his research on the Time Stone. But an old friend turned enemy seeks to destroy every sorcerer on Earth, messing with Strange's plan and also causing him to unleash an unspeakable evil." 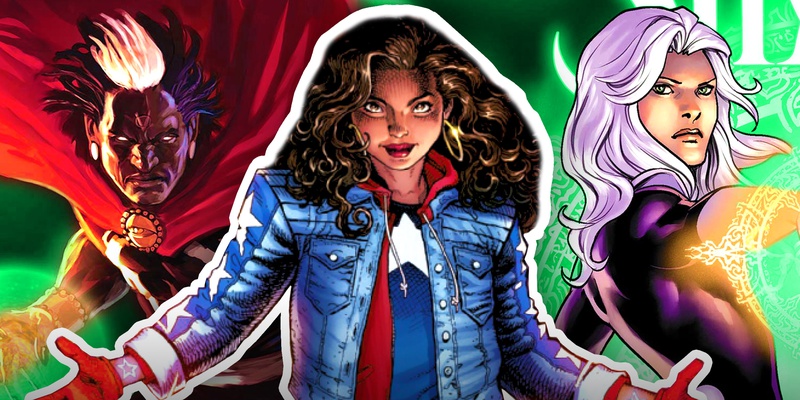 The Illuminerdi has reported that actor Chiwetel Ejiofor will be reprising his role as Karl Mordo in the sequel. The Illuminerdi has also claimed that America Chavez, Brother Voodo, and Clea will be making their MCU debut in Doctor Strange in the Multiverse of Madness. One of MCU Cosmic's reliable sources has also teased that the sequel might feature alternate-reality versions of known MCU characters.