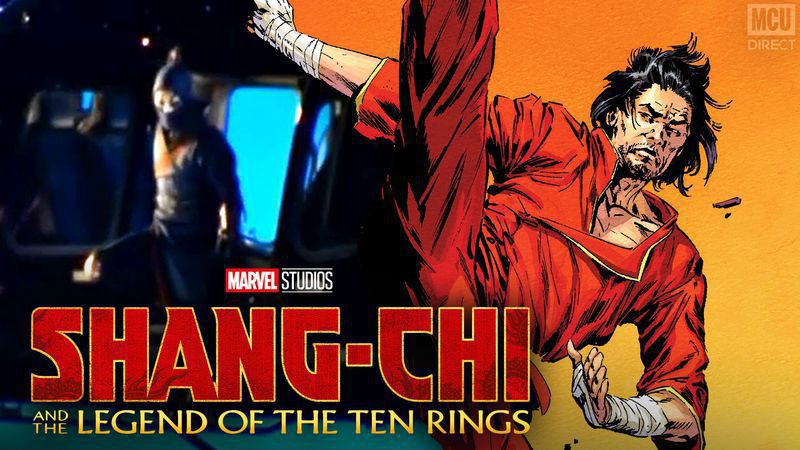 Shang-Chi and the Legend of the Ten Rings will make its own mark in the Marvel Cinematic Universe as the first mainstream superhero film with a cast that is predominately Asian. Directed by Destin Daniel Cretton, the film stars Simu Liu as the titular character and Tony Leung as the villainous Mandarin alongside unknown roles for Awkafina and Rosalind Chao. While the film had previously been rumored to start production in November of last year, it seems as though the production start was pushed back as the first set photos have now been revealed.

New on-location photos have surfaced from Sydney, Australia which give the first look at Shang-Chi and the Legend of the Ten Rings. The photos show fully-armored soldiers along with their supposed leader who is shown to be surveying the area while riding a helicopter. It is not clear if the soldiers are a random group of henchmen for a different villain or perhaps for The Mandarin himself.

While the photos don't reveal much, it's clear that Shang-Chi will have his hands full when it comes to dealing with villainous forces in his movie. Fighting an army of soldiers will likely serve as his baptism of fire in the superhero life. There is also a growing possibility that these soldiers are part of the Ten Rings Organization thus connecting them directly to the Mandarin himself. It is also worth noting that the faces of the soldiers are covered thus hiding their identity for potentially nefarious activities. The person seen in the helicopter could possibly be the Mandarin himself directing orders for his henchmen on a dangerous mission.

Not much is known regarding the plot of the film aside from an earlier rumor regarding a leaked synopsis of the film that gives us an idea of what to expect. In the synopsis, it is mentioned that Shang-Chi is the son of a China-based globalist who raised him in a reclusive environment. In the comics, the China-based globalist mentioned is also a leader of an international crime syndicate. By connecting the dots and retconning the comics as the MCU often does, the growing speculation suggests that the Mandarin will serve as the father of Shang-Chi. If this is true, this gives credence to an earlier tease from Shang-Chi director Destin Daniel Cretton that the film will heavily explore the idea of family and camaraderie. 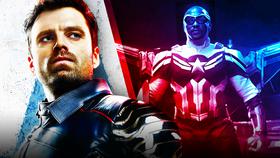