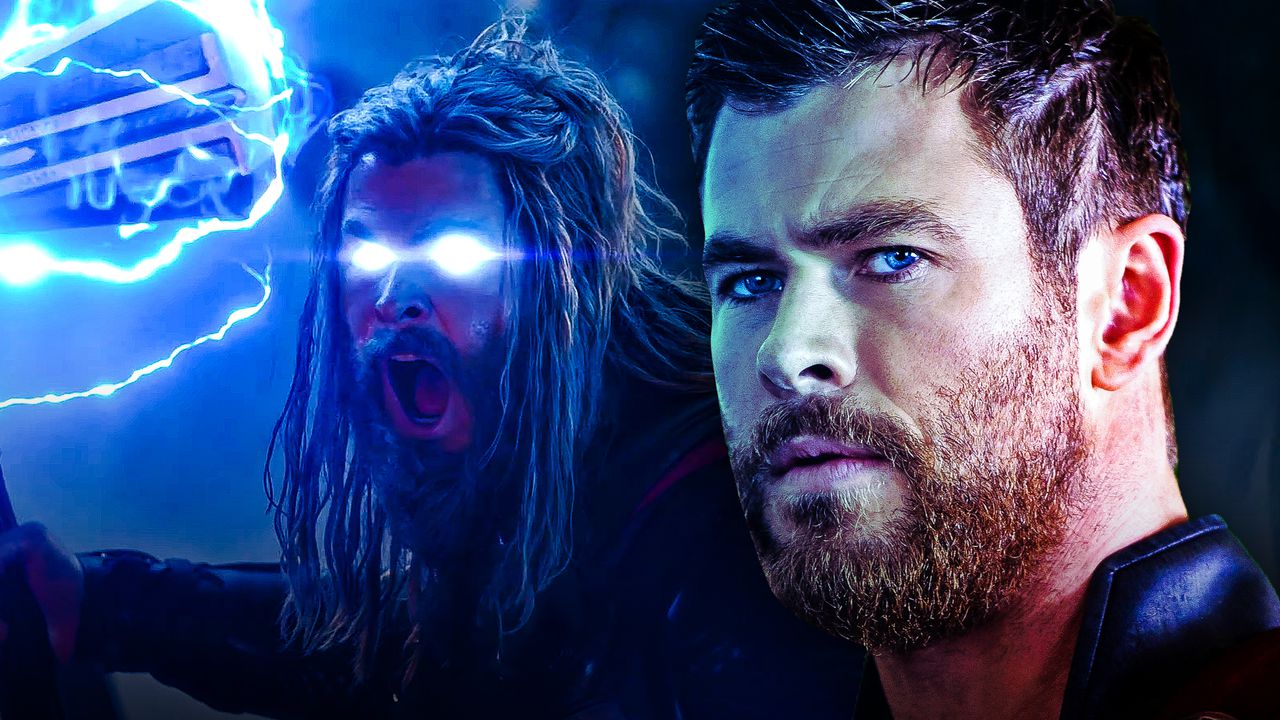 As Marvel kicks off Phase 4, a slew of new projects are entering into various stages of development. Thor: Love and Thunder is one of these projects moving forward, as news related to cast appearances in Sydney seems to indicate that filming is imminent on this new solo film. Various hair related stories also seem to corroborate this fact.

The film, which is set to be released on May 6th, 2022, reunites director Taika Watiti with Thor star Chris Hemsworth; it additionally features the return of Natalie Portman as Jane Foster and Tessa Thompson as Valkyrie. The Guardians of the Galaxy also appear to play a role in the film, likely following their team-up with Thor seen in Avengers: Endgame.

The film seems set to expand the MCU in some interesting ways, bringing in new characters, like Christian Bale's Gorr the God Butcher; it will also redefine returning MCU regulars, giving Portman's Jane Foster's a chance to pick up the hammer.

Thanks to a post on Chris Hemsworth's Instagram, we now know that the actor is set to start filming Thor: Love and Thunder later this week.

Earlier stories seem to indicate that shooting may have already started, but with Hemsworth confirming that he will begin filming in the coming days, fans can rest easy knowing the film is in production.

"Great to get away for a few days to Lord Howe Island before starting on Thor: Love and Thunder this week!"

THOR 4 ON THE WAY

This confirmation can only spell good things for the future of Thor: Love and Thunder. With the cast slowly arriving in Sydney for shooting, it seems like production either has begun or will soon.

Not only does this mean we may get set photos or other official goodies from the shoot, but photos of costumes or sets from the shoot will likely begin to leak out once the team really kicks off production. These may only provide a glimpse of new costumes or locations, but they may also help to hint at or clarify certain story details.

With Wandavision beginning to release onto Disney+, Black Widow still in the hopper, multiple other projects having already wrapped, and Spider-Man 3 starting filming in October of last year, it seems the MCU is finally back on track! 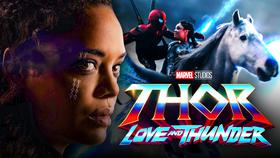