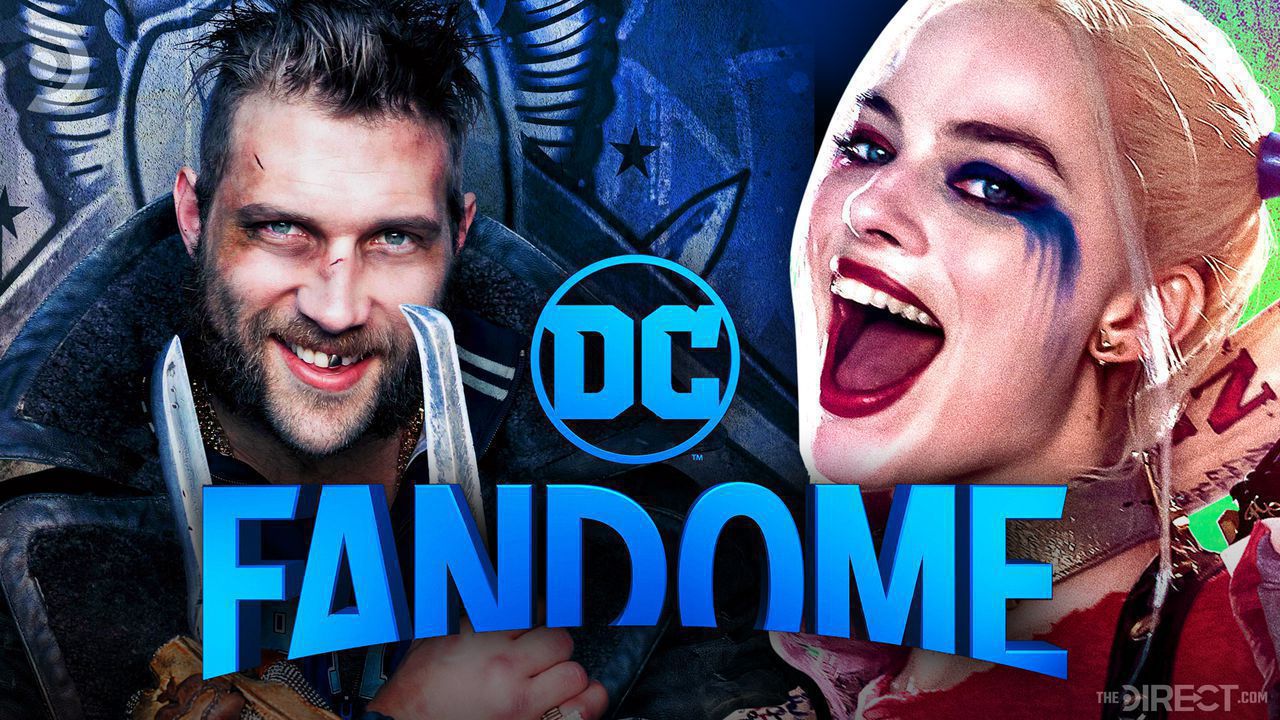 Amazingly we already find ourselves in the month of August, and while others view it as a sign of summer nearing a close, comic fans have awaited this month for one reason: DC Fandome. The 24-hour immersive virtual event will give fans an inside look at DC's upcoming shows and films, including potential mystery projects in development. The unique experience offers the opportunity to change the future of comic conventions all together.

One of DC's upcoming projects that fans are expecting to get a sneak peek at is The Suicide Squad, being helmed by James Gunn. Comic fans need some good news to close out the year strong, and Gunn recently took to Twitter to answer the call.

While interacting with fans on Twitter, director James Gunn confirmed that The Suicide Squad development is on track for the film, and that fans will get a look at the movie at the upcoming DC Fandome virtual event later this August:

Nothing about #TheSuicideSquad has changed either. We will be ready for our release on August 6, 2021. Until then, you can come see us at #DCFanDome at the end of this month to see lots of cool stuff! 🤩 https://t.co/571A4J0vHo

I can confirm #TheSuicideSquad is 100%, zero interference, no-holds-barred ME, &, again, I can't wait for you guys to get a glimpse of it at #DCFanDome. (Yes, I'm pimping FanDome a lot, but that's because I know how exciting it's going to be - for my film & other stuff too!😬) https://t.co/CClwKIi5nS

Fans prepared themselves for The Suicide Squad's presence at DC Fandome after James Gunn confirmed as such via Instagram, but the director just sweetened the deal with his latest Twitter reveal. DC appears to be investing heavily in the virtual event, and ensuring the payoff is substantial first and foremost means that the fans walk away feeling fulfilled. According to Gunn, DC Fandome will live up that goal by giving the fans what they want first and foremost: sneak peaks at what's in store.

Even better, Gunn confirmed the film is on track for its August 2021 release - some much needed positive news in what feels like the year of "indefinite delays."

The fans' inquiries in ensuring that the theatrical release is an embodiment of Gunn's creative vision is no doubt in response to the aftermath of 2016's Suicide Squad release. The ultimate seal of approval comes from James Gunn himself, who is adamant that the version we'll be seeing upon release it the vision he intended.

Rest easy DC fans, no movement is needed for the "Gunn Cut" of The Suicide Squad, we'll be getting that version upon its release August 6, 2021.