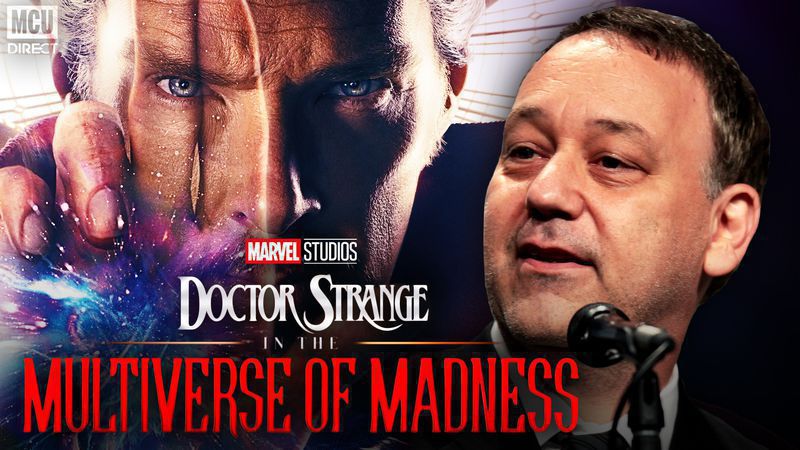 Last month, Variety reported that director Scott Derrickson would no longer be directing Doctor Strange in the Multiverse of Madness, due to creative differences with Marvel Studios. Variety also confirmed that Derrickson would remain on the film as an executive producer. The Hollywood Reporter has now revealed which director is currently in talks to replace Derrickson and helm the 2021 sequel.

According to The Hollywood Reporter, former Spider-Man director Sam Raimi is reportedly in talks to direct Marvel Studios' Doctor Strange in the Multiverse of Madness.

If this deal goes through, Doctor Strange in the Multiverse of Madness will be the fourth superhero movie that Sam Raimi has directed. In 1990, Raimi directed Darkman. This was based on a short story that was written by Raimi, which he wrote as a homage to Universal horror films.

Raimi also wrote a script for an untitled Thor movie with Stan Lee. This project was pitched to 20th Century Fox but was ultimately canceled by the studio, as they didn't believe that they could make good comic book movies at that time.

Raimi returned to the superhero genre in 2002 as the director of Spider-Man, which quickly became the third highest-grossing film of that year. It's success led to Raimi returning to direct Spider-Man 2 and Spider-Man 3 in 2004 and 2007, respectively. More Spider-Man sequels were planned, with Raimi attached to direct, but due to him not being satisfied with Spider-Man 4's script, both parties respectively agreed to go their separate ways. Sony later rebooted with Marc Webb's The Amazing Spider-Man in 2012.

Last September, it was revealed that actor Tom Holland had signed on to star in his third Spider-Man film and an unknown Marvel Studios project. Rumors suggest that Doctor Strange in the Multiverse of Madness will feature alternative versions of pre-existing MCU characters. If this is the unknown movie that Holland signed on for, one can only imagine if Raimi will use the new deal as an excuse to feature actor Tobey Maguire as Spider-Man in a Doctor Strange 2 cameo. 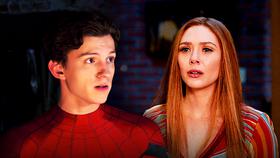