Marvel's Guardians of the Galaxy Vol. 3 Is Finally Ready To Start Shooting Next Year 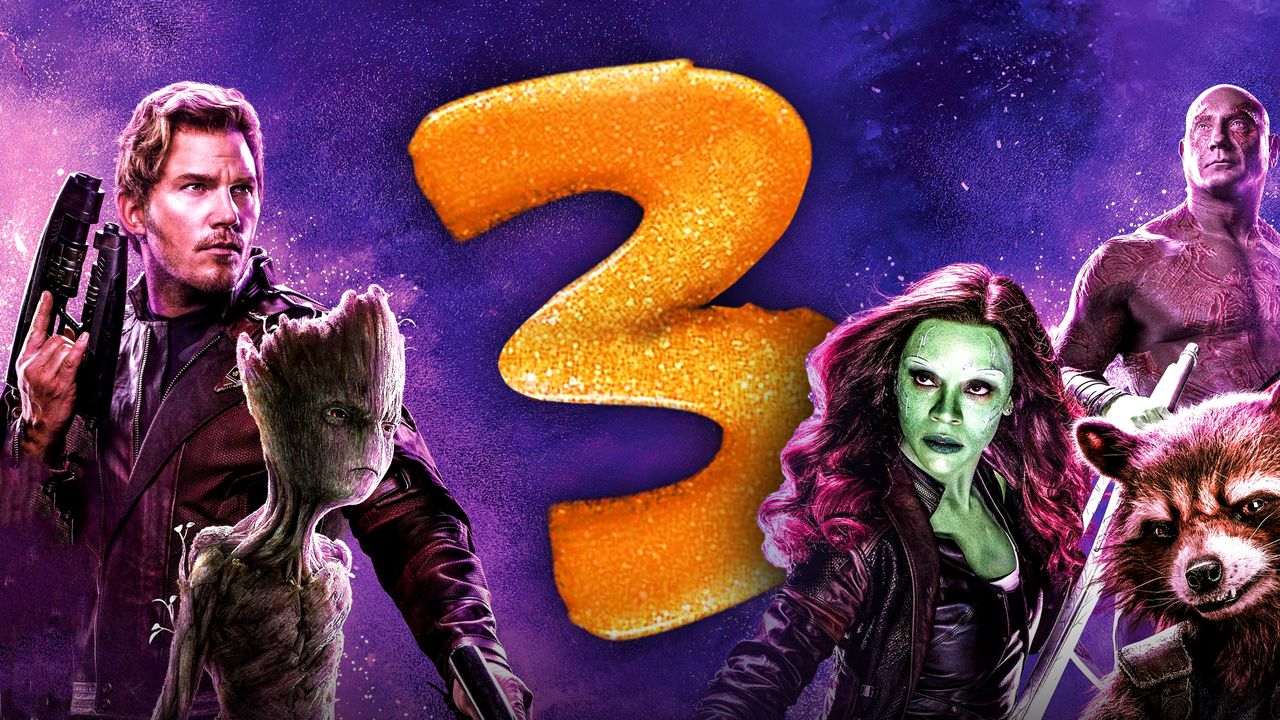 2021 is shaping up to be a massive year for Marvel Studios and the MCU. With four films currently slated to release in theaters and likely four series on Disney+, 2021 will be Marvel's busiest year yet by a very wide margin.

And while the studio's main focus is always what they currently have in production, Kevin Feige and his team always have an eye on the upcoming slate beyond that. The sequel to 2018's Black Panther is expected to kick off principal photography in July of '21 and now fans have received something concrete on a much-anticipated MCU threequel.

The Holywood Reporter is reporting that Guardians of the Galaxy Vol. 3 will, at long last, be in production in late 2021 with James Gunn at the helm.

Longtime fans will know that Guardians of the Galaxy Vol. 3 was initially slated to release in 2020. However, in-between writer/director James Gunn's firing and subsequent rehiring, he picked up another project: DC's The Suicide Squad, which he's required to complete for Warner Bros. before moving onto the next Guardians film.

Still, the latest from Gunn himself indicated that the film is still very much on track.

It's very good to get some news on the film's production moving forward. It'll be even better to see the adventures of Peter Quill, Rocket and company on the big screen yet again.

As for when Vol. 3 will finally release, it's currently rumored for a 2023 opening date. 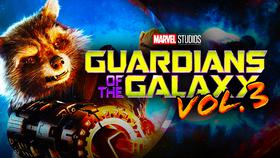