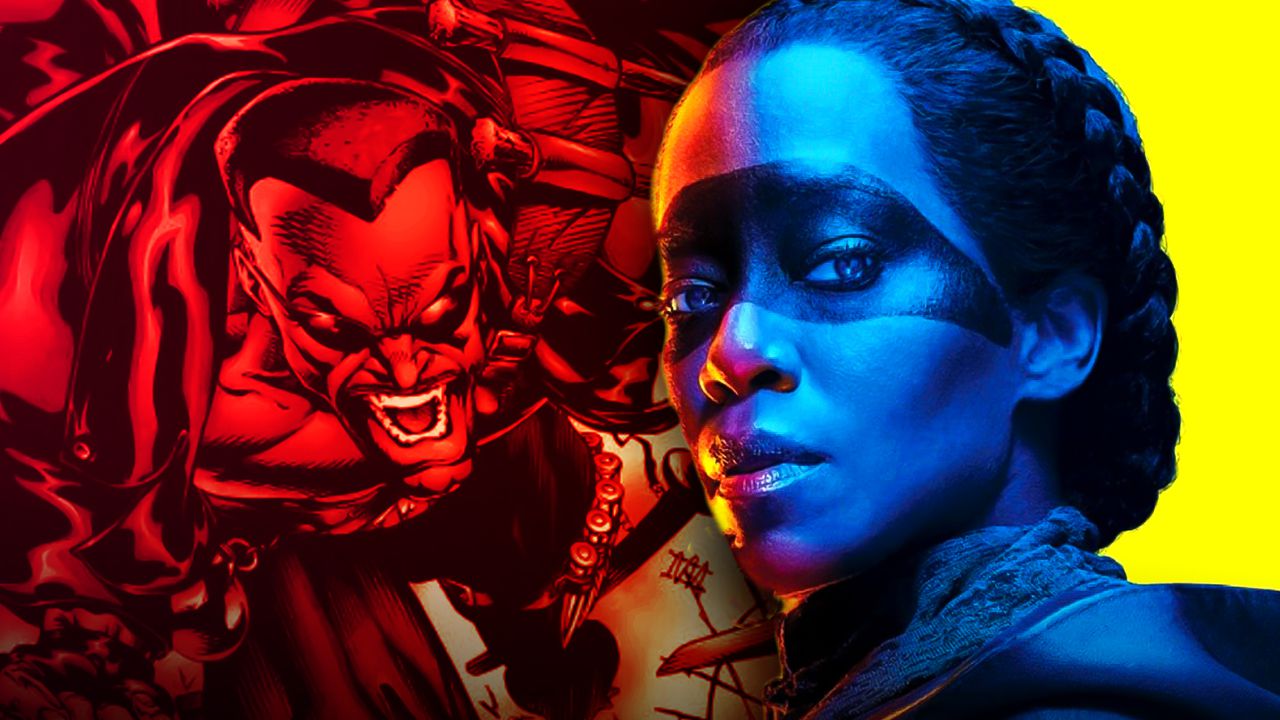 The Marvel Cinematic Universe is about to expand mightily over the next few years - so much so that some projects are still in the earliest stages of pre-production. This includes entries like Peyton Reed's Ant-Man and the the Wasp: Quantumania as well as James Gunn's Guardians of the Galaxy, Vol. 3, and that doesn't even take into account new entries that will bring their first movie in the MCU.

Thanks to a recent news blast, one of those future projects has some exciting news as the upcoming Blade reboot finds one of its most important staff members.

The Hollywood Reporter reported that Marvel Studios is hiring Stacy Osei-Kuffour as the head writer for the upcoming Blade solo movie within the MCU. Osei-Kuffour also served as the writer for HBO's Watchmen.

With this hiring, Osei-Kuffour becomes the first Black female writer for a Marvel Studios movie.

Marv Wolfman, co-creator of the Blade character from the comics, hinted that the MCU's upcoming 'Blade' film will premiere sometime "in 2022."
Two supporting characters were rumored to be getting cast in 'Blade.'
'Blade' was rumored to begin filming in late 2021.
See All Blade News, Rumors and Leaks on DirectFact

With the studio's ongoing focus on diversity, Marvel has made a concerted effort to make sure this movie has an African-American writer. This surely fits the bill as Marvel hires its first Black female writer on any film - and for a film that stars an iconic Black superhero at that.

Featuring a primarily African-American cast and crew, Blade will tell the story of the noted half-vampire/half-human vampire hunter as the MCU takes a new dive into the supernatural realm. Wesley Snipes' original Blade from 1998 was one of the pioneers in modern-day superhero movies, and Marvel Studios is hoping to have that same level of success over two decades later.

This is a momentous occasion for the MCU. Osei-Kuffour is best known for her work on Watchmen, a similarly dark series from DC Comics, which should help her fit in quite well for one of the darker heroes in the MCU.

At this point in time, Osei-Kuffour is the only name officially attached to the film outside of Academy Award-winner Mahershala Ali in the lead role. There is likely still a great deal of time before the movie releases in theaters, and Marvel will surely take every step possible to make sure the staff and cast of this film is top-notch. 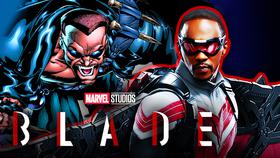