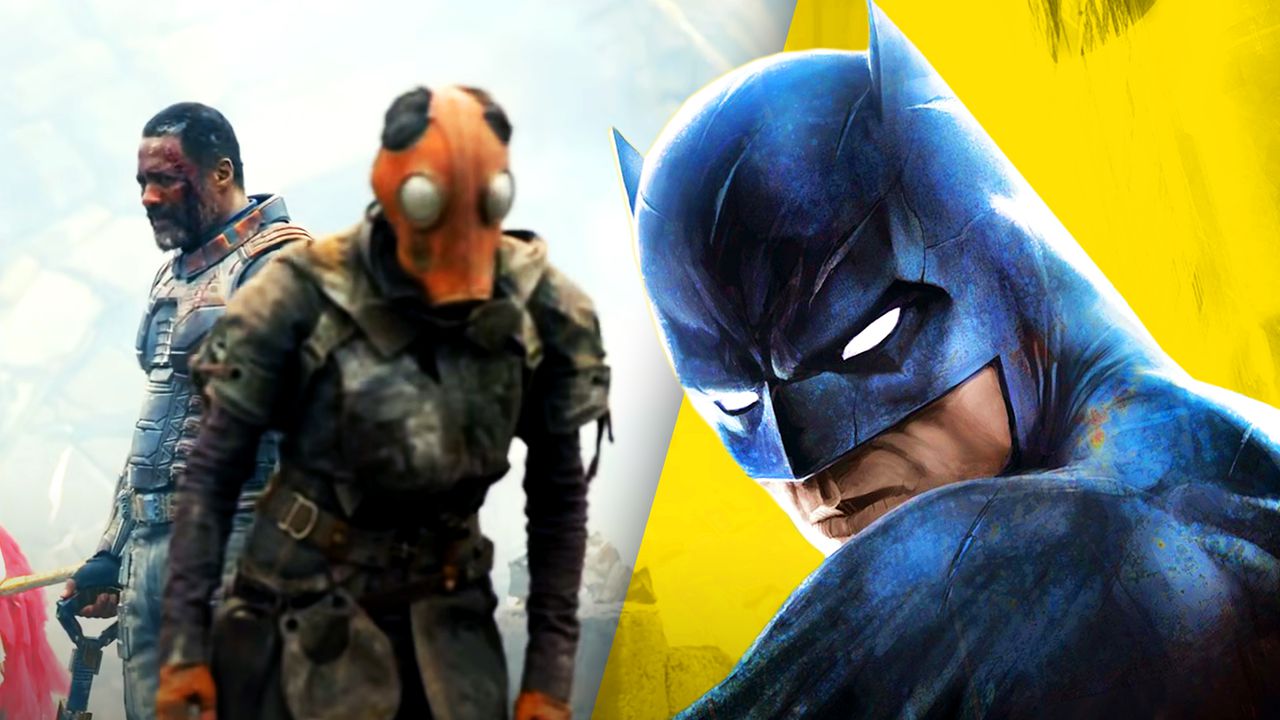 The Suicide Squad is set to function as a soft-reboot of the 2016 DC film, Suicide Squad. Written and directed by James Gunn, the film, much like the first one, centers on a team of criminals and supervillains who carry out orders for the government's Task Force X in exchange for shortened stays in prison.

Fans of DC might be familiar with the fictional location of Corto Maltese. The South American island was first featured in Frank Miller's The Dark Knight Returns and has gone on to to be referenced in various other DC properties. In Arrow, Oliver Queen and John Diggle pay a visit to Corto Maltese and in Tim Burton's original Batman, Vicki Vale was known for capturing the island's rebel uprising on film.

According to an excerpt from Empire Magazine (via Reddit) the fictitious island of Corto Maltese will be the center of much of the action in James Gunn's The Suicide Squad.In the movie, Task Force X is sent on a "sentence-reducing suicide mission to... Corto Maltese" to destroy a Nazi laboratory and prison.

Corto Maltese is typically portrayed as being in a state of unrest and rebellion. In The Dark Knight Returns, Superman is involved in an international incident during a rebel uprising on the island. He was there to quell the tension but the Soviet Union launched a nuke at the Man of Steel, which Clark was fortunately able to divert to a safer locale.

In James Gunn's upcoming film, it seems that the Nazis were running strange experiments in this lab. Given that many members of the Nazi party fled to South America after World War II, it makes a good deal of sense that they'd have a prison/laboratory on Corto Maltese.

Perhaps whatever monstrosities they created will serve as cannon fodder for the The Suicide Squad's protagonists to dispatch.

The Suicide Squad is set to open August 6, 2021, barring any pandemic-related delays