Doctor Strange in the Multiverse of Madness: Will Production Start On Time? 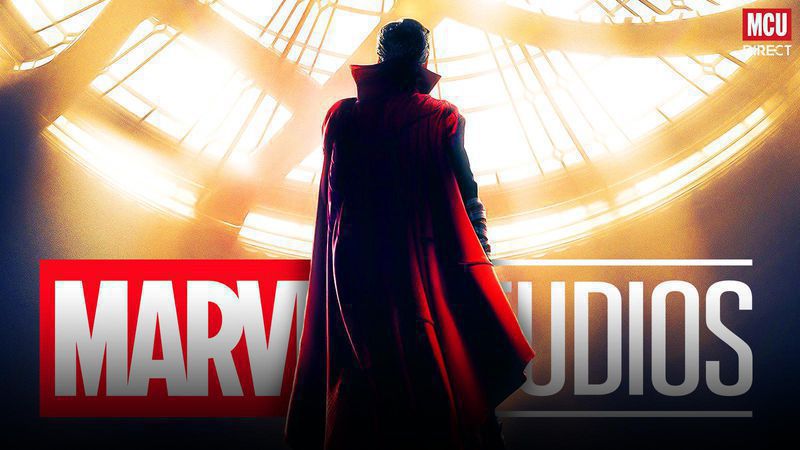 The COVID-19 crisis has wreaked havoc on the world, the entertainment industry included. This pandemic has resulted in all MCU projects that were filming as of a few weeks ago being put on pause until further notice. Fortunately, post-production is still moving along on a project like The Eternals, but what about others that have yet to start shooting?

According to Variety, practically everything in the entertainment industry is currently in a sort of limbo. The trade's sources have said that active production on most projects is not expected to resume "until mid-May at the earliest," with the pause potentially lasting even longer. Yet pre-production for many projects seems to be trucking along as scheduled, and the article did make a note about one Marvel Studios film fans have been highly anticipating:

"The biggest film in pre-production that has yet to move its start date is Marvel’s “Doctor Strange in the Multiverse of Madness.” Pre-production has continued remotely on the superhero film, and sources say it is still on track to start shooting in June."

While the Variety article confirmed work on the Doctor Strange sequel is moving ahead at this time, it also noted that things won't be able to start again until bans on gatherings of more than a limited number of people are lifted in production areas. The article mostly discussed the conditions that would need to be met for projects to film in the US, but Multiverse of Madness is scheduled to shoot at Pinewood Studios in the UK, which is currently under even stronger restrictions than parts of the US (for example, gatherings of more than two people are banned, as opposed to 10 or more in places like New York). Additionally, Elizabeth Olsen's MCU Disney+ series WandaVision still has a bit more filming to do in Los Angeles before wrapping, and given that the storyline is supposed to lead into Multiverse of Madness, it's a safe bet that completing the series is a high priority for the studio.

It's unclear exactly how things are going to shake out with filming and release dates of future MCU movies, but it's good to know all the work that can be done under these circumstances is being completed. The rest will slowly fall back into place once this global health crisis improves.

Do you think filming for Doctor Strange in the Multiverse of Madness will start on time?